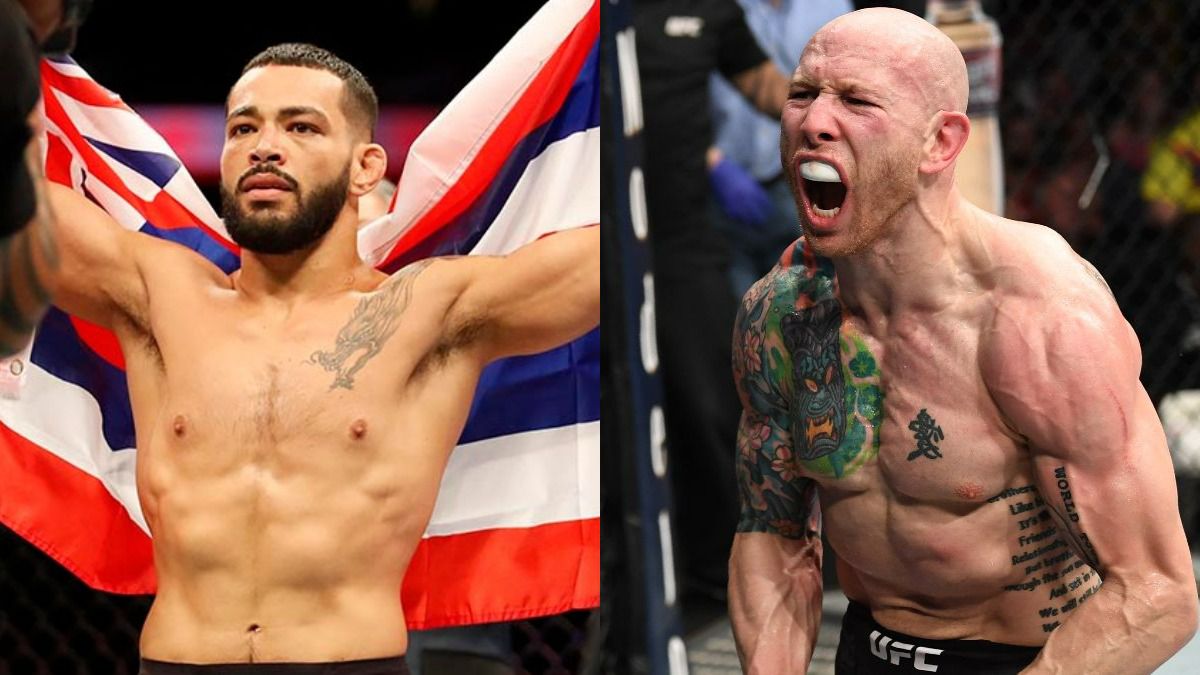 Josh Emmet and Dan Ige will go against each other at UFC 269 this Sunday, 13 December. The featherweight bout will take place on the preliminary card and has great hype around it.

Josh Emmet (16-2) comes into the fight with a three-fight win streak. The American has been a part of the UFC since 2016 and has only two losses in his UFC career so far. Currently, Emmet ranks #7 in the UFC featherweight rankings and will continue to maintain his winning streak in the upcoming fight.

On the other hand, Dan Ige (15-4) is in a bad spot as he has lost two of his last three fights. His last fight was against Chan Sung Jung earlier this year at  UFC Vegas 29, which he lost via unanimous decision. As far as the featherweight rankings are concerned, Ige is currently at #9 and a win against Emmet might put him higher in the rankings.

Emmet is an all-out striker who likes to utilize his time on the feet as much as possible and is very hard to takedown. The 36-year-old has 6 knockout finishes in his MMA career and will be looking forward to putting pressure on Ige by moving forward. Other than this, Emmet is highly skilled in the clinching game and can effectively take advantage of the situation to land a combination. Emmet will always be one power punch away from winning and will be looking to land that in the initial rounds. 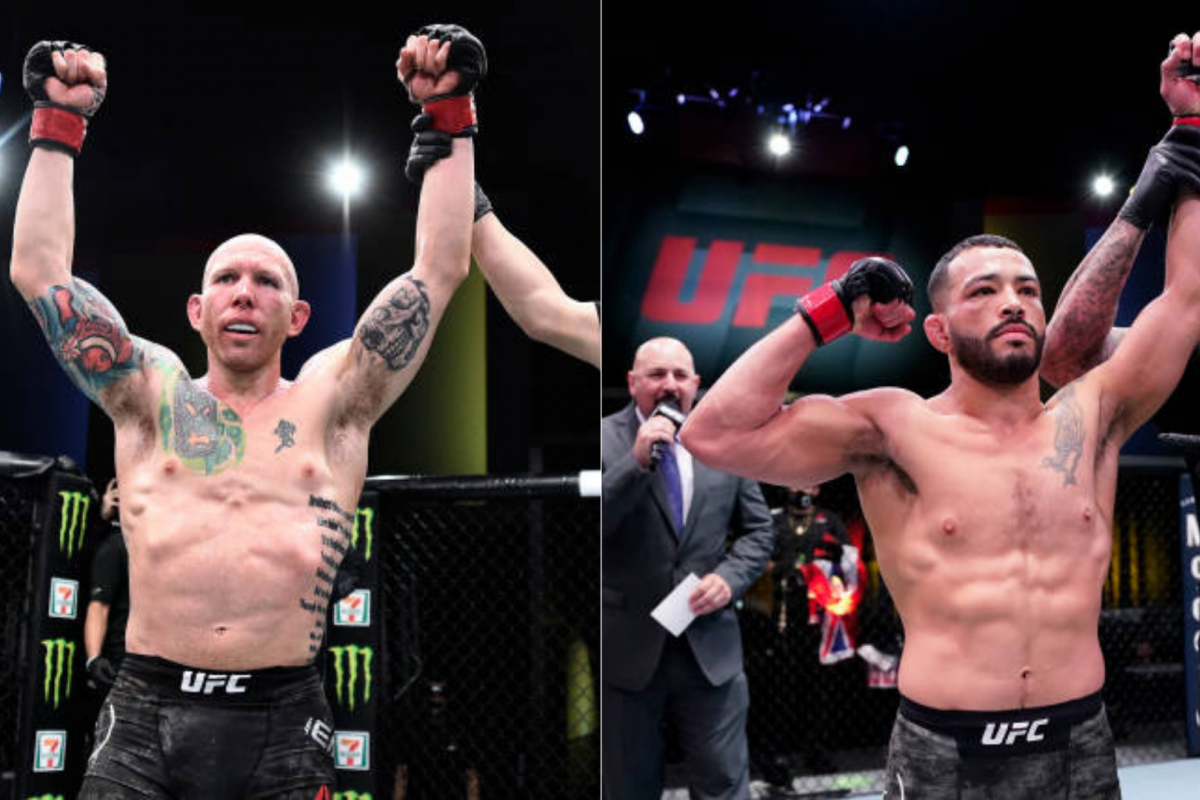 Dan, on the contrary, is a conventional wrestler with decent striking capabilities. He has five submissions in his professional career and has the ability to dominate opponents when on the ground. For Ige, the game plan is pretty easy as he will be looking for surprise takedowns and, once on the ground, secure a better position and continue to ground and pound.

Although the wrestling style can be very effective against a striker, it doesn’t seem like Ige could possibly take down Emmet. Emmet has a great takedown defense and pressurized Ige from the start of the fight.