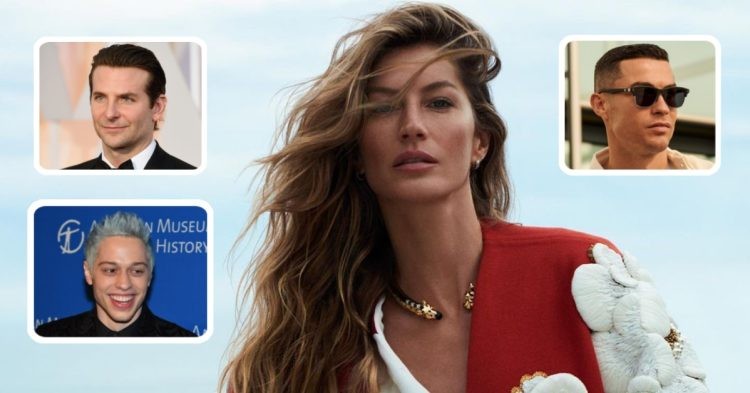 Gisele Bündchen is now officially single. She is also one of the most successful models in the modern era. The list of her exes includes Leonardo Dicaprio and Tom Brady. It just gives the fans a sense of what kind of men she is attracted to. So the question arises, who will win Gisele’s heart after her most recent divorce?

According to a report from SBD, Gisele is most likely to date two Hollywood stars next. One is Oscar-nominated actor Bradley Cooper. Cooper is currently not in an official relationship. He was married to Jennifer Esposito from 2006-2007. He also dated soccer legend Cristiano Ronaldo’s ex-partner Irina Shayk from 2015-2019. So the 47-year-old would be a good fit for Gisele.

However, the other name on the list is a very interesting one. The report adds, Pete Davidson is also one of the contenders to be Bündchen’s next partner. Interestingly, Davidson also dated Kim Kardashian for a brief period of time. As fans know, Kim is the ex-wife of Kanye West. Before Kim, Pete was also engaged to popstar Ariana Grande.

But there are other interesting picks for Bündchen as well. The report suggested Cristiano Ronaldo and her ex Leonardo DiCaprio could be options for her too. But Ronaldo is currently in a relationship with Georgina Rodriguez. So the 37-year-old’s availability is a long shot.

It has to be mentioned that there are no official reports of the Brazilian supermodel dating any of the men above. It is nothing but mere speculation as to who Gisele will settle for next.

Gisele Bündchen breaks her silence on her divorce from Tom Brady

Gisele Bündchen was married to Tom Brady for 13 years and had two children. After being together for nearly 15 years, the couple just announced their separation. Rumours were building up about their relationship for quite some time. TMZ was the first to break the news that the couple’s divorce was imminent. However, Tom and Gisele did not let the speculation run wild and confirmed the news.

The 42-year-old Brazilian model released a statement on the matter on her Instagram account. She was refreshingly honest about her relationship and the subsequent divorce. Gisele stated that she was growing distant from her ex-husband Tom Brady and mutually decided to part ways. She confirmed that they would continue to be dedicated parents and raise their children.

“With much gratitude for our time together, Tom and I have amicably finalized our divorce. My priority has always been and will continue to be our children whom I love with all my heart. We will continue co-parenting to give them the love, care and attention they greatly deserve.”

Why did the couple part ways? The rumours are, Gisele Bündchen was not okay with Tom wanting to prolong his NFL career. Gisele was increasingly frustrated with Brady’s continued involvement with football and decided it was time for her to move on. 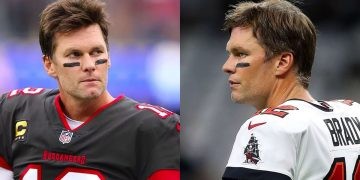 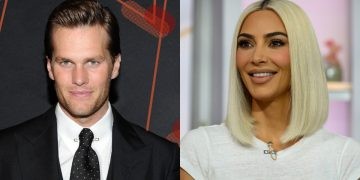 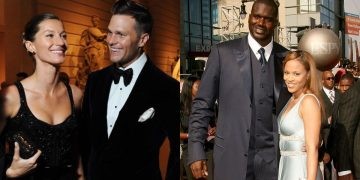 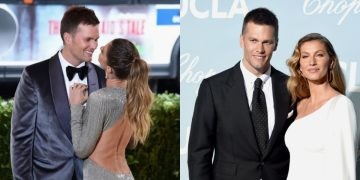 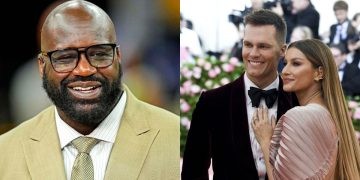 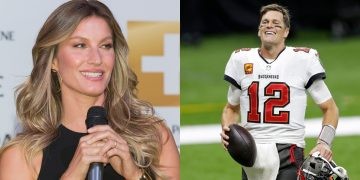