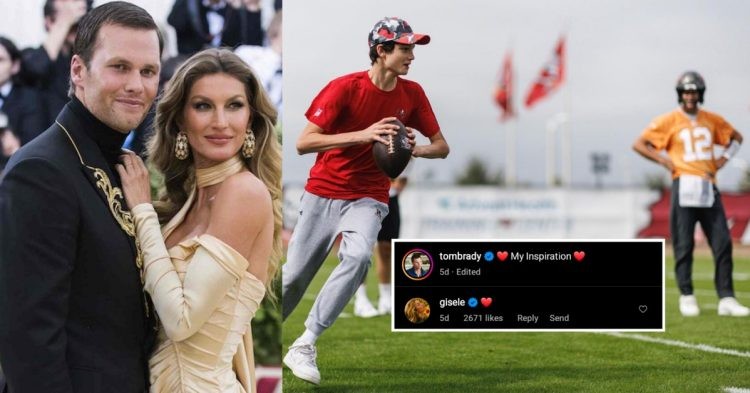 Gisele Bündchen and Tom Brady put an end to their relationship earlier this year. The couple got together late in 2006 and after almost 3 years of dating, got married in 2009. But their relationship turned sour at the turn of this year and they eventually finalized the divorce in October. However, there may still be some affection left in Gisele for Tom Brady and his family.

Recently, the NFL superstar, Brady shared an image of his eldest son Jack Edwards throwing a football. Brady was also pictured in the background overseeing his son with pride. Jack, who just turned 15, is one of Brady’s three loving children. Jack was born on 22nd August 2007, to Brady and Hollywood actress Bridget Moynahan.

Although Bridget and Tom were not dating anymore, the 45-year-old maintained a great bond with his son. Not only Tom, but Jack’s stepmother, Gisele Bündchen was also very fond of the teenager. She posted a beautiful message on her Instagram on Jack’s birthday. She also liked Brady’s recent Instagram post of Jack hanging out with his superstar father.

Despite their recent public divorce, both Gisele and Tom promised to be dedicated parents to their children. Bündchen‘s recent post also proves that the separation does not diminish her love for the kids. Interestingly, both Gisele and Tom still follow each other on social media platforms. So the Gisele-Tom saga may not be closed just yet!

Gisele Bündchen has reportedly moved on from Tom Brady

Although Gisele Bündchen liking Tom Brady’s recent post may give fans some hope of them getting back together, the recent events suggest something else.

The 42-year-old reportedly pushed for the divorce to happen, as she had enough of Tom Brady’s football career. After the separation, Gisele reportedly started seeing her Brazilian Jiu-Jitsu trainer Joaquim Valente. Where did the rumors start?

There was a ton of speculation about Gisele’s next move. The Internet broke when Page Six reported that Bündchen may be dating her BJJ instructor.

Valente was with Gisele during her recent trip to Costa Rica. While some suggest that Joaquim was a part of the trip as just the physical trainer of the supermodel’s children.

However, other sources had some doubts on the matter and even stated Gisele was only keeping Valente around to make Tom Brady jealous.

For fans who are wondering how they started dating, Gisele collaborated with Joaquim for a photo shoot for Dust Magazine last year. They got to know each other in 2021 and since then, their friendship grew in the last few months. Florida-based BJJ instructor runs his own academy, by name of Valente Brothers Jiu-Jitsu. 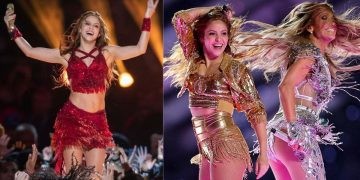 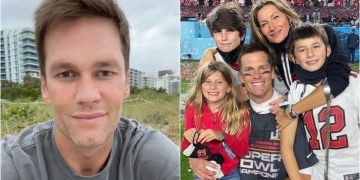 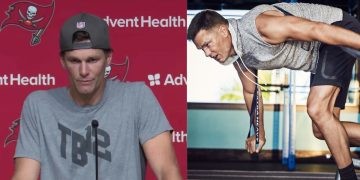