Who thought that the 23 times Grand Slam Winner Serena Williams and one of the best tennis players out there would be an NFT enthusiast. Even her Twitter profile photo is an NFT which was given to her upon her appointment as the Board Advisor for the Non-Fungible Token (NFT) Platform Sorare. 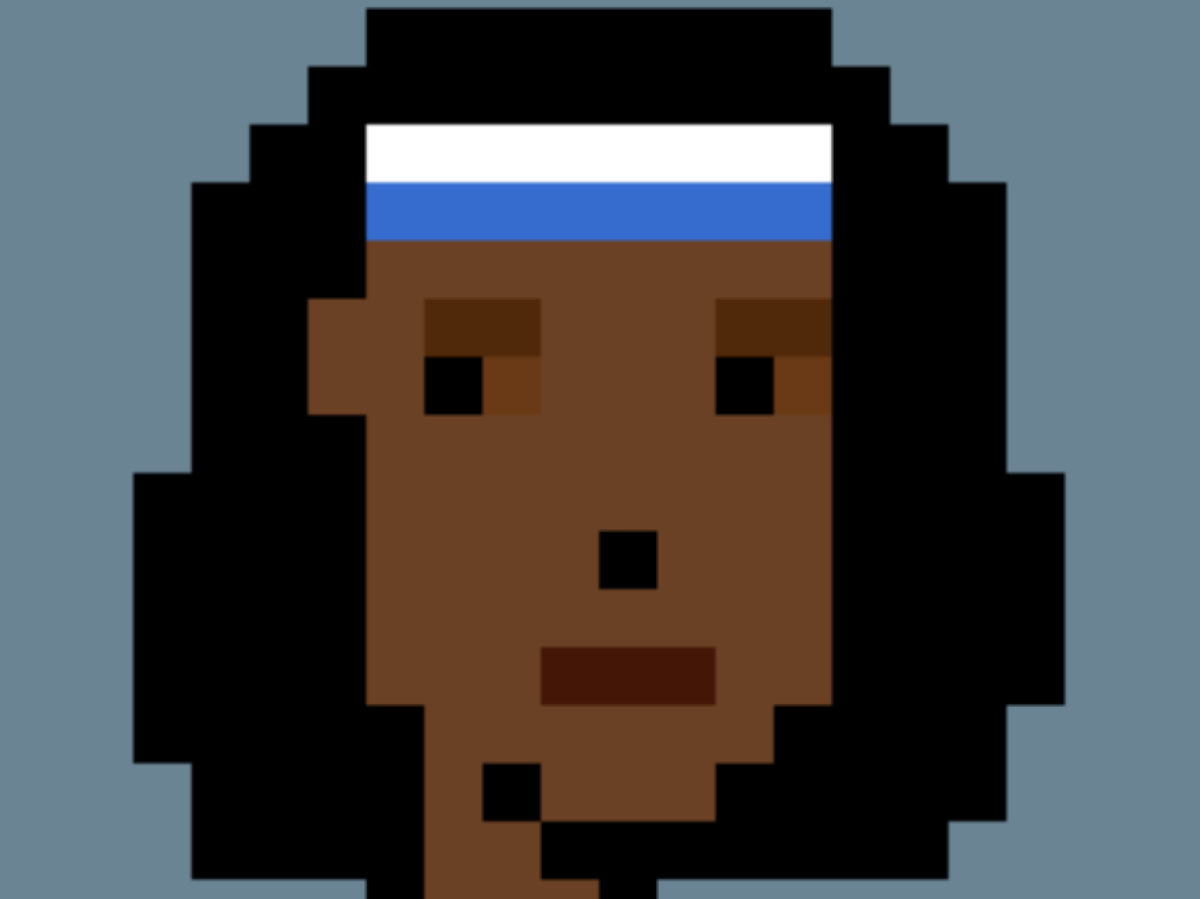 “Serena Williams is among the most important figures in sports and culture, who has redefined the modern athlete and entrepreneur, including her unprecedented early-stage investing successes,”

The strategic counsel that Serena will bring in building one of the most iconic sports entertainment brands is invaluable. I’m thrilled to have her join the team. Together, we’ll forge new ways for fans to engage with their favourite athletes.”

By appointing Serena who is also an NFT enthusiast, Sorare would be gaining a lot of exposure from the fans of Serena Williams and also the overall fans of tennis. The athlete also had posted a Bored Ape NFT on her Twitter profile which is from the Bored Ape Yacht Club collection indicating that she is the latest celebrity to be joining this exclusive Yacht Club based on NFTs. As mentioned earlier the company Sorare plans to expand itself into women’s sports and different sports categories, on this the company said,

“Sorare and Williams aim to build the future of sports entertainment on Web3 allowing everyone to own a piece of the games they love,”

It is worth noting the fact that Sorare is a French Based Firm that is basically a fantasy-based sports game also dealing with NFTs at the same time.