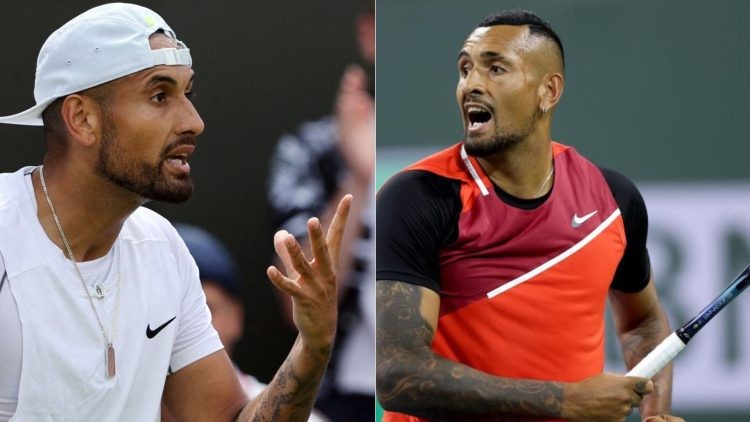 Nick Kyrgios recently held a fun and exciting question-answer session on his Instagram account. Most of the questions were fun however, there were some questions which seemed serious. For instance one of the fans asked if Nick worries that he is getting used by people.

His answer to the question was a yes and he said that this is done by his close family and friends as well. One of the questions which caught the eye of his fans was pertaining to his mental health. He was asked if he still battles depression and Nick said that yes he battles with depression every day.

The Australian tennis star has previously acknowledged the fact that he is facing severe mental health issues and has suffered from alcohol abuse as well.

Nick Kyrgios provides an update on his mental health

Nick made it clear through the answer that he still fights depression on a daily basis. He had previously opened up on how he had been facing mental health issues including drug and alcohol poisoning plus self-harm.

Kyrgios admitted that he hated his life, however, the lockdown in 2020 changed his life around and he began to take more control of his life. He said,

“It was very serious, to the point of self-harm and it’s not okay,”

“I guess I pushed everyone that cared about me away and I wasn’t communicating, and I just shut down real life and I was trying to handle and tackle my problems head-on.”

Nick said that he sometimes felt that he let a lot of people down, especially in his dark times. He felt that people only saw him as a tennis player, a crazy tennis player rather than a human being and this disappointed him a lot.