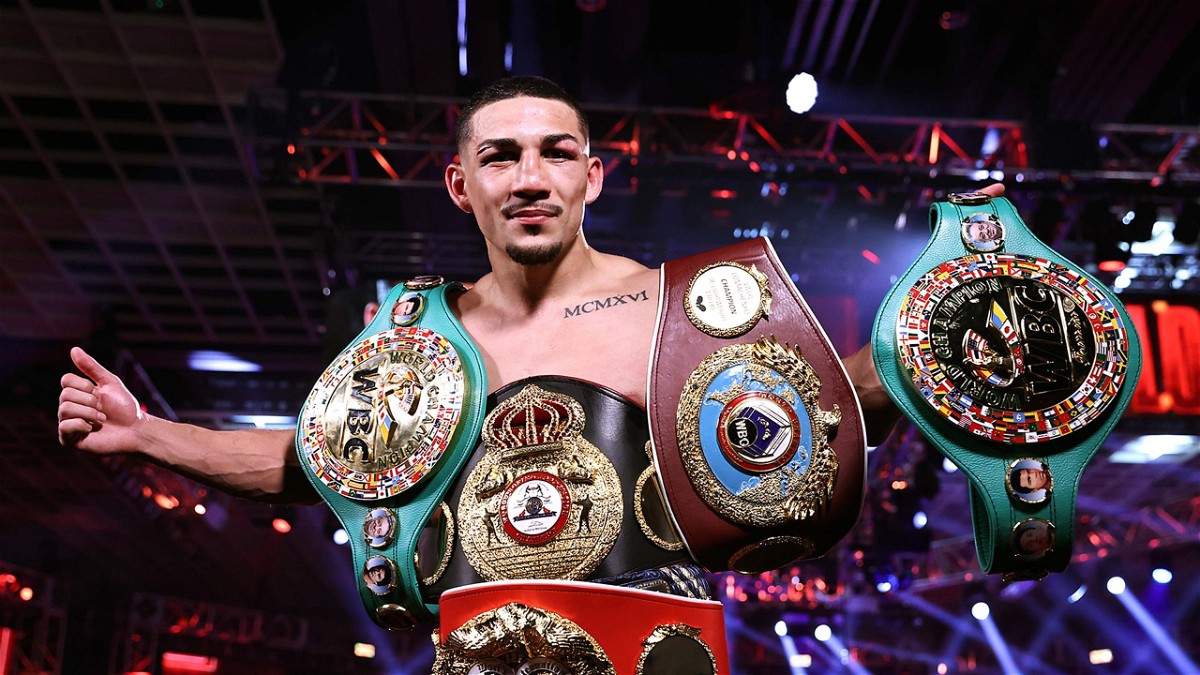 Teofimo Lopez is a popular face in the boxing world. As the American has managed to gain a lot of fame for himself after becoming the unified lightweight world champion. He got his hands on the IBF title in 2019 after defeating Richard Commey. Following that, López also won the WBA (Super), WBO, and The Ring magazine lightweight titles by shutting down opponent Vasiliy Lomacgenko.

Hence, ‘The Takeover‘ justifies his nickname. He is also currently the pound-for-pound number fifth best boxer by ESPN and the world’s best active lightweight by The Ring. For such a superstar, fight fans might be curious what exactly is the reason behind his nickname. So, let’s discuss why the boxer is nicknamed “The Takeover.”

Why is Teofimo Lopez called The Takeover El Brooklyn?

According to the reports, the 24-year-old considered himself a dominator in the boxing world to gain control over his opponents. The young boxer was on his way to achieving greatness since he started his professional career in 2016. Since then, López went through everyone who came in his way. Knocking out skillful opponents and obtaining more experience through every fight became a habit for the boxers. 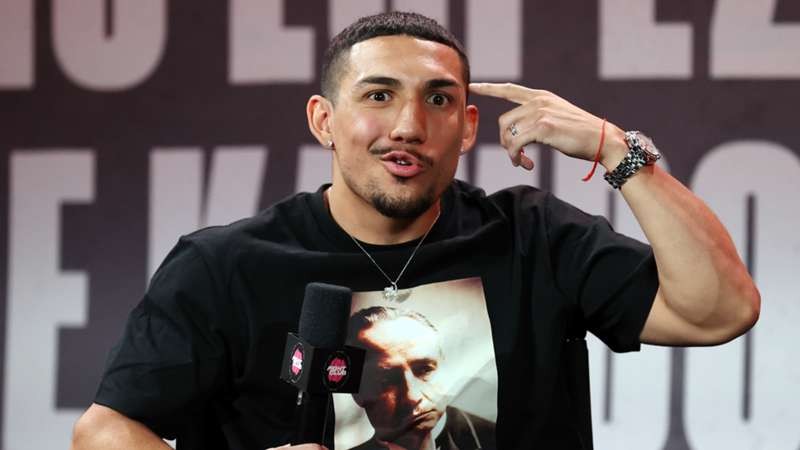 López shocked the world when he defeated Willam Silva for the vacant WBC Continental Americas lightweight title. After that, López went on to win the vacant WBA, WBC, and IBA lightweight titles by defeating Mason Menard with a TKO. In 2019, López successfully defended his titles twice against Diego Magdaleno and Edis Tatli.

The American wasn’t ready to stop. His wins against Richard Commey and Vasiliy Lomacgenko made him the superstar of the sport he is today. It proves that no matter whatever the challenge is, López finds a way to get over it. His unstoppable series of winning belts and becoming a dominant champion is what makes his nickname more appropriate.

Teofimo Lopez refers to himself as “The Takeover” as he predicted himself as a boxing superstar long before he took over the lightweight division as the undisputed champion ( source- The OCR).

Lopez also calls himself  the “Albert Einstein” of Boxing:

López has always been confident and vocal about his performances. The fighter considers himself as the Albert Einstein of the boxing world as he uses his mind a lot to defeat his opponents. The unified champion is the world’s best fighter at 135lbs and has come a long way since his amateur days. 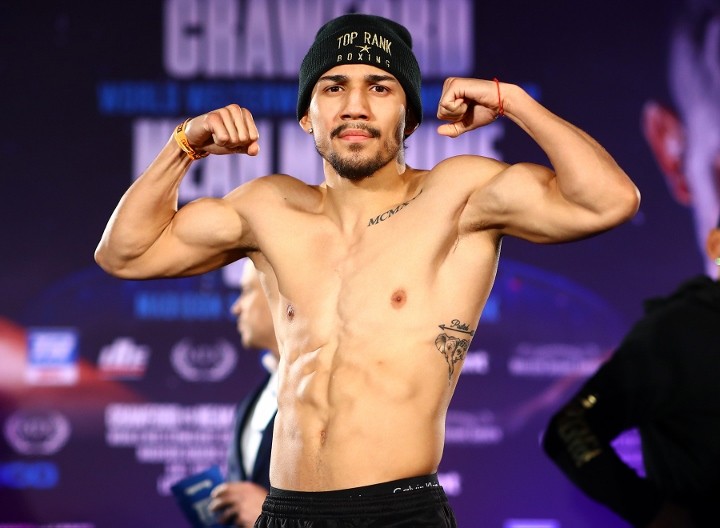 After the fight against Vasiliy Lomacgenko, López opened up about what was going through his mind during the fight. According to the boxer, as the rounds continued, he was catching his rhythm and finally finished his opponent. The American shared comparisons with Albert Einstein as he doesn’t consider him human when it comes to boxing.