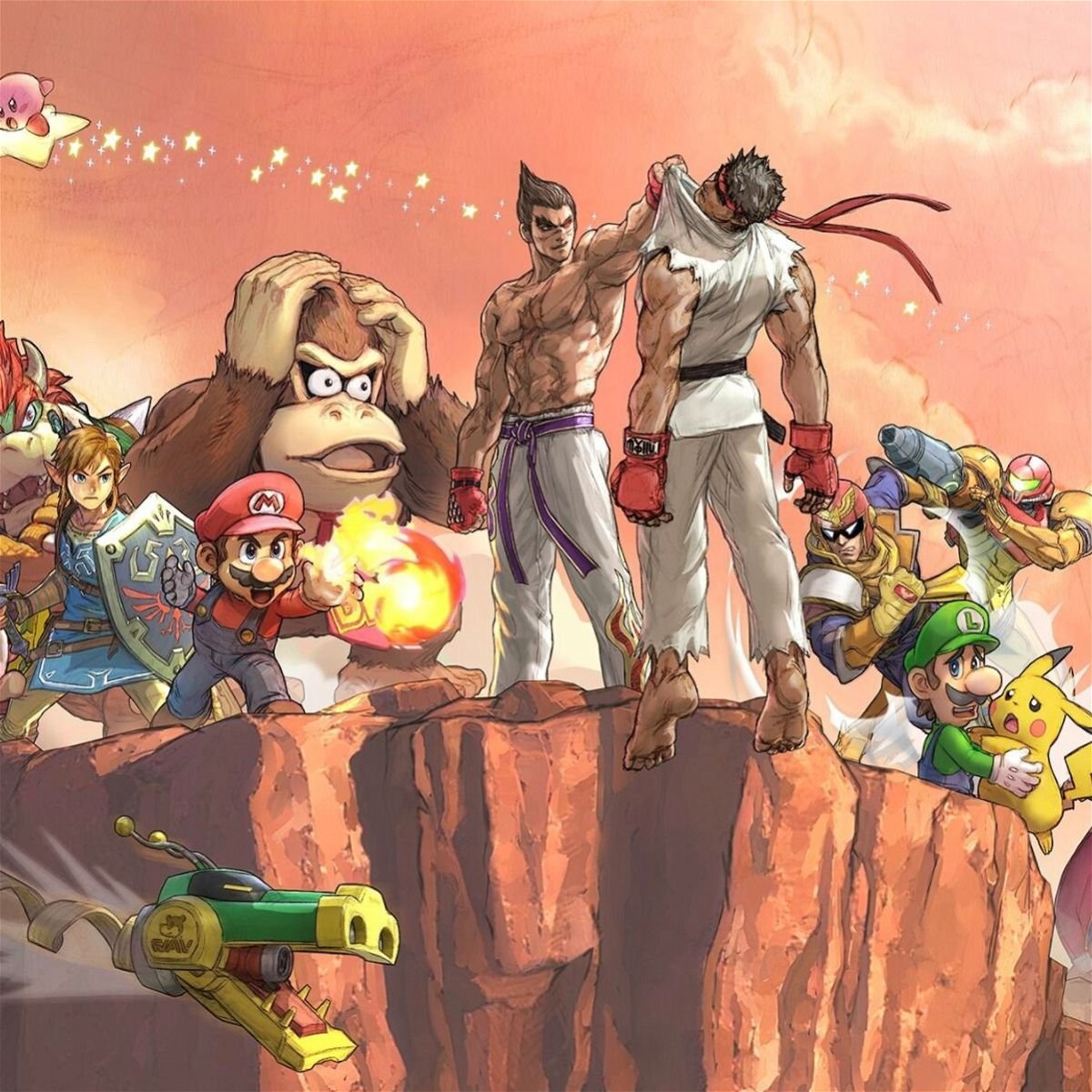 Nintendo has revealed the next DLC fighter for Super Smash Bros. Ultimate, Kazuya Mishima from Tekken, who will join the roster on Wednesday. 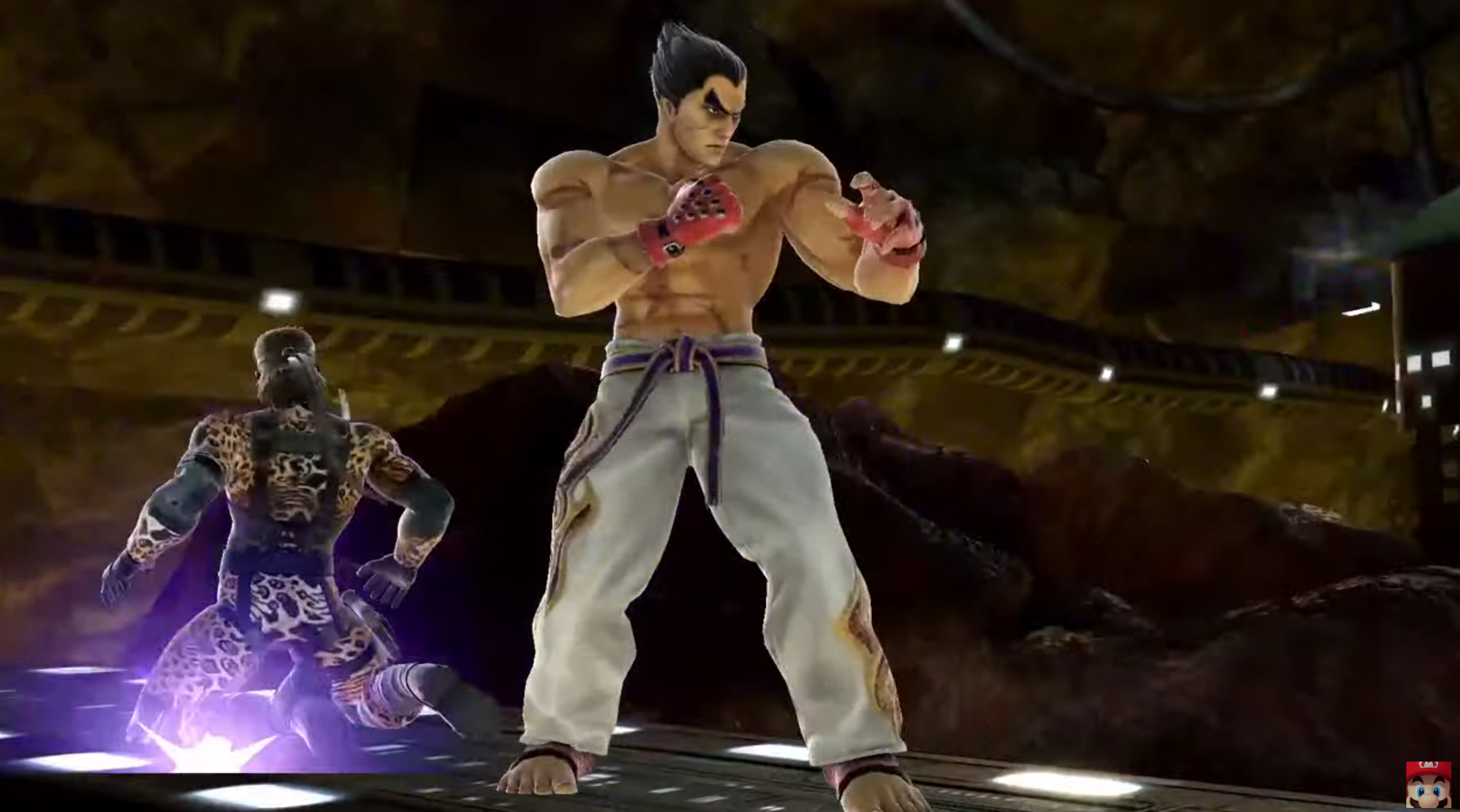 Of course, Kazuya will not be arriving alone in his pack, but with a new Mishima Dojo style that really belongs to his father Heihachi, who makes a cameo appearance in the backdrop. On top of that, Smash’s soundtrack now includes a whopping 39 new songs from the entire Tekken series.

As is customary, the same day Kazuya arrives, a new Mii Fighter Costume set will be available for the game. If you buy the bundle, you’ll get clothes from Tales of Symphony, Shantae, Skyrim, and even Dante from the Devil May Cry series.

Excited to see him in Super Smash Bros. Ultimate! pic.twitter.com/Uz5rIvw53Z

Kazuya joins newly added Xenoblade Chronicles 2 characters Pyra and Mythra, Sephiroth from Final Fantasy 7, Min Min from Arms, and Steve/Alex from Minecraft. Pyra and Mythra, the most latest additions to the lineup, were introduced in March.

To complete the game’s second Fighters Pass DLC, Nintendo has one more character to release for Super Smash Bros. Ultimate by December 31, 2021. The first Fighters Pass introduced as paid content to Ultimate Joker from Persona 5, Hero from the Dragon Quest series, Banjo and Kazooie, Terry from Fatal Fury/The King of Fighters, and Byleth from Fire Emblem: Three Houses.

The first match up I'm doing when #Kazuya arrives in #SmashBros lol pic.twitter.com/i5tfiTtAFk

When will Kazuya be added? 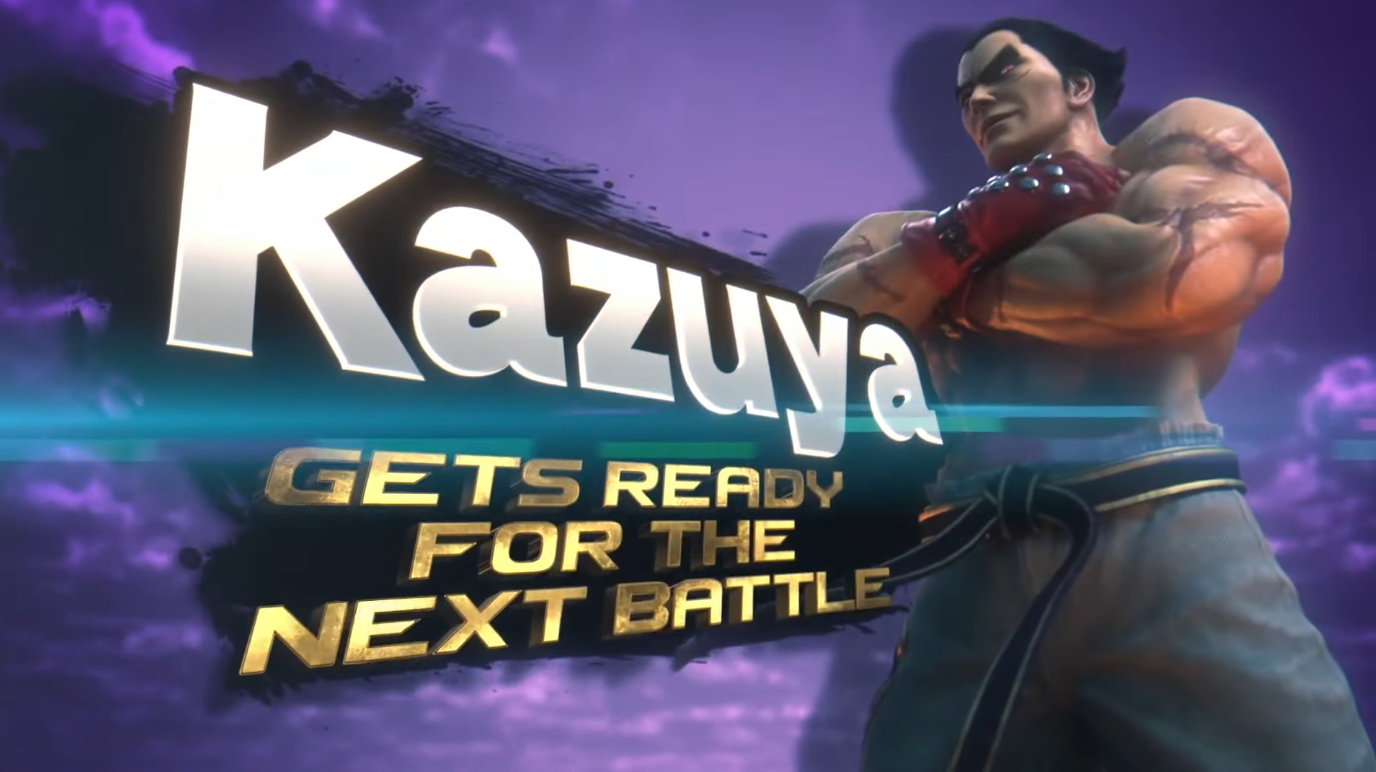 Ultimate’s Challenger Pack 10 includes Kazuya , which will cost $5.99. Also in the game’s Fighters Pass Vol. 2, which will cost $24.99. Kazuya will be the last character in Super Smash Bros. Ultimate, according to Sakurai. Only one more combatant has yet to be named. 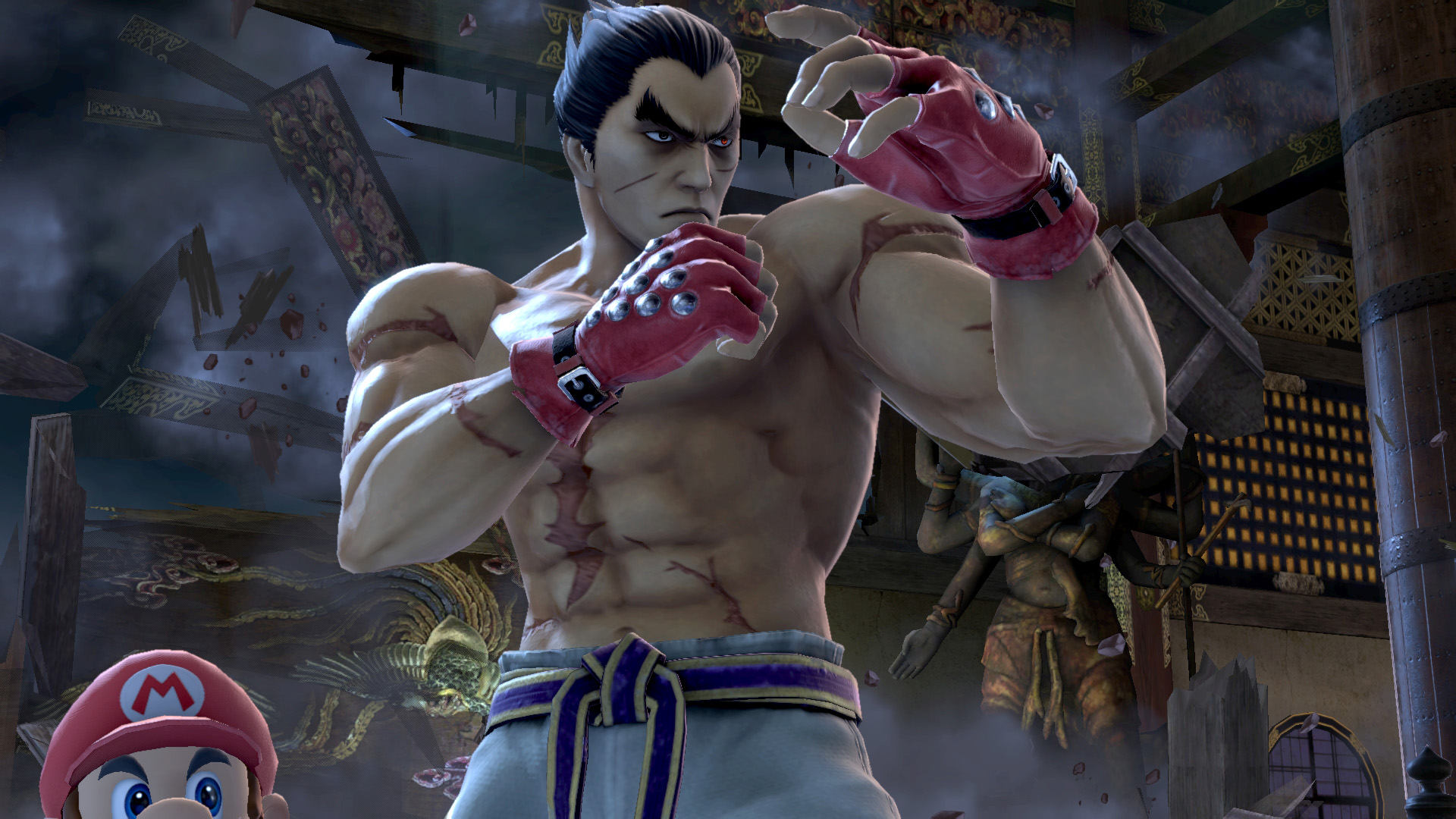 The next character in Super Smash Bros. Ultimate, Tekken’s Kazuya Mishima, will be available on June 29. According to game director Masahiro Sakurai during a livestream on Monday.