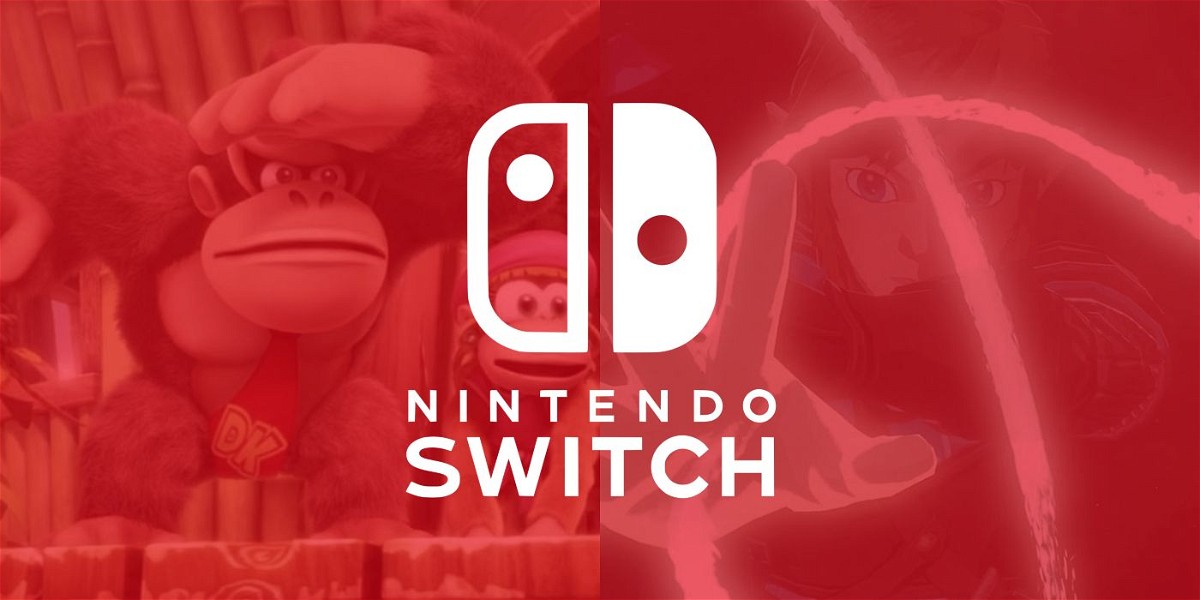 During the Electronic Entertainment Expo on Tuesday, Nintendo presented a Nintendo Direct live feed, showing numerous video games coming to the company’s renowned video game console.
Among these are a 2022 sequel to The Legend of Zelda: Breath of the Wild and a new Metroid game called Metroid Dread, which will be released later this year.
All eyes had been on speculations of a new Nintendo Switch, which will allegedly contain 4K capabilities and a better screen.

On November 12, Nintendo will release a special edition of their Game & Watch pocket gaming device honouring The Legend of Zelda. It will include the original Legend of Zelda for the NES, Legend of Zelda 2, Link’s Awakening for the Game Boy, and a mini-game starring Link called Vermin.

Not only has Nintendo revealed that Metroid Prime 4 is still in development, but there is also a Metroid title in the works named Metroid Dread. It’s a side-scroller that looks eerily similar to classic NES games. According to Nintendo, this is the first two-dimensional Metroid game in 19 years. Metroid Dread will be released on October 8th.

Mario Party Superstars is a new game from Nintendo that features a number of iconic game boards from the Nintendo 64 period, as well as over 100 minigames from the Mario Party brand. They’re all online as well.

WarioWare: Get it Together

Are you ready to pluck armpit hairs and squeeze toothpaste out of containers as quickly as possible? Get ready for WarioWare: Get It Together, a “micro-game” collection. It will be released in September.

Life is Strange on  Nintendo Switch

The renowned role-playing game is making a comeback. A high school student appears to be transported into an other universe filled with demons and other creatures in a post-apocalyptic environment in footage from the game. It will be released on November 12th.