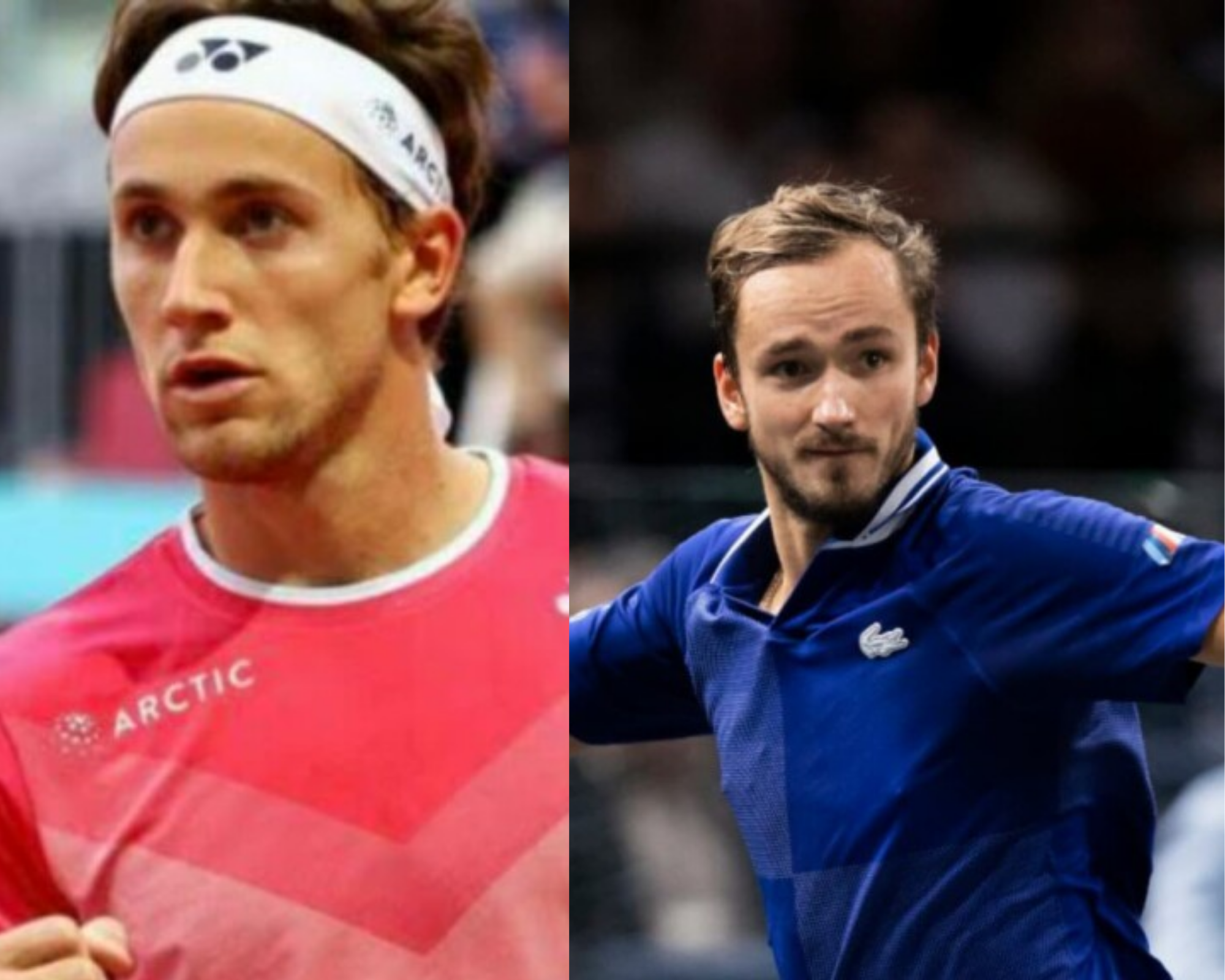 Daniil Medvedev has sealed his spot into the semi-finals of the Nitto ATP Finals. The Russian player recently won the US Open and is in some solid form. In the group stage, he defeated Jannik Sinner and Alexander Zverev to top the standings.

He now faces Casper Rudd in the semi-finals of the ATP Finals. We take a look at the head-to-head record between the players. Which player has dominated in the previous meetings and who has the best chance to make it through to the finals when they meet? Here’s everything that you need to know. 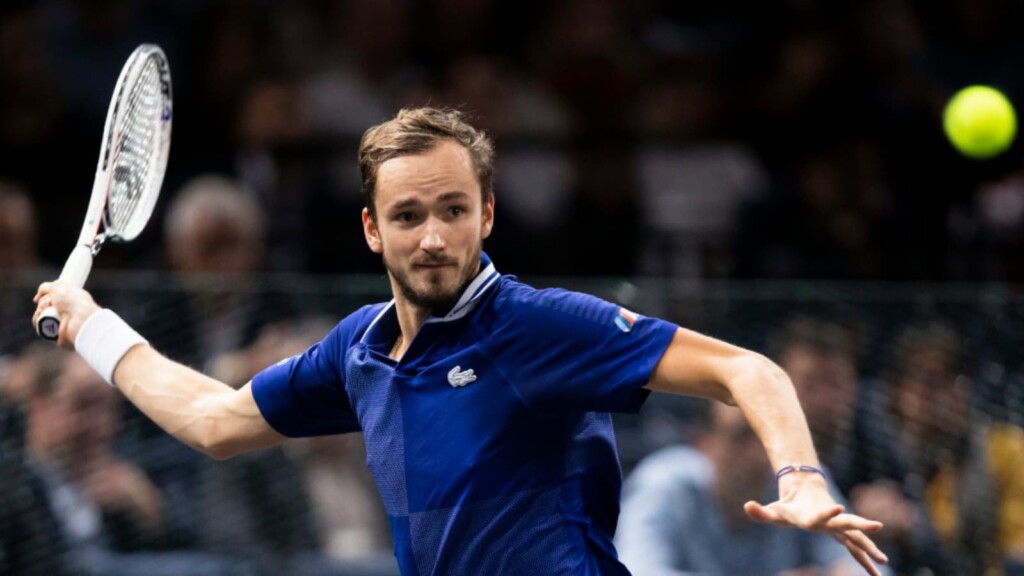 As the record book says, these two have faced off twice only in their careers. Unfortunately for Rudd, he has not been able to register a single win yet. The Russian player has come out on top on both occasions. Given below is the time when they both came head to head.

Their first encounter was in the year 2020 in the ATP Cup in Australia. Daniil Medvedev won the first set pretty easily but had to do some struggle to snatch points from his opponents. Eventually, he won the set in the tie-breaker. The other time they faced each other was in Mallorca, Spain, one year later. In the first set, Rudd did give him some tough competition but he let the points out of his pocket in the second set. Daniil took advantage and won the match.

The Final Four are locked in at the 2021 #NittoATPFinals 🙌

As it stands, Daniil Medvedev is the most favorite contender to win the encounter and extend his 2-0 lead over his opponent. After winning the US Open recently and reaching the finals of the ATP Paris Masters, he will have the odds in his favor to win the following encounter.