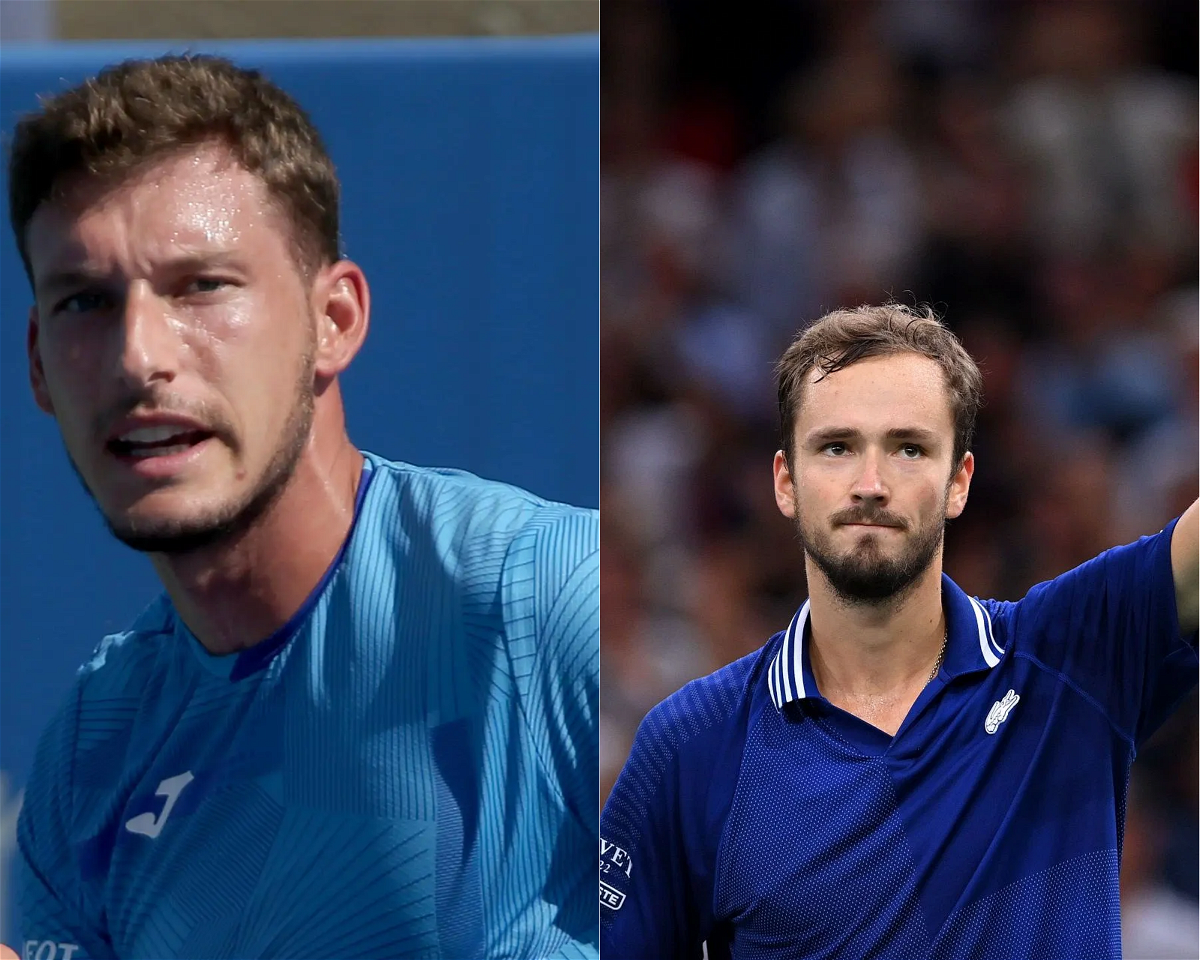 The stage is finally set for the ATP Finals. The tournament will commence from the 14th of November and will see its final day on the 21st. The tournament will see some of the top players in action to win the title. Daniil Medvedev, Novak Djokovic, Stefanos Tsitsipas will all fight for the ultimate glory. The first match of this year’s ATP Finals will be played between Daniil Medvedev and Hubert Hurkacz.

A mouth-watering match everyone is eagerly waiting for. We take a look at the previous meetings between the two players and try to find out which player has a better chance of progressing further into the tournament. Hee’s everything that you need to know about the first match between the two giants that will take place at the center court. 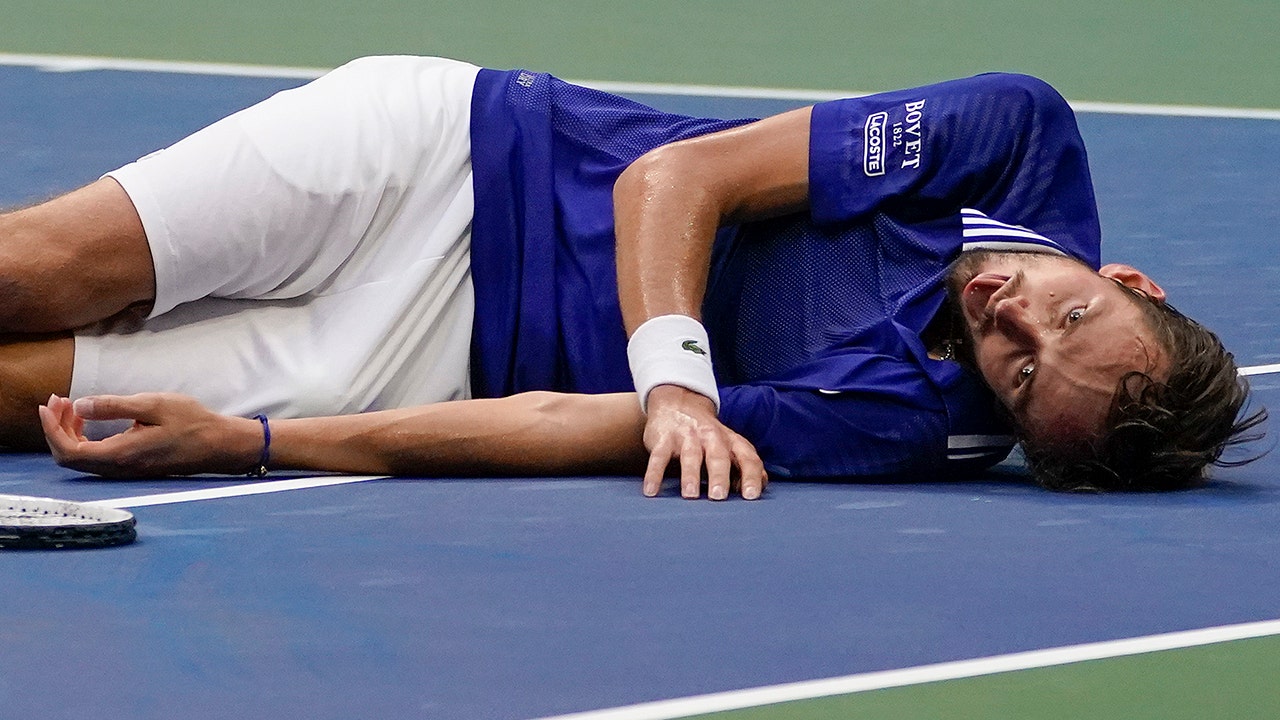 The players will battle out in the group stage tomorrow. But before that we take a look at the head-to-head encounter between the players. They both have faced two times and both the players have emerged out on top one time each thus maintaining a 50% win ratio. Here are the two times when the players came face to face.

Taking into account the recent success that both the players have, it is quite obvious that Daniil Medvedev is the favorite to in the encounter. A US open victory and a sensational display later at the Paris Masters rightly proves that he will have a better chance of coming out on top in the following encounter.