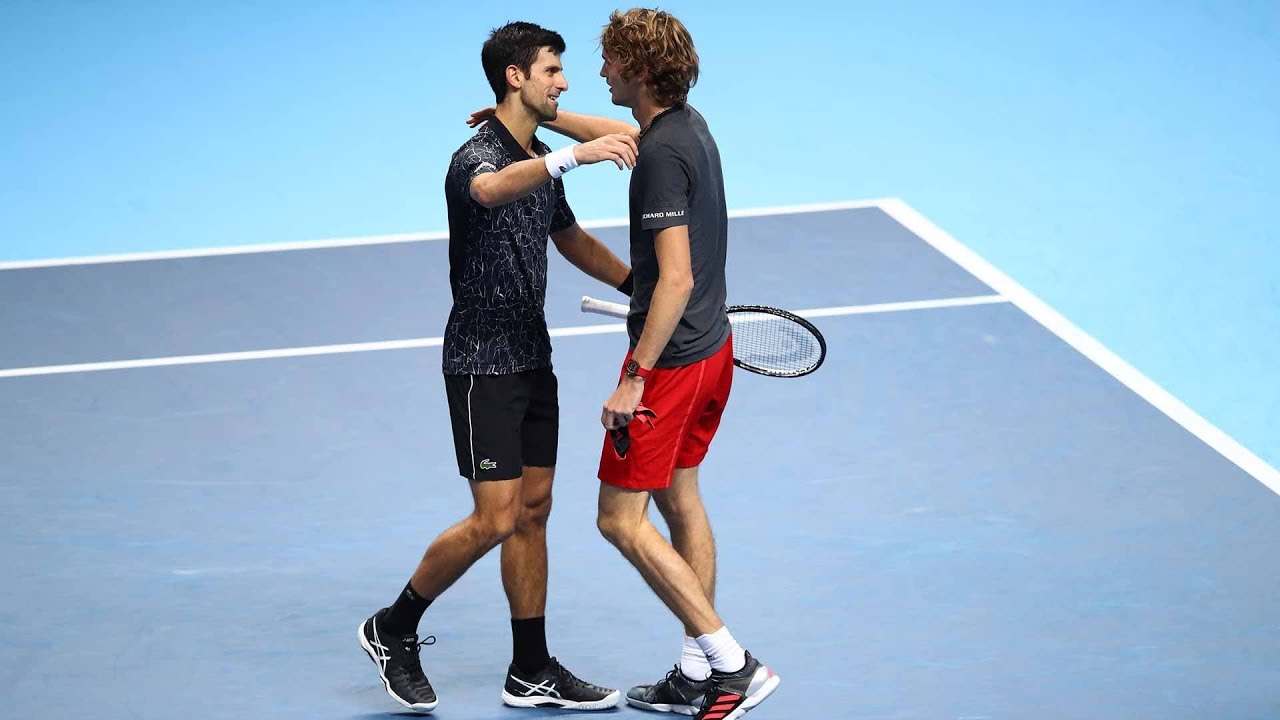 Novak Djokovic sealed his spot in the semi-finals of the Nitto ATP Finals. The Serbian player will now be looking for his 6th ATP title to level with Roger Federer. He also won the trophy for ending the year at the no 1 spot for the 7th time, surpassing Pete Sampras. The Joker defeated Casper Rudd and Andrey Rublev in the group stage to finish at the top spot of the green group.

He is now all set to take on Alexander Zverev in the semi-finals of the tournament. The German player has been in some great form this season. We take a look at the head-to-head statistics between the players and see who has the better chances of winning the encounter.

Also read: “I’m Looking Forward to It,” – Alexander Zverev Ahead of His Semi-Final Clash Against Novak Djokovic at the ATP Finals 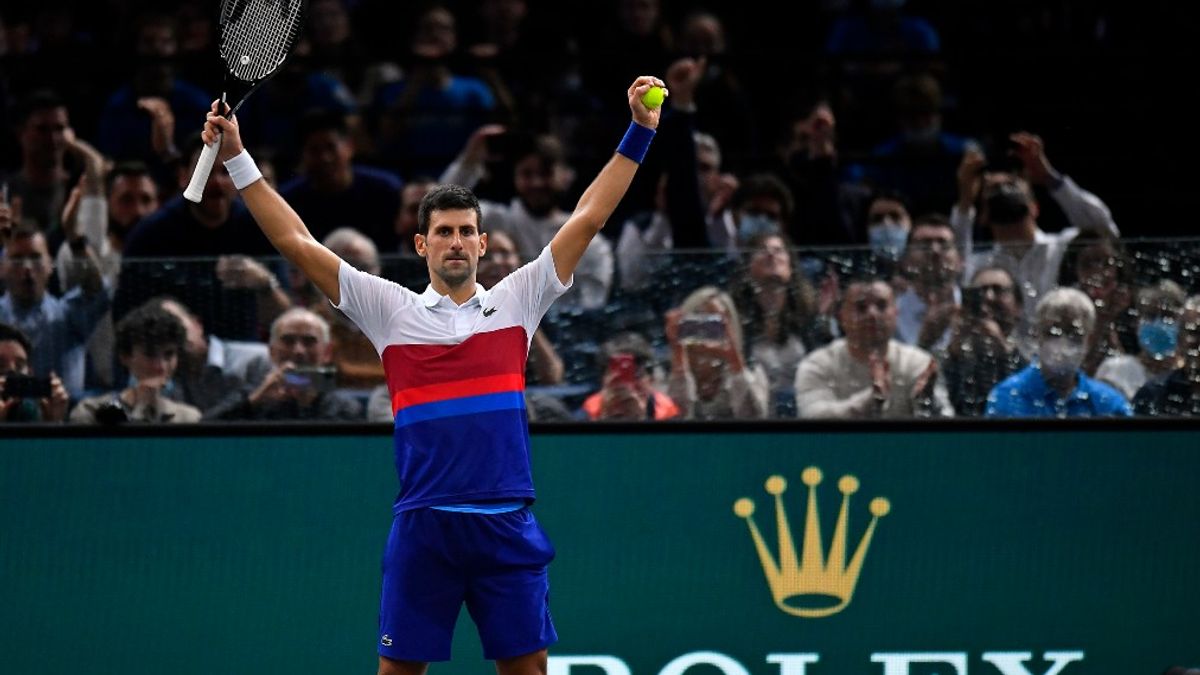 The Serbian and the German player have come head to head in 10 previous encounters. Novak Djokovic led the charge with a 70% win. Alex Zverev has 3 wins to his name. Their first encounter was in the year 2017 at the ATP 1000 Masters in Rome. It was in the finals where the 3rd ranked player, Zverev, came out on top and defeated Novak. At that time, the scoreline of the match was 6-4, 6-3.

Their last encounter took place in the semi-finals of the US Open. The Serbian won the match and progressed into the finals. The final scoreline of the match read 4-6, 6-2, 6-4, 4-6, 6-2. Given below is the detailed list of the encounters that took place between the places and who came out on top at that time.

Predictions of the match

Given the form Novak is in, he is the favorite to advance to the finals after this encounter. Also, given the head-to-head history that these two players share, it wouldn’t be a question to think who would win this match.

But, the chances also stand that Alexander Zverev could do a turnaround and win the encounter and book his set into the finals. We will witness the winner after the match is completed on Saturday.