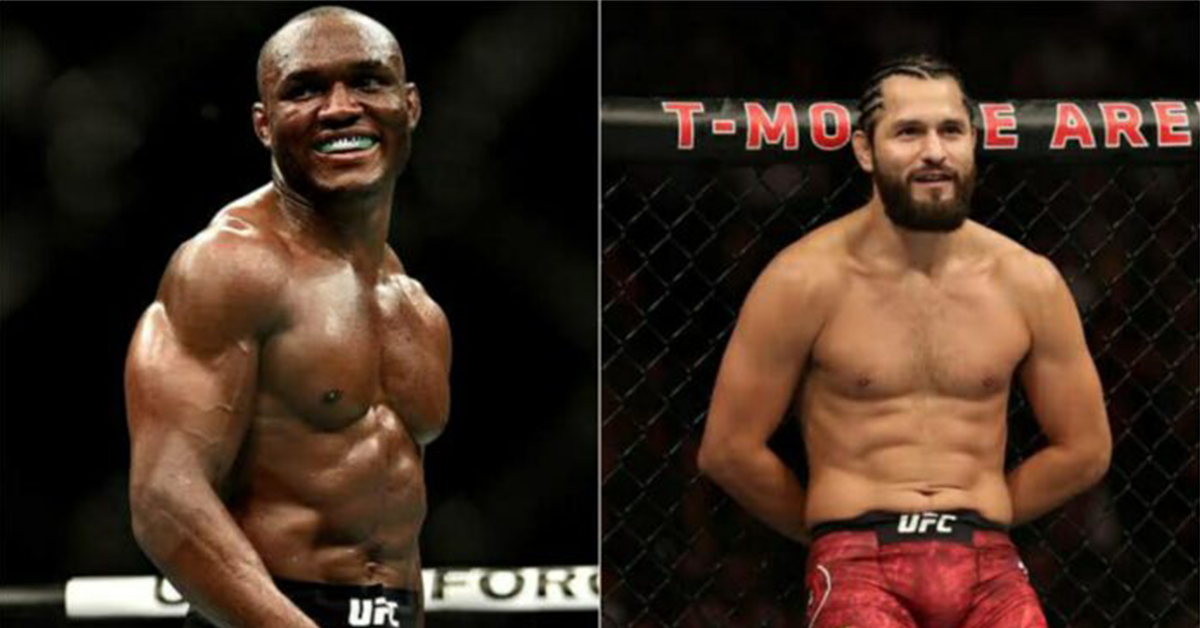 Both Kamaru Usman and Jorge Masvidal have been in talks for the UFC welterweight championship match for a while now, however, it looks unlikely that both the fighters will face each other inside the octagon in the near future. While Usman has been repeatedly poking Conor McGregor into a fight, Masvidal was quick to take a jab at Nate Diaz, asking him to run it back. Just recently, Dana White had also suggested that he has something special planned for Masvidal going forward. From the looks of it, it is very likely that Kamaru Usman and Jorge Masvidal may not capitalize.

“You know people in the UFC, g find out how much money he is asking for, he’s asking for an absurd amount of money.” 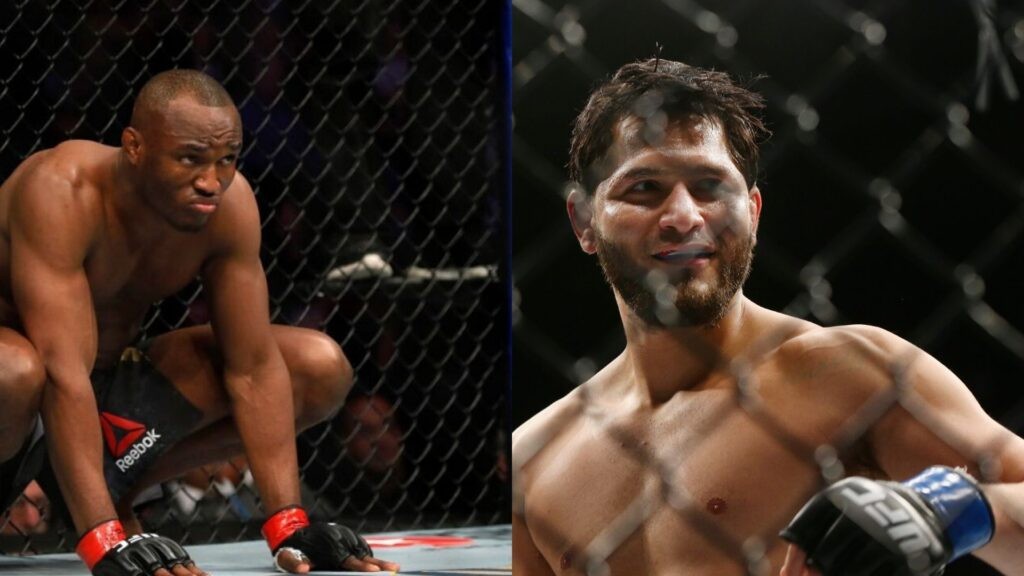 Jorge Masvidal has changed the game for himself, courtesy past few performances inside the octagon. He headlined UFC Fight Night: London against Darren Till, and then picked up a career defining win over Ben Askren. He was also impressive in the BMF title fight against Nate Diaz, which ended with a doctor stoppage. Masvidal claimed that Kamaru Usman is incapable of bringing big number, and he is the reason why the fight is not happening.

“You’re not a draw. You’re not a household name. Even the hardcores in the sport don’t care for you. He doesn’t have like a commanding force that ‘Hey’ that “I could atleast bring 300,000 PPV’s.” He doesn’t do that.”

Jorge Masvidal’s rise in the ranks in the last few years has garnered him a lot of respect from the MMA fans. However, it’s safe to argue that UFC 244 numbers had a lot to do with the match-up that had Nate Diaz, and was also a stacked card to compliment the main event. While Kamaru Usman may not be a draw as big as Masvidal, he is definitely a bad match-up for the gamebred. Usman showed his class with boxing against Colby Covington, and was impeccable in his ground game against Tyron Woodley. It remains to be seen if both the fighters will take on each other at some point.