The Various Nicknames of Novak Djokovic and the Reason Behind Them

“The Prime Example Is Naomi Osaka." - Nelly Korda Praises the Japanese Star for Her Achievements

Novak Djokovic is probably one of the finest players ever to grace the game. The 20 times Grand slam winner has achieved everything in his life both on and off the field. Though he is known by many different names in Tennis. Some of them are Nole, The Joker, The Serbinator.

We try to find out why Novak is being called by such names. What could be the possible reason behind this?

Also read: Who are the top contenders for the upcoming US open? 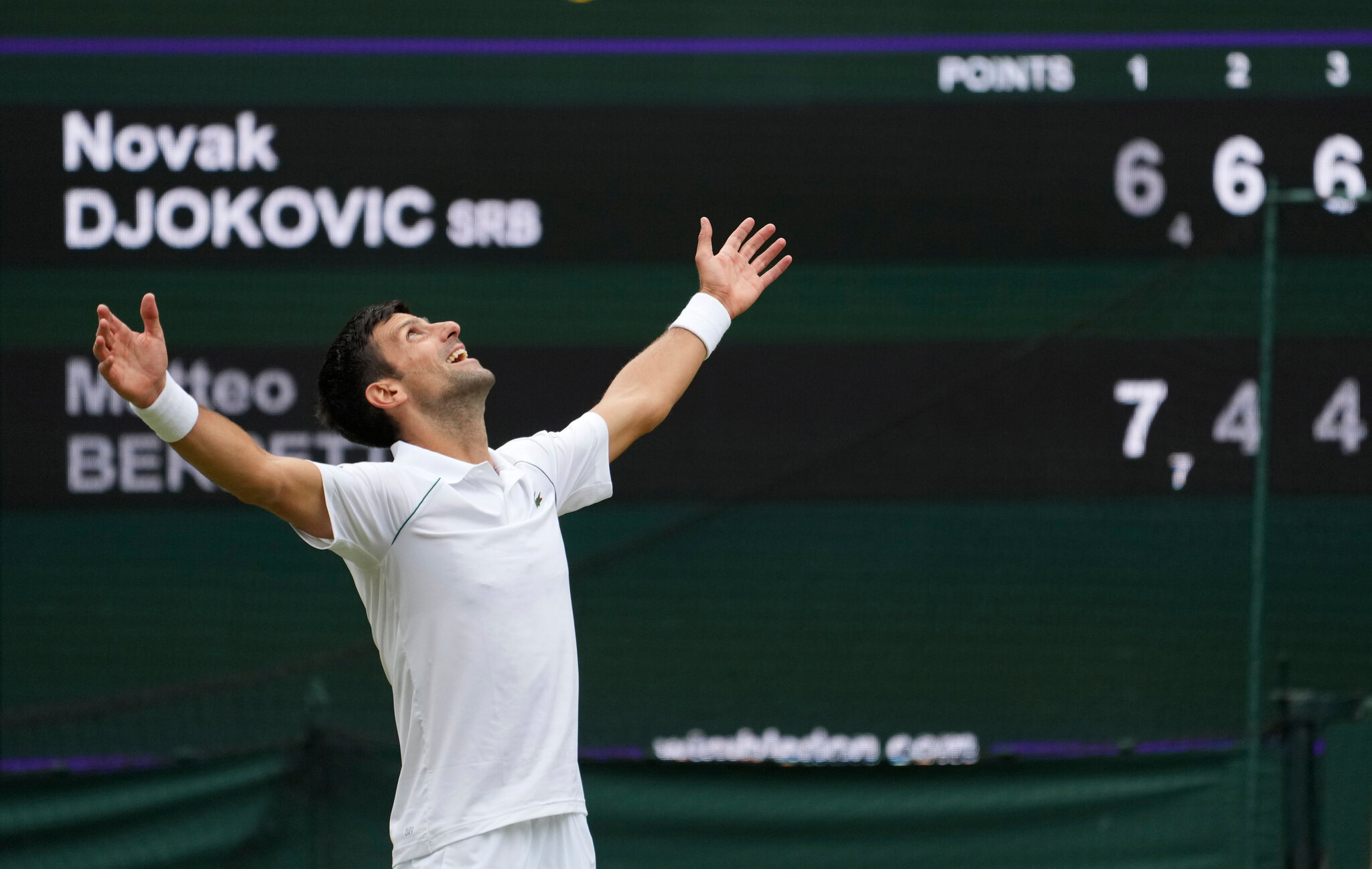 Djoker or The Joker

Novak is a very humorous person both on and off the field. He is generally seen interacting with the crowds and it is believed that he has a great sense of humor. The joker tends to make everyone laugh by his silly habits by the act of imitating others.

Novak was seen imitating some of the top players like Roger Federer, Maria Sharapova, Andy Roddick, and many others. This earned him the name Joker. But as he started to win more and more grand slams from 2011 and onwards, he became more popular with this name.

Why is Novak Djokovic called The Nole

The fans of Novak Djokovic often wonder why is he called the Nole. As in his social media handles also Nole is written(@Djokernole). This made his fans think about what could be the possible reason behind this.

There is no such story behind him being called Nole. It is just a common nickname for the word Novak in the Serbian language. It is just a Serbian word and not an English word. Anyone with the name Novak in Serbia can be called Nole there.

Why is Novak Djokovic called “The Serbinator”

As we all know what a deadly player Novak Djokovic is. He can prove to be a nightmare when he comes to a showdown. The word Serbinator comes from the word Terminator. A Terminator has some who has the utmost power with him and can change the course of action of anything. Because of the fact that Novak Djokovic is from Serbia, he has earned the name as the Serbinator.