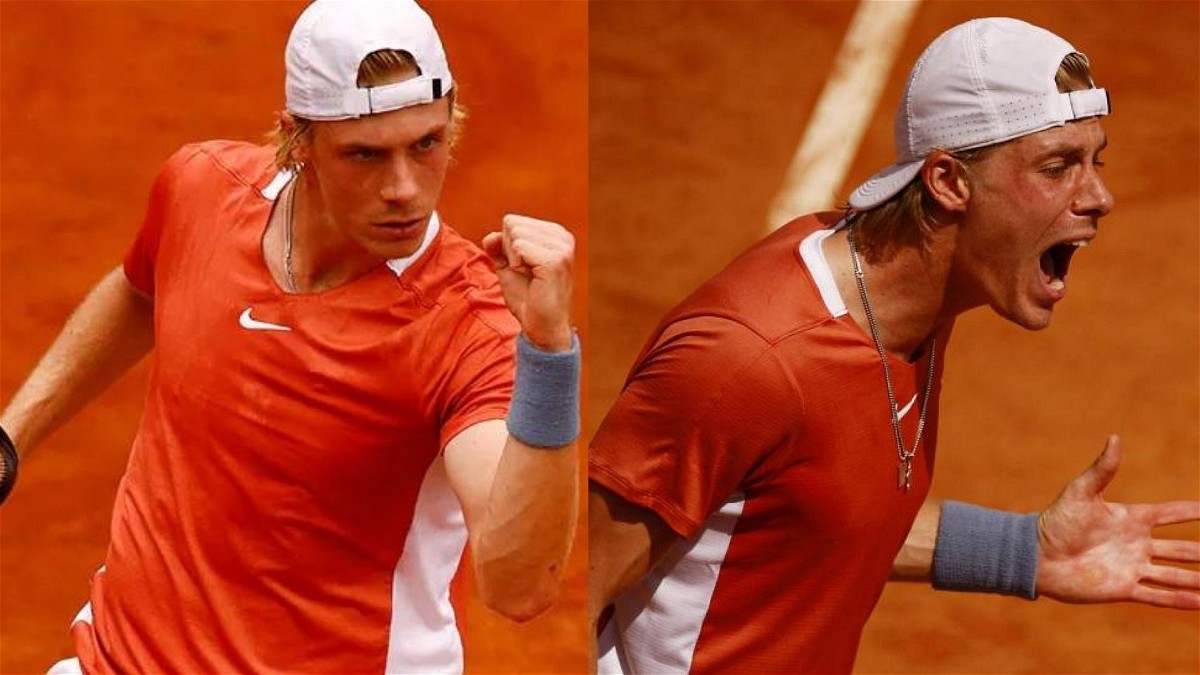 The Italian Open being held in Rome is going on in a full-fledged manner in continuance of the clay-court season which leads up to the French Open Grand Slam tournament.

The Italian Open is the second tournament in the clay-court season after the Madrid Open which was won by the young Carlos Alcaraz by defeating Daniil Medvedev, Novak Djokovic and Rafael Nadal in a single tournament.

However, to the fans dismay, Carlos decided to withdraw from the Italian Masters in order to prepare better for the Rolland Garros. In a recent match held between Denis Shapovalov and home hero Lorenzo Sonego, Denis was seemingly irked by the home fan’s behaviour as he argued with the umpire.

The Canadian tennis star yelled ‘Shut the f**k up’ towards the home fans. The match was very heated since the fan support was clearly towards the home favourite Lorenzo Sonego who lost against the 23-year-old Denis Shapovalov through a 7-6(5), 3-6 and 6-3.

Fans surely enjoyed this particularly heated match since, at one point, Denis climbed over the net in order to make a complaint about his opponent. This behaviour of his made the umpire hand him an additional penalty point and he also incurred the wrath of the audience.

Denis was clearly annoyed and aggravated by this and he shouted ‘Shut the f**k up’ pointing across the court.

While in the post-match interview he explained that even though he enjoyed the passion displayed by the home supporters and fans, he suggested that would rather not be on the receiving end of that passion, especially from the next match onwards.

“Obviously I think it’s a heat-of-the-moment kind of thing,”

“I just need to improve with handling myself about that.”

“But in terms of going forward, I’ve played in Rome a lot of times. The fans love me here and I love the fans… Even after the match, there were a lot of people standing, waiting for pictures, stuff like that.

“I do really appreciate the support and the love I get here. I’m super excited to play another match – not against an Italian!”

Denis further said that he was especially annoyed by one fan’s heckling during the match, wherein the fan suggested that Denis should get off the court and was waving him off the court in order to get under his skin.

He further emphasised that the umpire needs to keep track of such things on the court.