Not Brock Lesnar! Matt Riddle Was Booked to Be the Original Winner of WWE Royal Rumble 2022 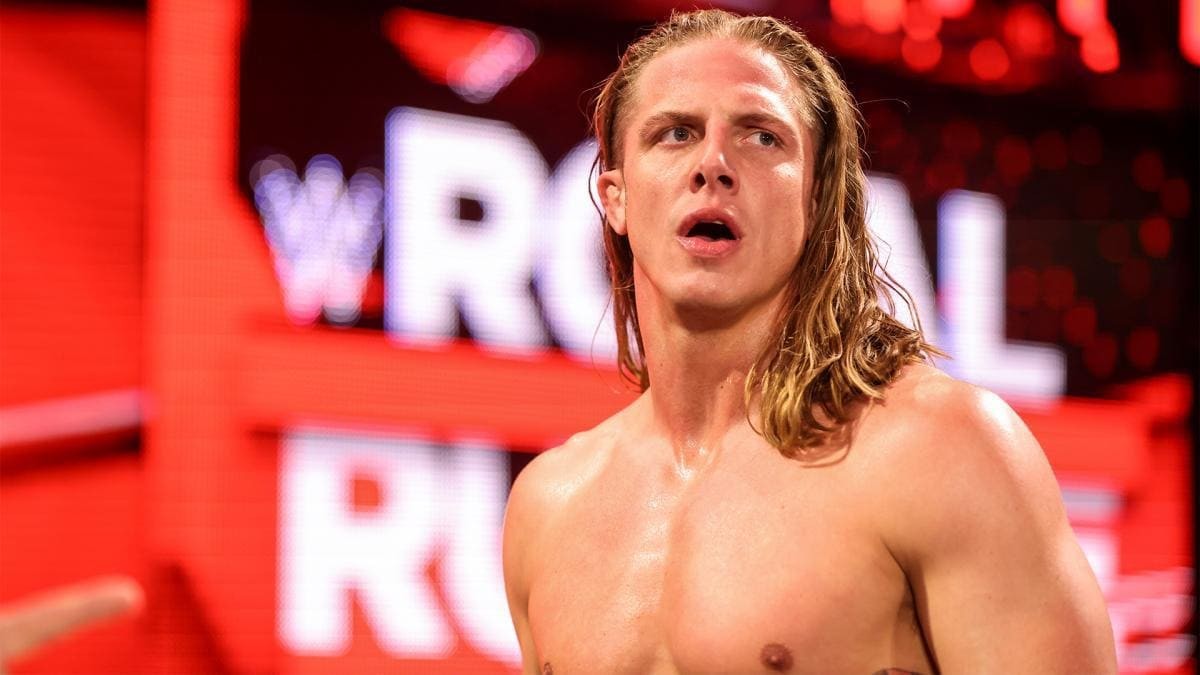 We are only days removed from WWE Royal Rumble 2022 and a new report reveals that Brock Lesnar’s ‘surprise’ win was not the original plan. According to a report from PW Insider, Matt Riddle was originally slated to win the Rumble,

‘The original plan for the Men’s Rumble winner was Riddle, PWInsider.com has learned. Plans were changed over the course of the week a ton of times with the final decision to have Brock Lesnar enter and win as a surprise. At one point, there was a pitch for Randy Orton to win as well, but Riddle was the frontrunner until the switch to Brock was made.’

Riddle was supposed to win the Royal Rumble before WWE made the late decision to have a surprise winner in Brock Lesnar, says @PWInsidercom.

This report goes on to prove Riddle’s value backstage. The former tag champ has been part of the popular tag team RK-Bro along with Randy Orton since April 2021.

Last year Riddle sat down with TalkSPORT to reveal Randy as the one behind RK-Bro, ‘I heard I was wrestling The Viper and I was like ‘oh, man!’ and then said ‘yeah, you’re probably going to get in a feud with him and all this stuff. I was like ‘OK’ right away, that’s awesome. Then we wrestled and I earned The Viper’s respect.

Following these reports, WrestleVotes tweets, Riddle and Orton were originally set to face off against one another at SummerSlam last year. However, the plans were put on hold for the two to have a match at WrestleMania 38.

WWE had plans since the pairing began last spring for Riddle vs Randy Orton @ SummerSlam, which didn’t happen. Plan was to hold off til Mania. I’m told now only a handful of creative members want to spilt them, w/ the idea that if the match happens, it should be for the WWE title

It is also worth noting that there has been a pitch for the eventual match to be for WWE World Heavyweight Championship.

It seems all the reports are pointing towards a Matt Riddle vs Randy Orton at a marquee event. Will it be with the WWE Title on the line? How would you have reacted to Riddle winning the Royal Rumble this year?

Report: Kurt Angle Returning to WWE Ahead of WrestleMania 38