Not so long ago, Logan Paul took on Floyd Mayweather in a 8 round exhibition match.

Surprisingly, Logan Paul did well against arguably the greatest boxer of this generation considering the fact he was a YouTuber who has been boxing for not more than 3 years.

Many fans predicted Floyd Mayweather to dominate and TKO Logan leading up to the fight. However, Logan Paul survived 8 rounds against Mayweather and even had his moments in the fight.

The Maverick showed up in the recent episode of True Geordie’s No Pain No gain podcast and made a surprising confession about Floyd Mayweather.

When asked about the power of Floyd Mayweather, Logan Paul said that he was more concerned about KIS’s knockout power when compared to the Mayweather fight. Logan stated:

Floyd Mayweather has never been considered a knockout artist in the boxing world. His last knockout win came in 2011 against Victor Ortiz. Besides that, he was atleast 50 lbs lighter than Logan on fight night.

On the other hand, KSI is way heavier than Mayweather. And despite the lack of experience in boxing he certainly has the power in his punches to hurt his opponents.

Who should Logan Paul fight next?

Following the monumental achievement in the Floyd Mayweather fight, Logan has not called out anyone for his next boxing match. He has 2 pro boxing fights and he has lost both of them.

However, he is still a draw in the boxing world and fighters such as Anderson Silva and Tito Ortiz have called him out for showdown. 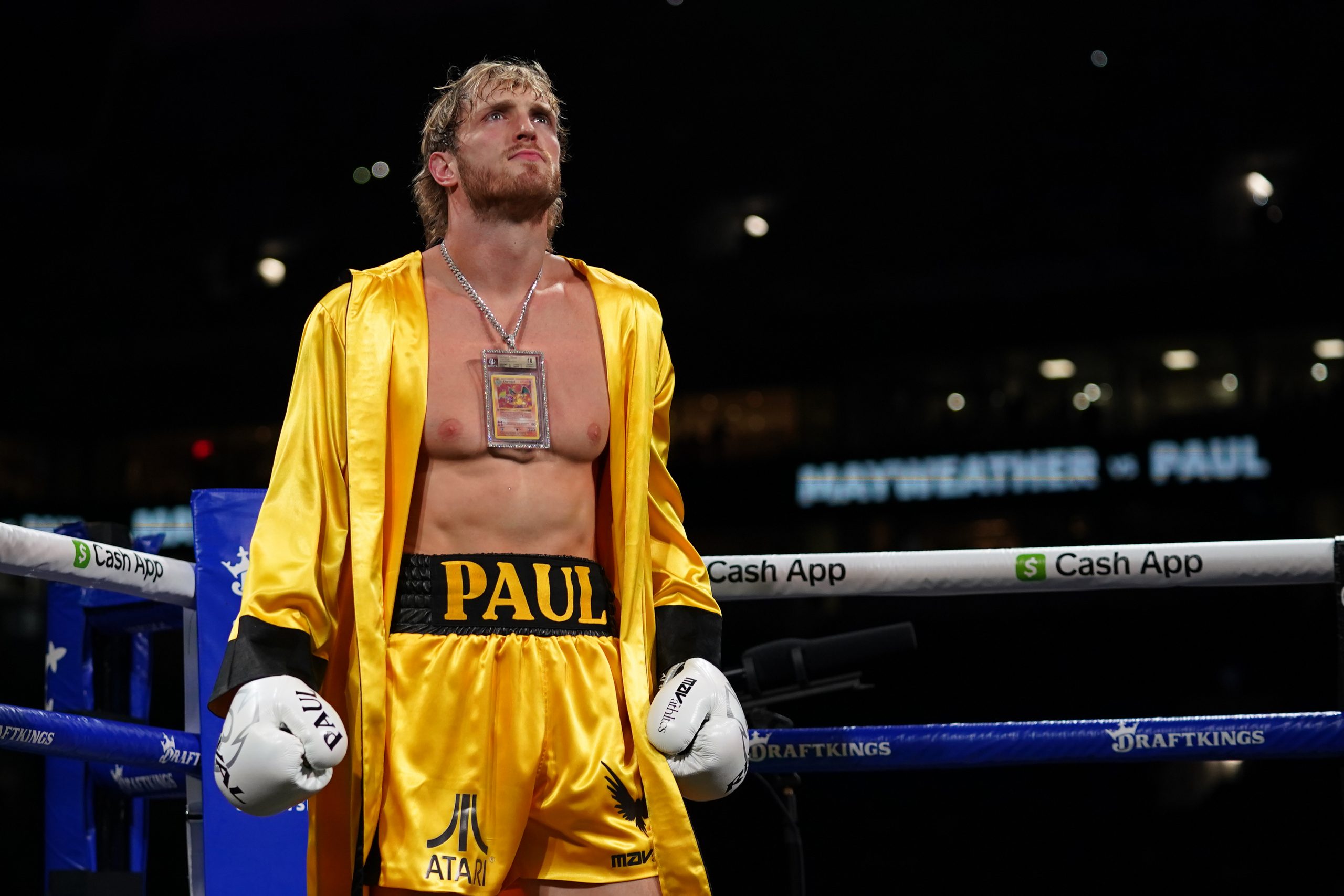 It must be said that the fight against Anderson Silva makes the most sense for Logan Paul. Silva is on a two-fight winning streak in boxing and coming off an impressive KO win over Tito Ortiz.

But, it’s a dangerous matchup for Logan Paul as Anderson Silva weighs in close to 200 lbs on fight night and he has looked very impressive in his boxing career so far.