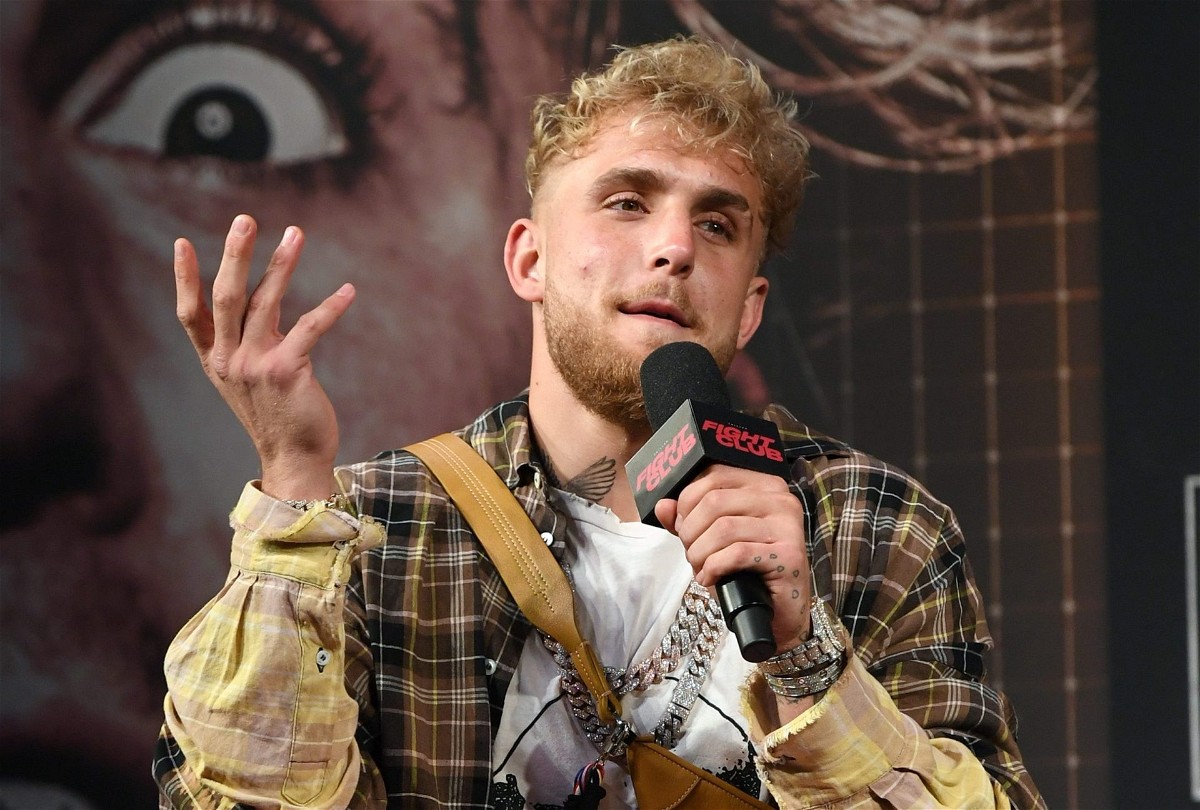 According to recent reports, the rematch between Jake Paul and Tyron Woodley did not do well at the box office. If reports are to be believed, the event sold around only 65,000 Pay Per Views (PPVs). It is a big disappointment for all the parties involved.

The first fight between Woodley and Paul sold somewhere between 480,000-500,000 PPVs. However, it came after Jake Paul’s devastating knockout of Ben Askren. The 24-year old started his boxing career in the under-cards of his older brother Logan Paul. But he has climbed up the ranks quickly and has arguably eclipsed the popularity of Logan Paul.

Jake Paul made a statement with his vicious second-round knockout of Nate Robinson in the under-card of the Mike Tyson comeback fight. Riding the momentum of the victory, Jake Paul cashed in against Ben Askren in a Triller event. After the thunderous victory, it seemed as if the entire world is on notice.

Jake Paul Is Optimistic About the Final Figures

The report comes from Steven Muehlhausen, who is a reporter for DAZN. In the report, he states that the event only sold 65,000 PPVs. However, he also stated that the streaming numbers are yet to come out. Hence, the final figures might look better than the initial reports.

Jake Paul certainly is optimistic about the business that was done on December 18. But he has an explanation as to what went wrong with the sales. According to the younger Paul brother, the business might have been affected after Tommy Fury pulled out of their scheduled fight.

Tommy Fury was set to take on the celebrity boxer on the card that took place in  Florida. However, Fury had to withdraw after he suffered from broken ribs. Tyron Woodley stepped up to fill in and the pair put on a fight that resulted in a spectacular knockout.

The PPV number rumors are bullshit

Not my best business night

But remember.. Everyone wanted to see me Vs. Fury and that’s what we sold..

Shoutout to Showtime for riding with me and all the fighters on the card and Tyron for not being a bitch like most of these “fighters” are..

Tommy Fury is still an option for Jake Paul’s next fight. The stepbrother of Tyson Fury is still interested in the contest judging by his recent comments on the Woodley vs Paul rematch. Will that fight be next for Jake Paul? Only time will tell.