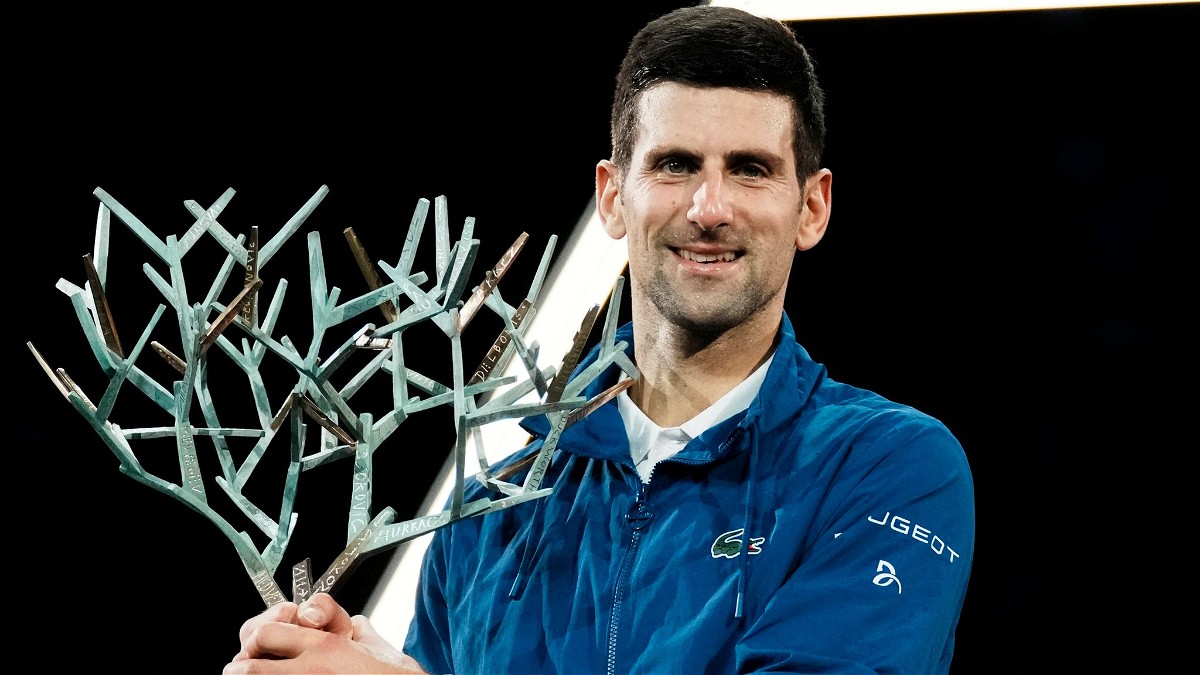 Novak Djokovic doesn’t seem to be stopping yet. The world number 1 tennis player has held the top spot for the 350th week running. The Serbian player has been creating new records. On the 8th of March 2021, he broke Roger Federer’s record of 310 weeks standing at the top. Since then, he has not looked back. He now eyes the record set by Steffi Graf. The German player holds the record for staying at the top spot for 377 weeks.

The Joker has enjoyed the 2021 year. He first won the Australian Open, then he conquered the French Open and it was the Wimbledon next on his radar. With this, he leveled with the greats like Roger Federer and Rafael Nadal. Had he won the US Open, he would have created history by being the only man to win 21 grand slams.

“It really excites me to walk the path of legends and giants of this sport,” Djokovic said then. “To know that I have earned my place among them by following my childhood dream is a beautiful confirmation that when you do things out of love and passion, everything is possible.”

Also read: Novak Djokovic v/s Rafael Nadal: All You Need to Know About the Incredible Rivalry 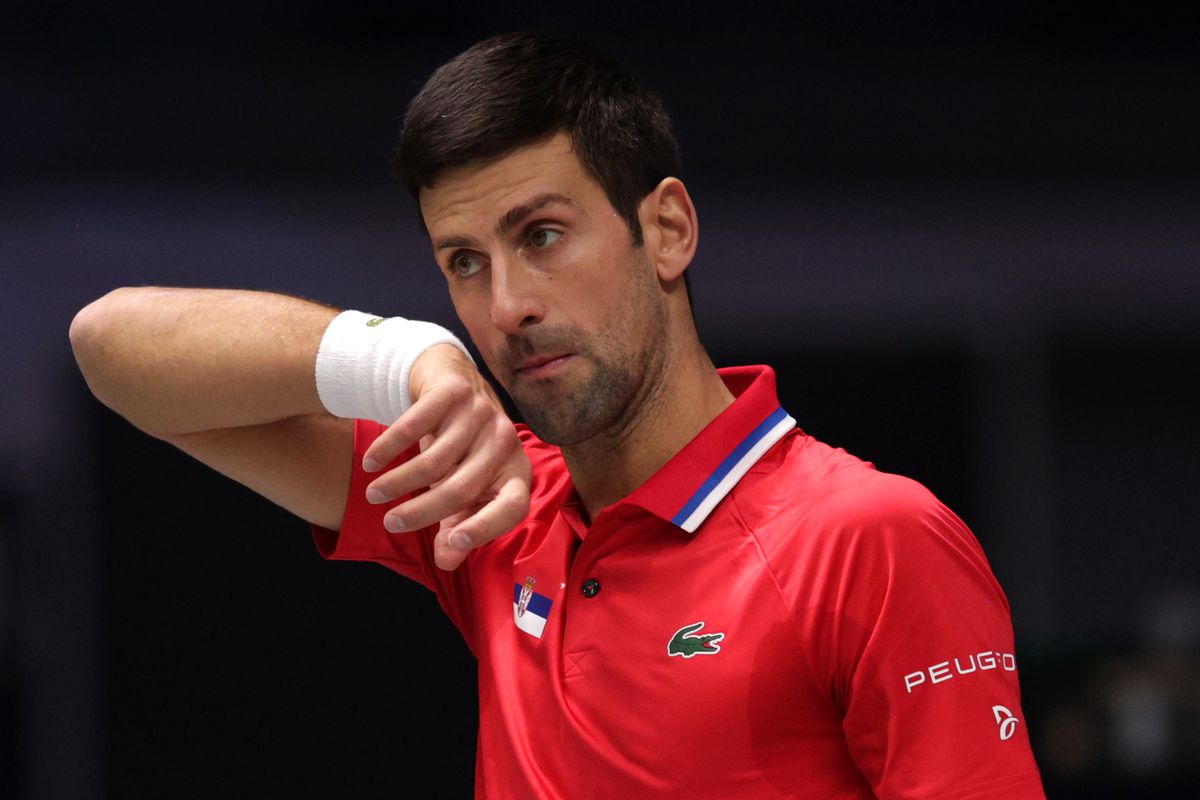 350!@DjokerNole kicks off his amazing 350th career week at No. 1 on the ATP rankings today.

Novak Djokovic has still not cleared the air surrounding him over his participation. He is yet to give a statement on the jabs. Should he participate, he will have a glorious opportunity to win his 21st grand slam and break yet another record.

He will also be able to maintain his no 1 spot for a long time. It will be interesting to see how the Serb manages to maintain the top spot.

Novak Djokovic v/s Rafael Nadal: All You Need to Know About the Incredible Rivalry