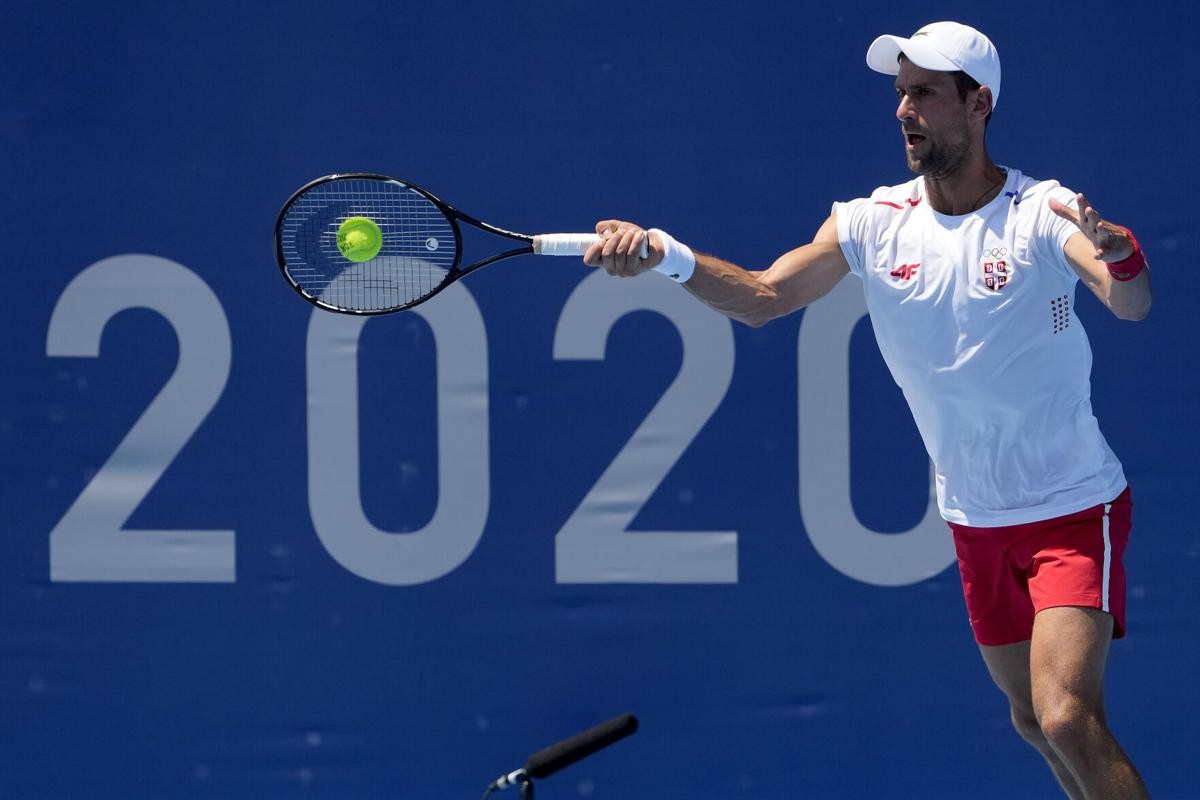 Today witnessed some major stars back in action. Novak Djokovic, Naomi Osaka, Daniil Medvedev were seen playing against their opponents for a spot in the 3rd round of the Tokyo Olympics 2020.

We take a look at some of the big-name players and check if they really stood on our expectations or did they disappoint us. Was there any turnaround?

Also Read: Naomi Osaka, A. Barty, A. Zverev. How did big-name players perform on day two in Tokyo Olympics? 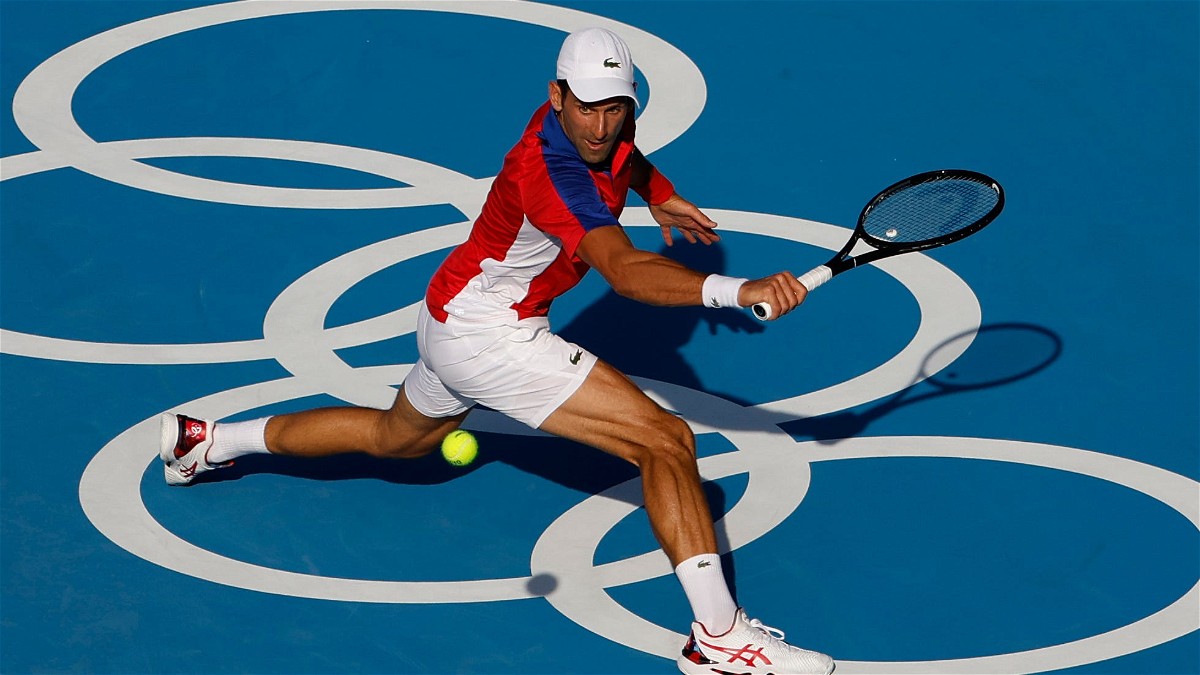 The Joker marched on to the 3rd round here at Tokyo Olympics 2020. A match his fans were eagerly waiting for. He rose to all his fans’ expectations. The world’s number 1 player clashed with Jan Lennard Struff of Germany. The Serbian started and ended the match on a high.

Since the start, The Serbian showed pure dominance and easily went past his opponent from Germany. The match ended with a scoreline of 6-4, 6-3 in favor of the Serb. With third-round matches just a few days away, Djokovic will look to maintain his dominant run going forward as well.

Most men’s singles match-wins at the #Olympics

Iga Swiatek crashes out of the Tokyo Olympics

Iga Swiatek faced disappointment as she was kicked out of the Tokyo Olympics by her opponent Paula Badosa. The Spaniard reversed all the odds in her favor and defeated the Polish international out of the tournament. The scoreline of the match stands at 3-6, 6-7 in favor of the Spanish.

With this defeat, the world number 1 tennis player saw her way out unexpectedly and the Spanish wonder girl marches on defying all the odds.

Daniil Medvedev secured a win here in 2nd round. He defeated India’s Sumit Nagal. The Indian could not give much of a competition to the Russian sensation. Daniil won the match comfortably with a score of 6-2, 6-1.

With this victory, the Russian force progressed to the third round of the Tokyo Olympics 2020. As the competition progresses, more and more effort would be required from Daniil Medvedev if the Golden Glory is all he wants to pursue.

Stretching into the third round ????‍♀️@DaniilMedwed ends Sumit Nagal’s run 6-2 6-1 and will face Fabio Fognini next at #Tokyo2020