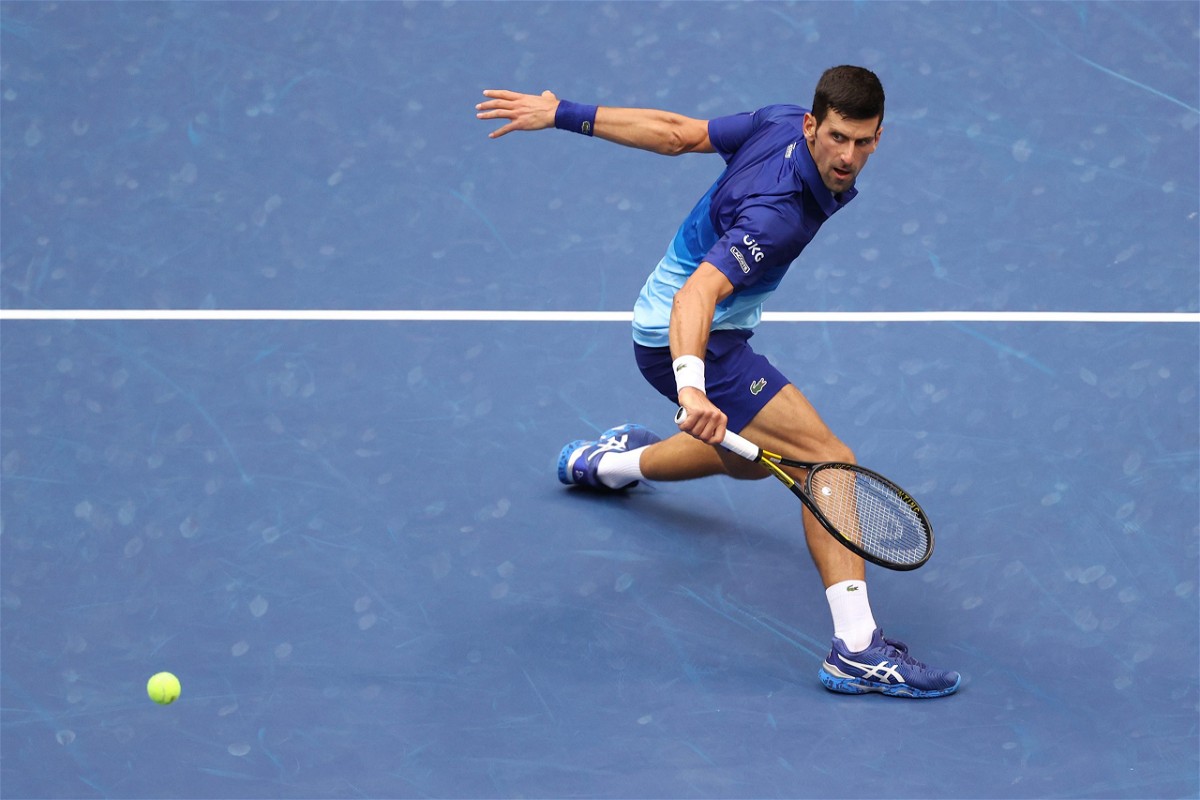 Novak Djokovic showed everyone this year what it takes to be when you feature on the biggest stages. Three grand slams out of four for the Joker increased his tally of grand slams to 20. With this, he is now sharing the first spot with two other greats Rafael Nadal and Roger Federer in grand slams. Also, multiple strong performances in other tournaments clearly justified that why he deserves the number 1 spot.

Let us now take a look at how the player performed in the year and what lies ahead of him in the coming years.

A year to not forget for Novak Djokovic

As it is mentioned, the year 2021 was the year the world’s number 1 player will never forget. Three grand slams out of four add the cherry to the cake. The year started so well for him and he won the innaugral grand slam tournamnet of the year, the Australian Open. After this, he went on to win the next two grand slams the French Open and the Wimbledon 2021.

His title winning performance at the Wimbledon levelled him with Roger Federer and Rafael Nadal at 20 grand slams. This record could have been boken but this dream faded away as he lost to Daniil Medvedev, who won his first major grand slam title of his career. But the dream has not completely vanished as he will have more chances coming to him in the future.

The biggest disappointment this year for him was when he could lay his hands on the gold medal at the Tokyo Olympics 2020. Had he won, he would have created history. But unfortunately for him, this could not be done. Novak finished fourth in the men’s singles category. He decided to pull his name out of the Laver Cup as he required some rest and wanted his body to recover.

My team, my family, thank you for everything ❤️ pic.twitter.com/p97F6WpzPV

With Novak ending 2021 on a high, expectations from him have already increased. The Serbian will now look to make it 21 grand slams when he will start the year 2022 in Australia. With so much still to conquer for the Serbian, he is determined to work hard to be the best out there.

It will be interesting to see how things go for the Serbain in the coming year.