Novak Djokovic Leads Serbia Into the Semi Finals of the Davis Cup: Croatia the Next Challenge 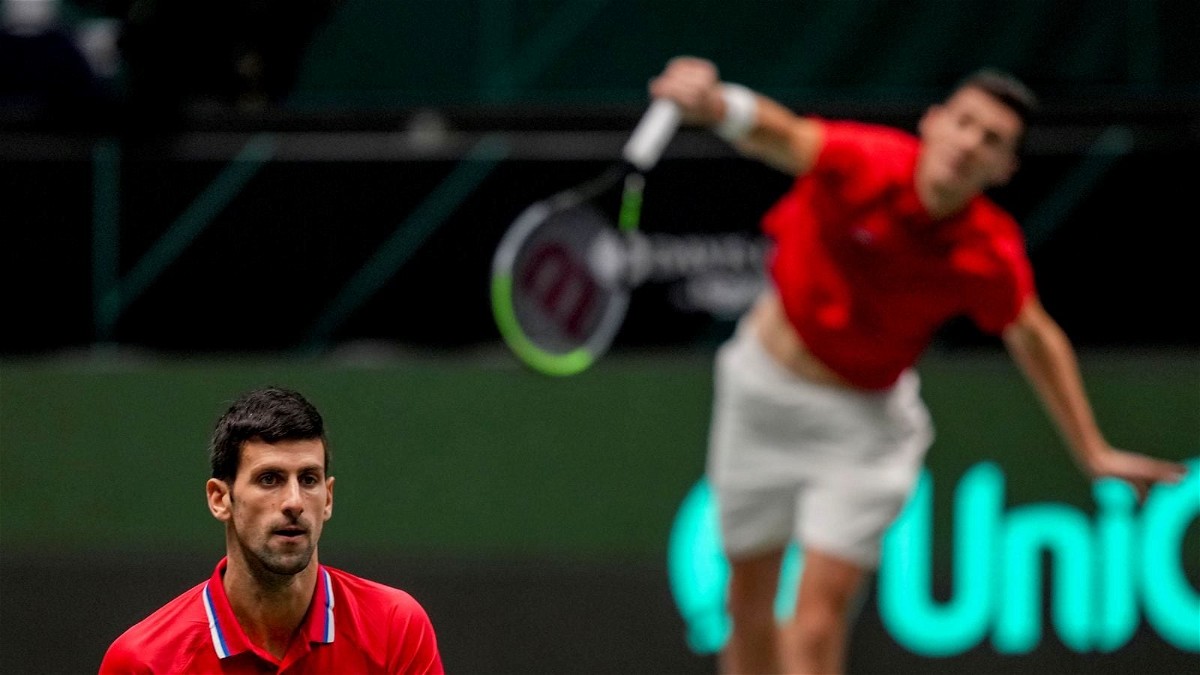 Novak Djokovic and his team are performing spectacularly in the Davis Cup this year. Team Serbia has booked its spot in the semi-finals of the tournament after a comeback over Kazakhstan. They are now all set to face Croatia in the semis. The semi-final is supposed to take place on the 3rd of December.

How did the team perform in the quarter-finals against Kazakhstan? What are the odds of them reaching the finals of this year’s edition of the Davis Cup? Here’s everything that you need to know about Team Serbia and Novak Djokovic.

The match between Serbia and Kazakhstan started, and it was Miomir Kecmanovic of Serbia taking on Mikhail Kukushkin of Kazakhstan. In the opening match, it was the player from Kazak who won the match and took a comfortable 1-0 in a 3 match encounter. The final scoreline of the match was 7-6, 4-6, 7-6 in favor of Mikhail. The Serbian opponent gave a tough challenge, but it was not worthy enough to win the match.

In the next match, the main man from Serbia, Novak Djokovic, stepped forward to take on Alexander Bublik of Kazakhstan. The match was a no-brainer as world No. 1 Novak eased to victory. The joker did not give his opponent enough chances to make his mark on the game and take a lead. The match ended with a scoreline of 6-3, 6-4. The scores were now leveled at 1-1, with the final encounter being the decider.

In the third and decider match, it was the dynamic duo of Novak Djokovic and Nikola Cacic who took on Aleksandr Nedovyesov and Andrey Golubev. The match was a pure joy to watch. In the opening set, the duo from Serbia won it pretty easily without giving their opponents many chances. The set ended 6-2 in favor of the Serbians.

In the second set, though, the players from Kazakhstan made a comeback and won the set with the same scoreline. It then came down to the decider set that would eventually mark the winner of the tie and would thus seal a spot in the semi-finals. Novak Djokovic stepped up to the occasion and won the set 6-3 and thus the tie.

Who will Serbia play next?

Team Serbia will now play Croatia in the semi-finals of the Davis Cup. After a sensational performance in the quarter-finals of the tournament, Serbia will be the favorites to progress and claim a spot in the finals.