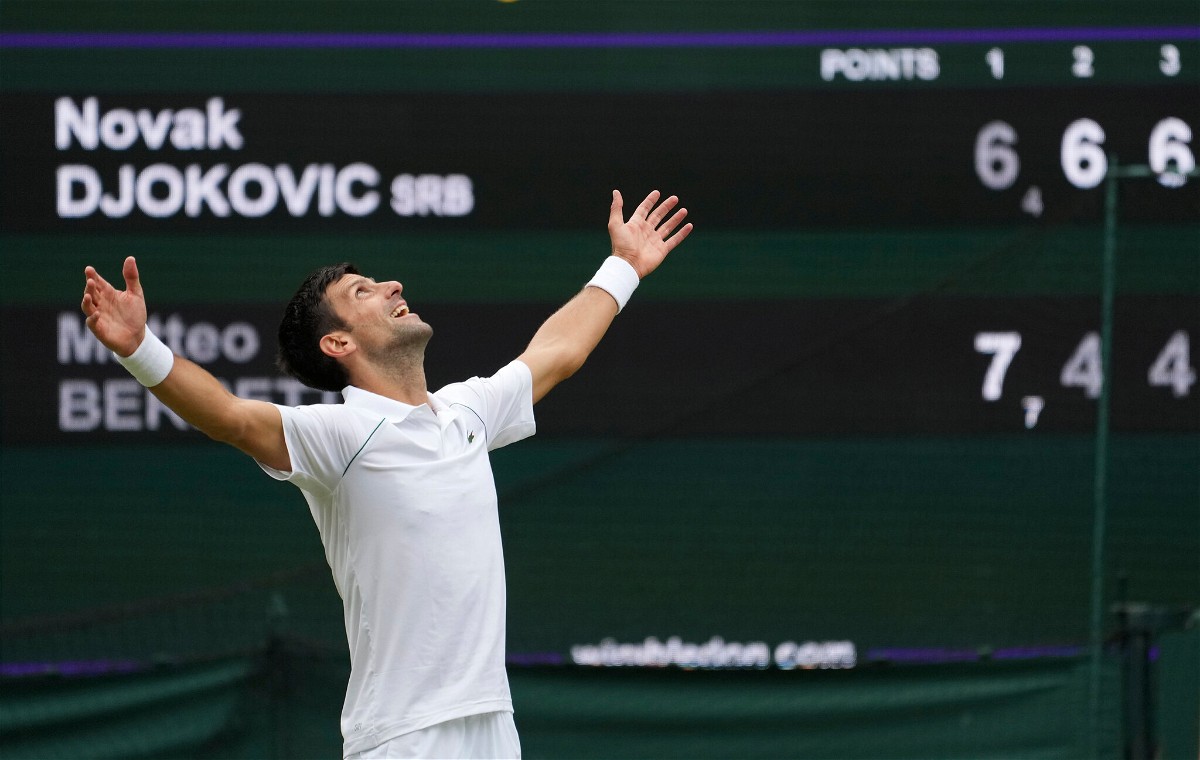 There is finally some good news for tennis fans all around the world. Novak Djokovic has announced that he will be competing in the Paris Masters. The world number player has been out of the court since the US Open. He suffered a defeat in the finals at the hands of Daniil Medvedev. The Serbian has been in some red hot form this season as he won all the three grand slams this season.

Should he win the tournament in Paris, he will rewrite the history. We look at how the player from Serbia can make history next week in Paris.

Also read: “When I Read Novak’s Words, I Decided Not to Be Upset and Move On” – Daniil Medvedev Thanks the Serbian for Helping Him Paris gives him a chance to become the player with the most number of ATP titles in men’s history. As the records speak, he is tied with Rafael Nadal with 36 ATP Masters titles. Should he win he will increase his tally to 37. Interestingly Roger Federer has 28 titles to his name. Also, he has won Paris 5 times which is a record as well.

Not only this, but he can also set a new record for most years completed at the number 1 spot. Currently, he is battling for the number one spot against the Russian Daniil Medvedev. Should he capture the throne in Paris, he will maintain the top spot.

As the records speak, he is tied at the number one spot with Pete Sampras as the player to maintain the number 1 spot at the year-end. They are currently tied at 6. This gives Novak a golden opportunity to break the records and rewrite the history books.