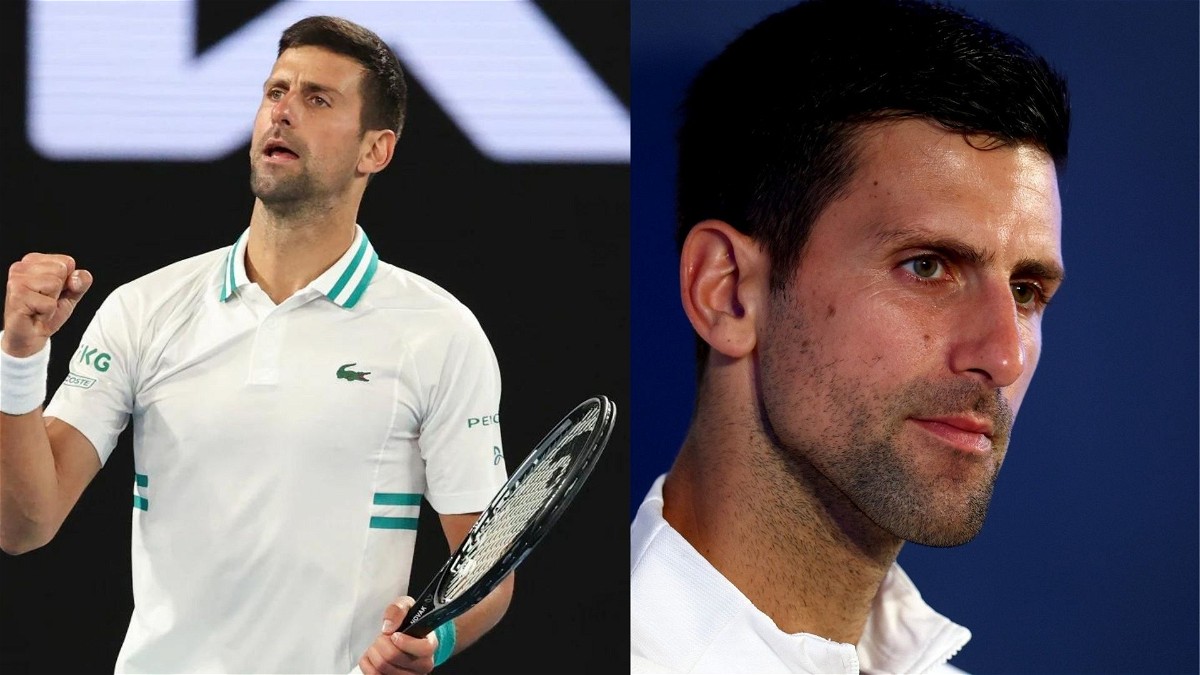 Novak Djokovic has had a tough start to the 2022 tennis season. The current world number 2 walked into the Australian Open as a favourite to clinch the grand slam title. However, what followed was a series of controversies that eventually led to Djokovic being deported out of the country.

Novak Djokovic’s bid to future grand slam titles was put in limbo since he confirmed that he would not be taking the vaccine in order to participate in the upcoming Indian Well’s tournament or the Rolland Garros.

Novak Djokovic also suffered a shocking defeat in the Mexican Open which was also won by Rafael Nadal, Among all this chatter about Novak Djokovic’s future in the sport of tennis, there is a glimmer of hope for him and his fans as the French Government has suspended its COVID-19 pass which would mean that the tennis star would be able to participate in the French Open without any sort of legal complications.

Novak Djokovic: A comeback in the French Open?

Novak Djokovic had won the previous Rolland Garros title. His bid to participate in the tournament was in huge doubt after he said that he wouldn’t be taking the vaccine just so he can participate in the upcoming Grand Slam titles.

His participation in the upcoming Rolland Garros and Monte Carlo Masters title has now been confirmed after the COVID-19 vaccine pass has been revoked hence ensuring smooth participation for Novak Djokovic.

With this, Novak Djokovic would still be able to play the US WTA events. He would be missing out on the Indian Wells tournament and his participation in the US Open also remains in a looming doubt.