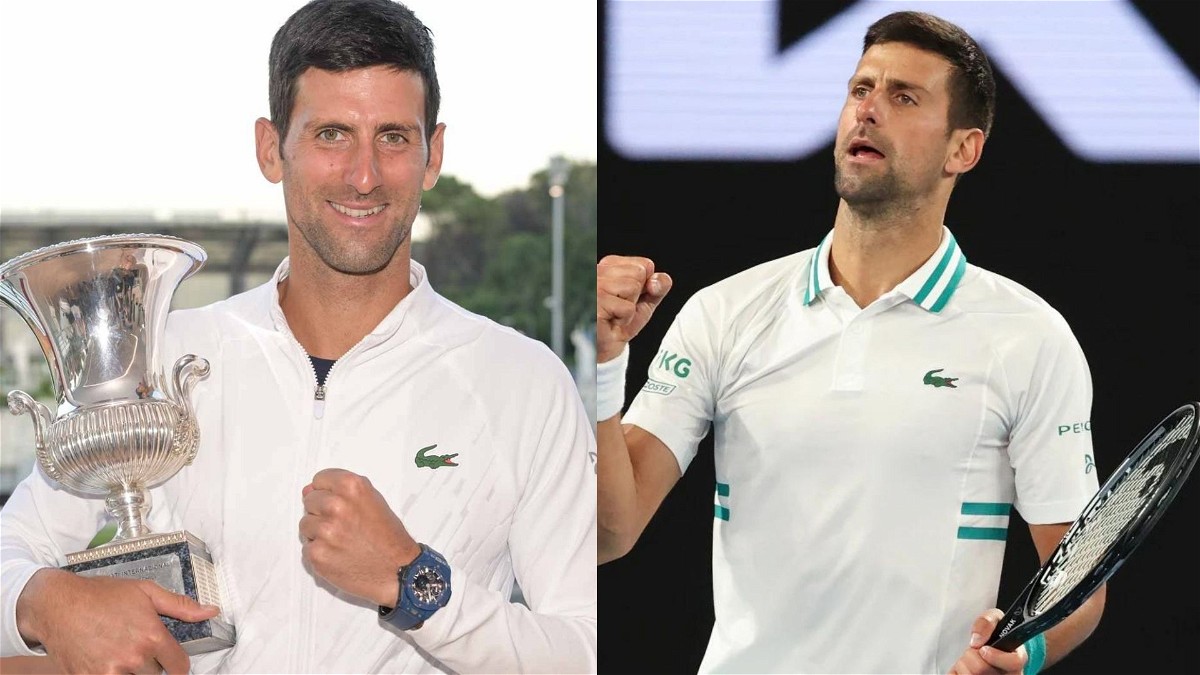 Novak Djokovic has had an up-and-down journey, especially in the 2022 season. With there being a cloud of uncertainty over his participation in future tournaments, his fans would surely be looking forward to seeing him on the big screen for his upcoming documentary.

Novak Djokovic recently won the famed Wimbledon after defeating Nick Kyrgios. This would be the fourth consecutive time wherein he has won the Wimbledon title. One of the main focus points about this documentary would be the method through which he won the title.

There have been cameras surrounding him ever since the beginning of 2021. The documentary would surely be very interesting to watch taking into consideration his year.

However, Novak Djokovic recently came out with an update stating that the even though the documentary had been delayed for a lot of reasons, the shooting had been finished in June itself. He expects the documentary to release by October or November.

Djokovic has been trying to make his documentary since 2016 after he partnered up with Amazon. However, that was cancelled the next year after the 2017 season which was very difficult for Novak due to his injury concerns and also the split with his former coaching team.

Djokovic’s documentary to focus on his vaccine controversy

The start to the 2022 season was surely not what Djokovic would have expected. He was considered as the favourite in the Australian Open, however, his title dreams were quashed after he was deported by the Australian Government following his COVID vaccine issues.

The documentary crew were around him following cameras at this point in time and it is expected that a major chunk of the documentary will be about the controversies following his time in Australia and how he dealt with it.

He would also be giving a glimpse of how he deals with this since his participation in tournaments around the globe is most uncertain and depends on the policies of the government.