“Of Course, I Wanted to Win, There’s No Doubt About It” - Alexander Zverev Hopeful of a Semi Finals Spot Despite Losing Against Daniil Medvedev 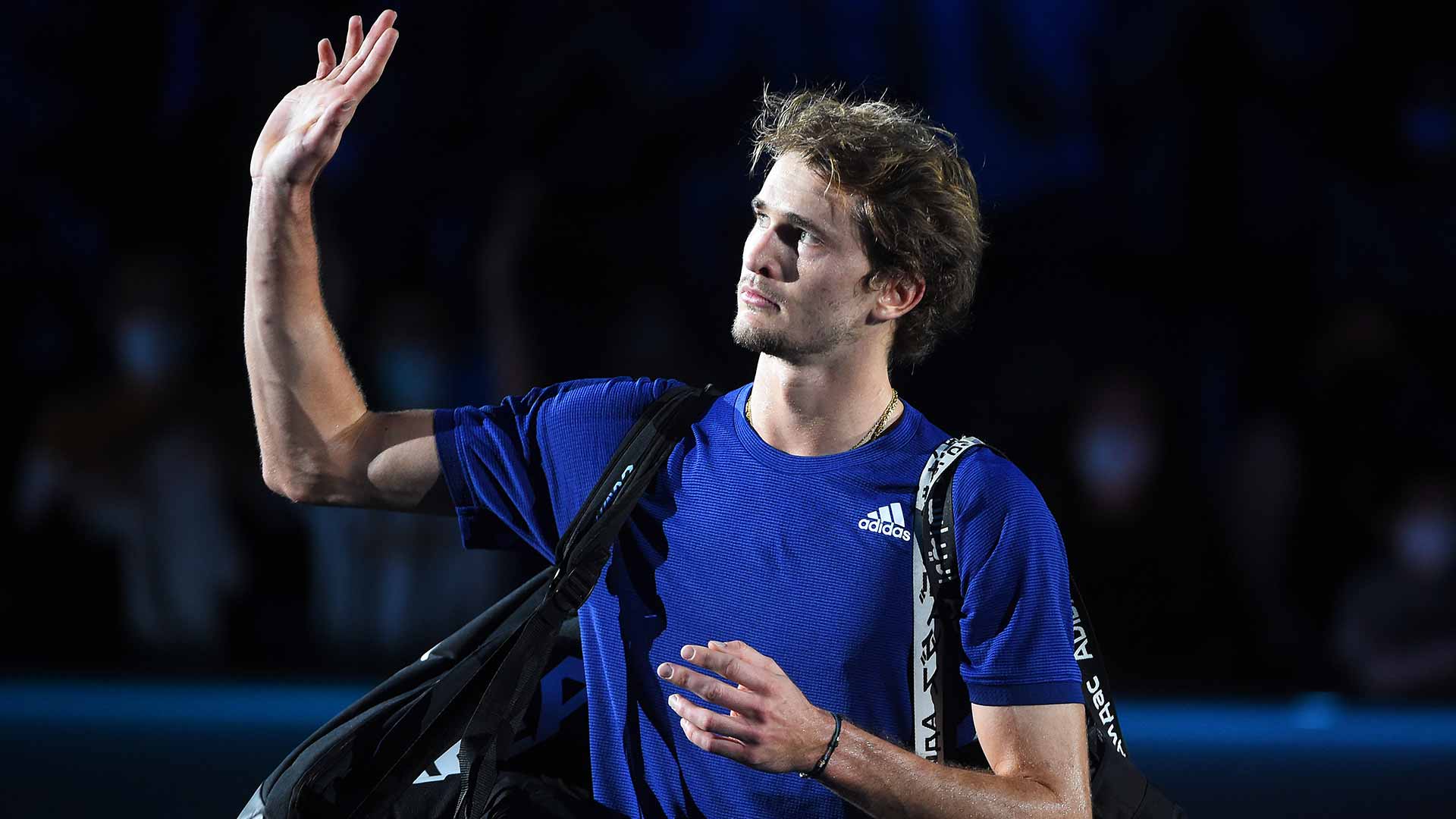 Tennis recently witnessed one of the most interesting matches in history. In a match against Daniil Medvedev and Alexander Zverev, it was the Russian who won the match by one of the finest margins. His opponent, Alexander Zverev, was equally as good as him. He gave him tough competition, despite losing at the end. The match ended with a scoreline of 6-3, 6-7, 7-6 in favor of the US Open champion, Medvedev.

Inspite of the loss, Alexander Zverev remains hopeful that he can still make it through to the group stage and seal the semifinal spot. What did the 2020 Olympic gold medalist has today after his performance against Daniil Medvedev? Here’s everything that you need to know about the German player.

Also read: “I’d Have to Give Up the Most Important Event Held in Italy” – Matteo Berrettini as He Withdraws From the ATP Finals Due to an Injury 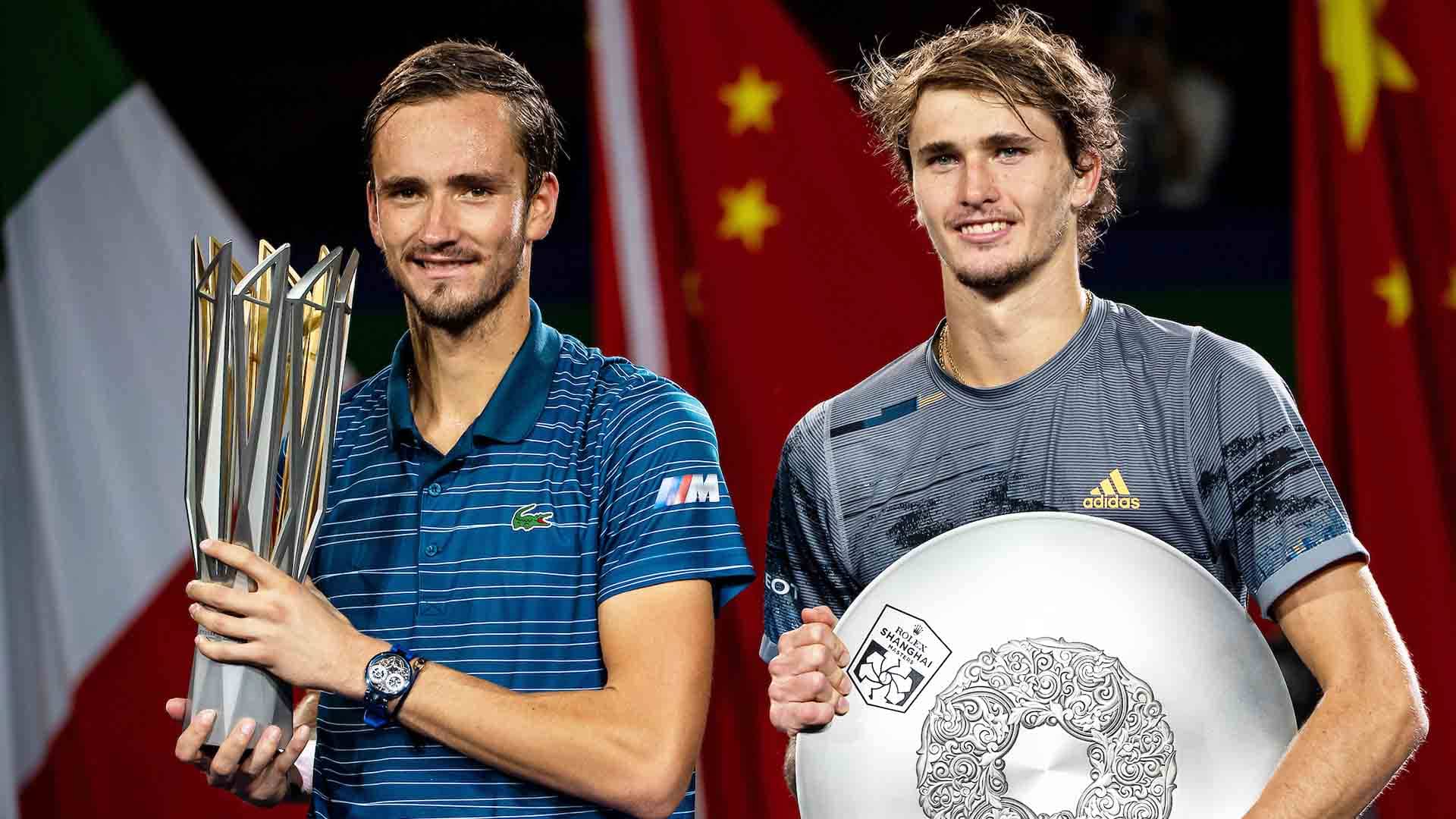 Alexander Zverev reacts to his loss

Alex Zverev gave his opponent a tough competition. Only the results did not favor his side. Zverev won his first match easily after Matteo Berrettini was forced to retire midway due to an injury. Jannik Sinner, his fellow compatriot, will replace him now. Talking about Zverev, he will have to win his match against Hubert Hurkacz if he wants to seal the other spot in the red group for the semis.

“To be honest, in my personal opinion I think we both have a very good chance of passing the group,” commented Zverev.

“This is not like any other tournament. I am in the tournament still, I still have a chance to win the tournament and this is what I’m thinking to myself. Of course, I wanted to win, there’s no doubt about it, I lost 8-6 in a third-set tie-break. But the tournament isn’t done yet.”

He is almost qualified for the SFs and will confirm it later tonight if Hurkacz d. Berrettini. pic.twitter.com/3QsCvcZRgB

After this loss, he now trails 6-5 in the head-to-head battle between the two. Inspite of making an early head-to-head lead between them, he has failed to capitalize onto that and allowed his opponent to cover up.

“Look, I think if I beat Hurkacz I’m in a very good position because I won in two sets, I lost in three,” Zverev further added. “I’m ready to play on Thursday. I’m ready to play Hubi on Thursday and I think that will be the deciding match for me. I’m excited, I’m looking forward to it, I think it’s all in my hands, kind of.”