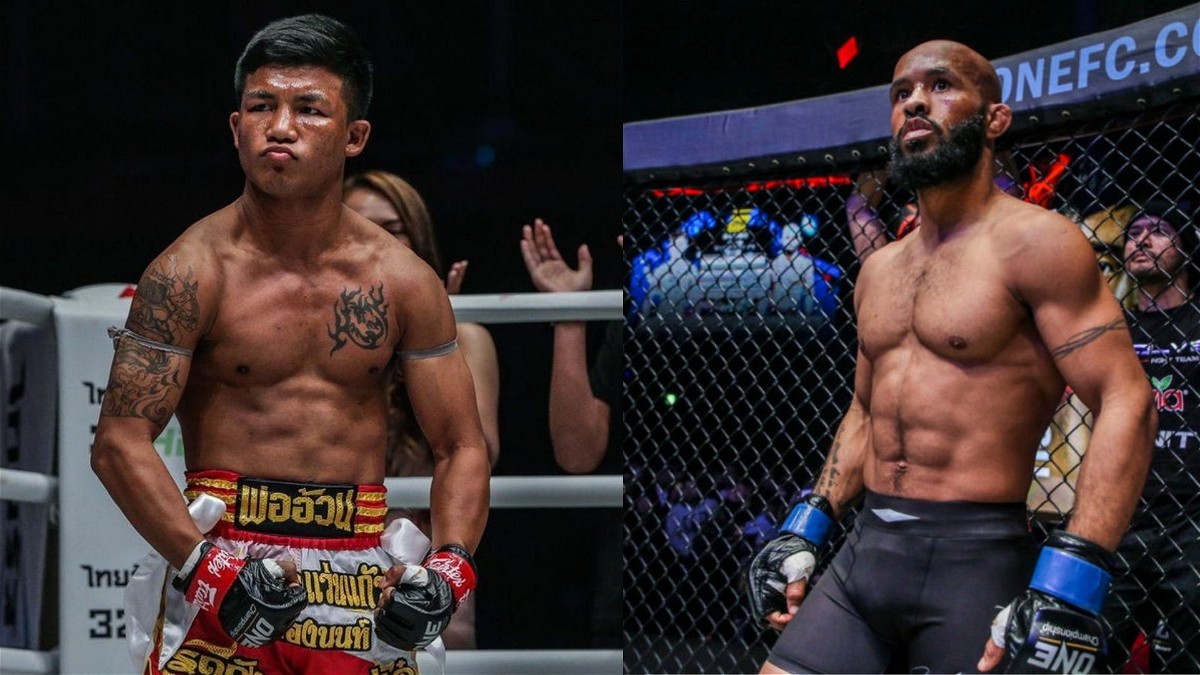 Former UFC champion Demetrious Johnson will return inside the octagon this weekend to take on flyweight Muay Thai champion Rodtang Jitmuangnon in a special rules match. This fight will take place in the co-main event of ONE Championship’s 10th-anniversary event – One X.

Consequently, fans are highly anticipated and cannot wait for this matchup as two of the greatest combat sports athletes collide against each other in special rules super fight. This bout will have alternate rounds of ONE Super Series Muay Thai rules and ONE’s global ruleset for mixed martial arts.

Moreover, this is a four-round contest and each round will be three minutes long with one minute of break. Leading into this contest, DJ is on the back of a brutal KO loss against one championship flyweight champion Adriano Moraes.

Meanwhile, Rodtang last competed on July 2020 where he successfully defended his flyweight muay Thai throne against Petchdam Petchyindee at One: No Surrender.

As we head closer to this super fight, let us compare the stats of these two flyweights that will step inside the arena this weekend.

It is to be noted that the above mentioned record of Rodtang is of Muay Thai and DJ’s win-loss record is of Mixed Martial Arts.

ONE X: Part I (Early Prelims)

How to watch and stream Rodtang Jitmuangnon vs Demetrious Johnson?

This special rules fight between Rodtang Jitmuangnon vs Demtrious Johnson will take place at the Singapore Indoor Stadium on 26th March. This event will be available and broadcasted in more than 150 countries. 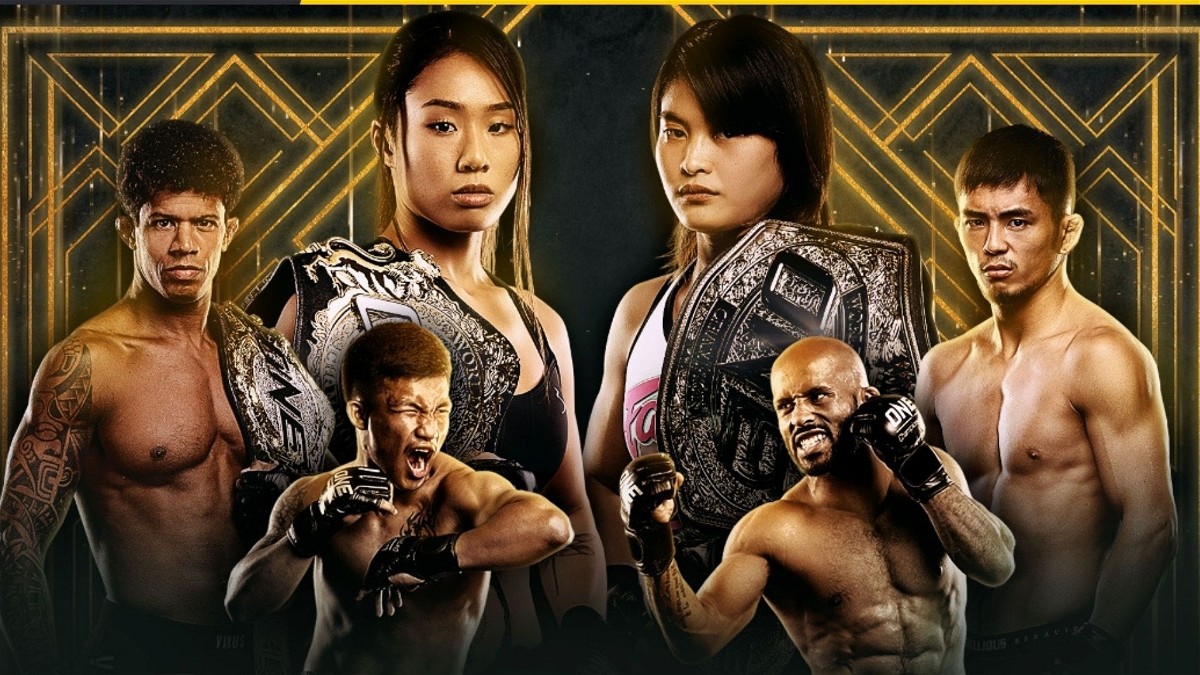 For the US: The Grand Finale of One X will begin at 8 am ET on 26th March. Fans can watch this event live on the watch.onefc.com website.

For India: The main card will start at 5:30 am IST on 26th March. Fight fans can watch the grand finale on watch.onefc.com. Enthusiasts who want to enjoy Part 1 and Part 2 of the event can live stream it on Disney+Hotsar or watch it on the Star Sports Select HD 2 channel.

For China: For people living in China, they can watch the main card live on BTV, Henan, Douyin, iQiYi, or Kuaishou at 8 pm CST on 26 March.

Fans around the world can also watch this Part 1 and Part 2 of this event live on the official YouTube and Facebook channels of One Championship.