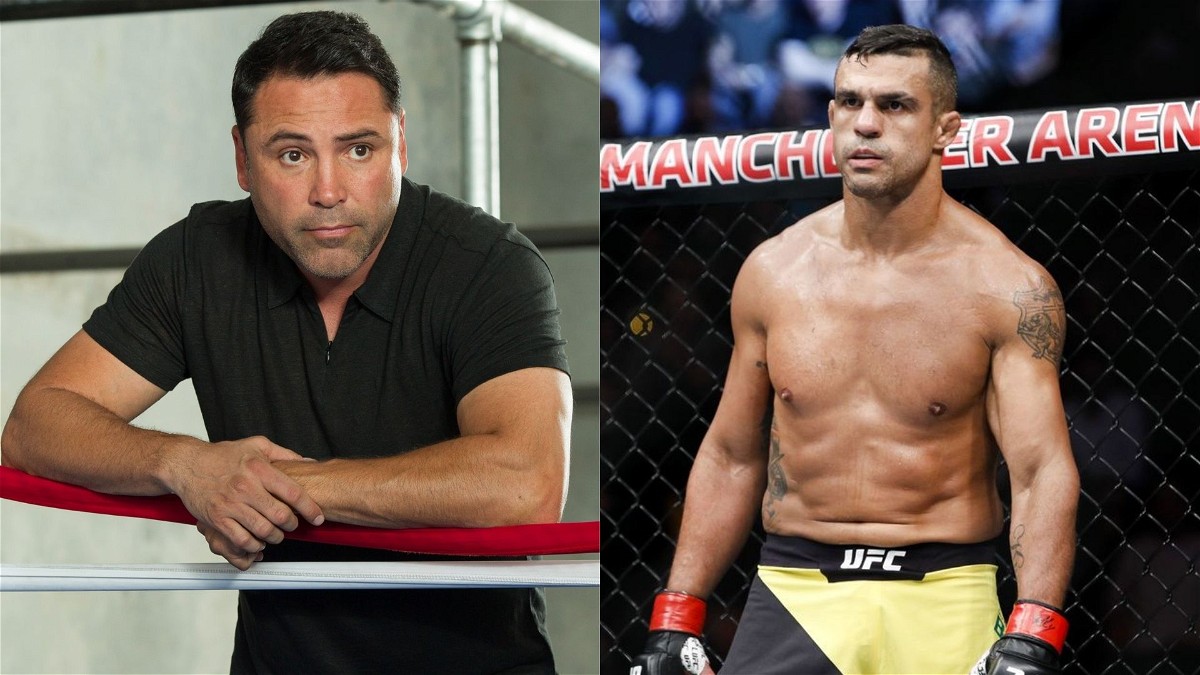 The return of former multi-division champion Oscar De La Hoya will take place at the iconic Staples Center in Los Angeles. The Golden Boy of boxing will return to action in a professional bout against former UFC light-heavyweight champion Vitor Belfort at light heavyweight (175 pounds with a five-pound allowance) and scheduled for eight rounds by the California State Athletic Commission. The hugely anticipated pro-return for De La Hoya will be promoted under the Triller Fight Club banner.

Triller’s Ryan Kavanaugh tells ESPN. “The Golden Boy” last competed inside the Staples Center against Shane Mosley in what was 12 rounds of war between the boxing greats. De La Hoya lost that bout via split decision in his home ground. Needless to say, he will look to once again entertain his boxing fans, and his hometown of Los Angeles as he takes on arguably one of the greatest mixed martial artists of all time in the form of Vitor Belfort.

Vitor Belfort, aged 44, retired from MMA back in May of 2018 after dropping a vicious KO loss against Lyoto Machida. Belfort has not competed since then and will be making his professional boxing debut, set to go down later this year. Meanwhile, Oscar De La Hoya has not competed inside the ring since his corner stoppage (referee technical decision) loss to fellow boxing legend Manny Pacquiao.

De La Hoya has stated that it’s not going to be a one-off fight with Vitor Belfort, and is confident of making his return to the professional circuit. De La Hoya has also called out Canelo Alvarez, and while fans are not taking the former champion too seriously, it remains to be seen what lies ahead for De La Hoya. 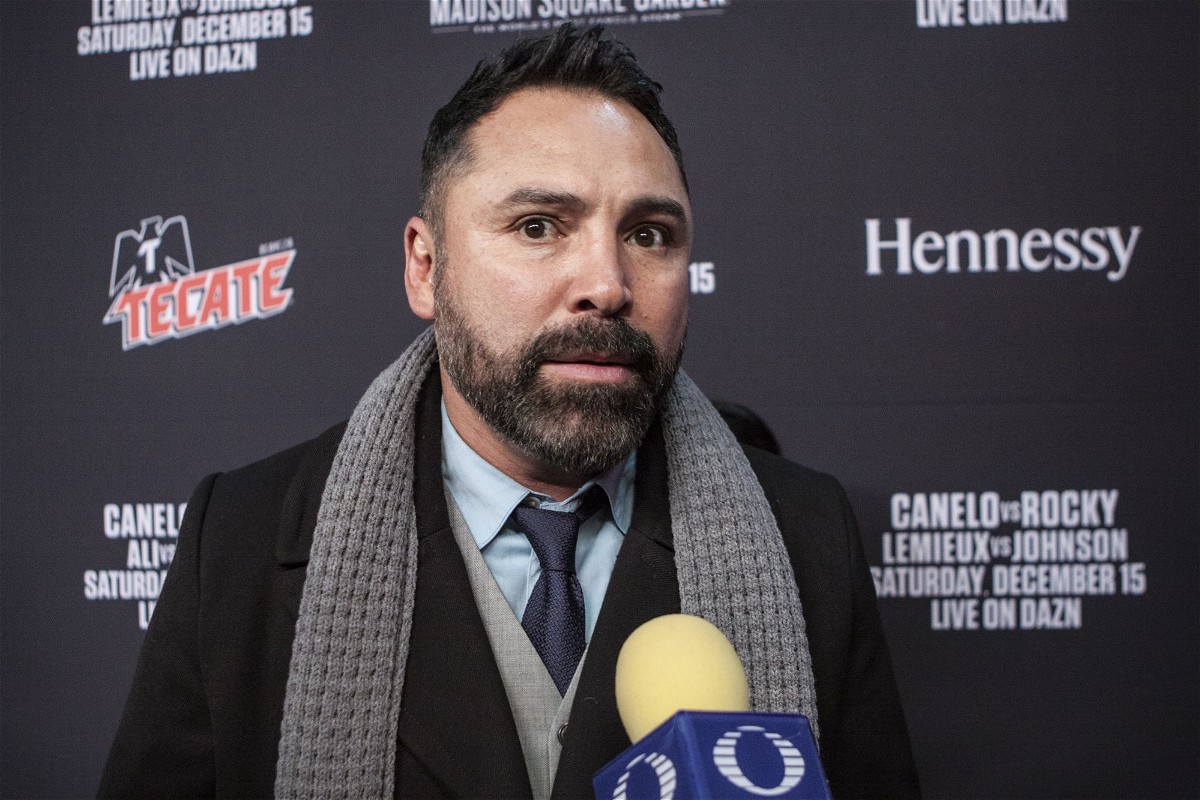 Oscar De La Hoya, aged 48, is widely regarded as one of the greatest boxers of all time and needless to say, his return to the boxing ring is definite to get the fans excited.