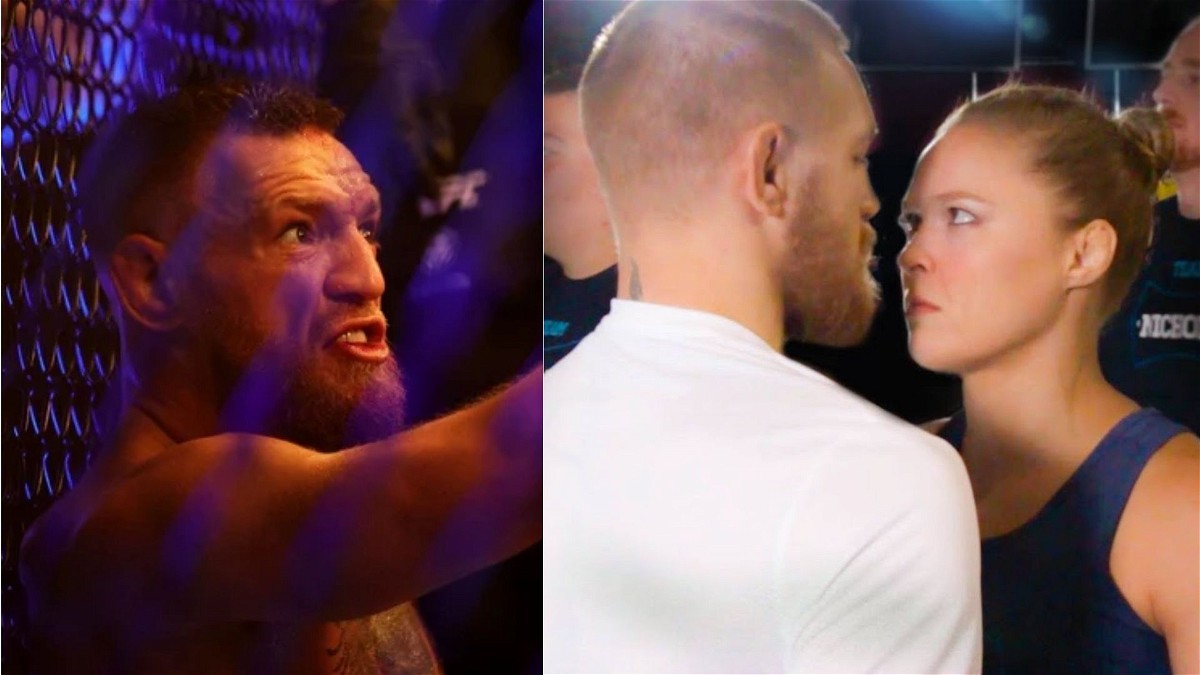 Conor McGregor received a lot of flak for not just his trash talk in the lead-up to his fight, but also in the aftermath of the unfortunate conclusion to the trilogy fight at UFC 264. The former two-weight division champion broke his leg in a horrific injury in the closing moments of the first round, leading to a loss via doctor stoppage in the hugely anticipated UFC 264. 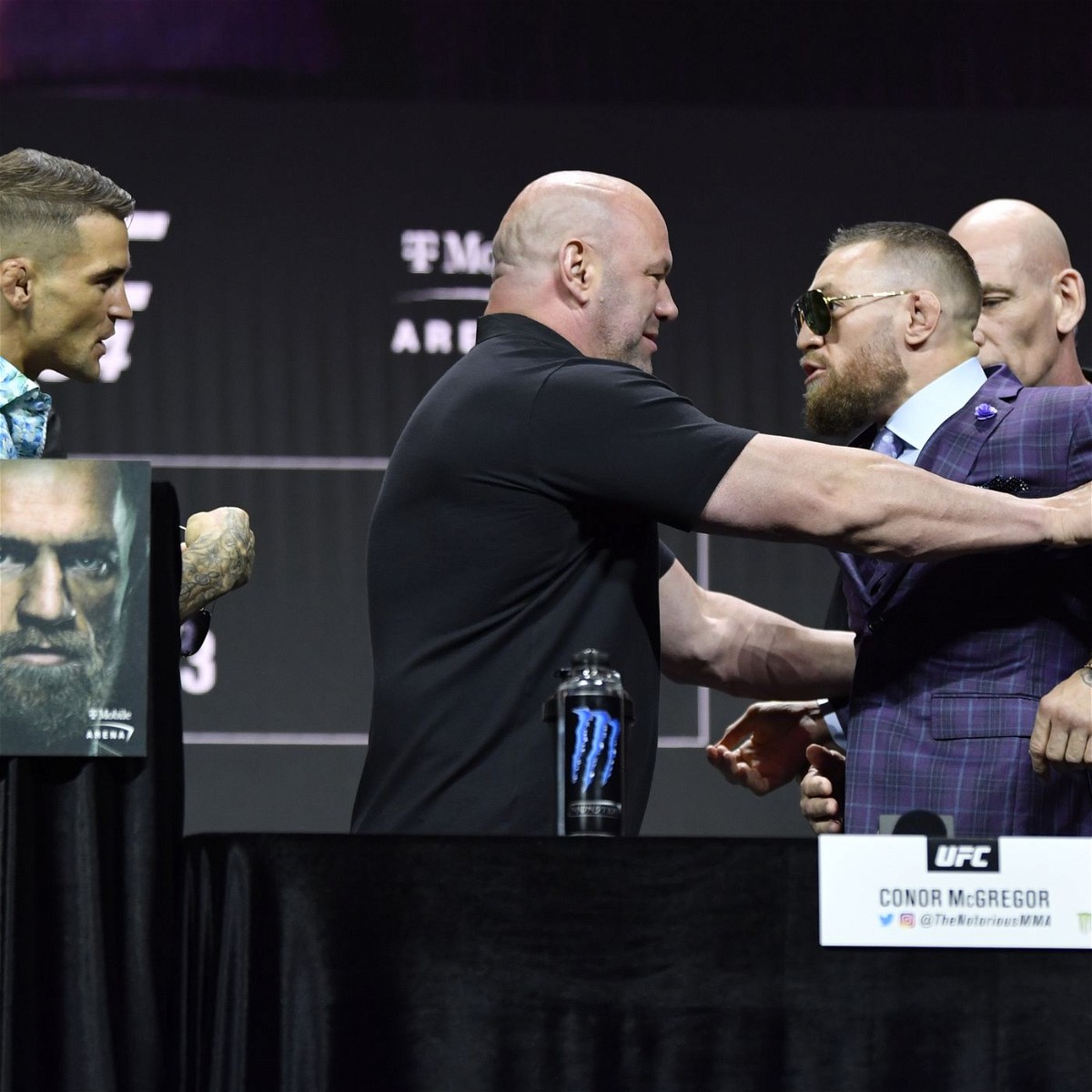 However, McGregor’s comments in the aftermath of the fight received a lot of backlashes, particularly his comments on Poirier’s wife Jolie Poirier who could be seen flipping it off at the Notorious while the former champion sat beside the cage with a broken leg.

I’m amazed that as soon as you hit the ground you were already promoting the next fight @TheNotoriousMMA – I def wouldn’t have had the mind to do that. The other fighters, @ufc and media are lucky to have you.

While most of the tweets coming out from the fellow fighters criticized the Notorious, there were some fighters who came out in support and wished well for the former champion. These include McGregor’s close friend and former light-heavyweight champion Jon Jones, and his arch-nemesis, Tony Ferguson.

Did Conor McGregor cross the line at UFC 264?

However, it was Ronda Rousey who particularly addressed McGregor’s comments after the fight, and praised the Notorious for promoting his next fight as soon as the trilogy bout ended with an inconclusive result. Needless to say, a lot of fans believe that the trilogy bout did not end in the manner that decides the outcome of the winner of the epic rivalry which was at 1-1 going into UFC 264.

Also Read: UFC 264 Fight Purses: How Much Did Conor McGregor, Dustin Poirier, and Sean O’Malley Earn On the Biggest Card of the Year?

UFC president Dana White also stated that he wants to run it back, and as soon as McGregor is fit and ready to make the walk to the Octagon, there’s a likely possibility that we could see Dustin Poirier vs Conor McGregor 4.

Conor McGregor has always crossed the line in his trash talk ahead of fights. However, it was a different story when he was winning. Needless to say, a row of recent losses have put McGregor on the backfoot, and considering his popularity, it’s no wonder that as much as there are fans backing him up, there are fighters and fans out there ready to take a shot at him whenever he fails to walk the talk. However, that’s the ugly side of show business.

Also Read: Is Conor McGregor Retiring From MMA After the Horrific Leg Injury at UFC 264?