Paddy Pimblett’s Next Opponent Jordan Leavitt and His Path to Victory at UFC London? 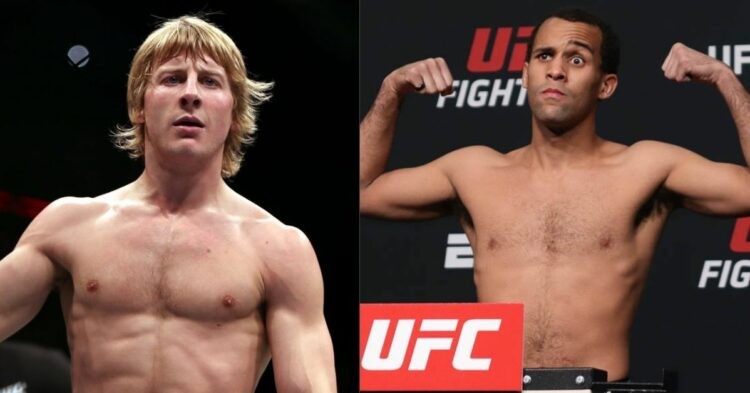 UFC sensation Paddy Pimblett will be back in action inside the octagon against Jordan Leavitt in a three-round lightweight bout at the UFC London event on July 23. This will be the second UFC event in the United Kingdom this year.

Speaking about which, Paddy the Baddy is coming off an impressive submission victory against Kazula Vargas at the UFC’s three-year return to London this March. Now let’s take a look at who is Paddy’s opponent for the upcoming UFC London opponent.

Jordan Leavitt is a 26-year-old American Mixed Martial Artist who is currently competing in the lightweight division of the UFC. The Monkey King holds a brilliant professional MMA record of 10-1 and is on the rise in the UFC.

Leavitt earned his UFC contract after impressing everyone by submitting Jose Flores in the first round in the DWCS in August 2020. Thereafter he took his performance up a notch in his debut fight as he knocked out Matt Wiman via slam in the first round.

However, he suffered his first professional MMA loss in his next bout against Claudio Puelles in June last year. El Nino established his superior grappling skills as he controlled Jordan on the ground for over ten minutes and earned a unanimous decision win.

So far Jordan Leavitt has a record of three wins and a loss in his three years of UFC. He has shown great potential and can have a bright future in this stacked division if he keeps on finishing his opponents.

How can Jordan Leavitt defeat Paddy Pimblett at UFC London?

Paddy Pimblett has been terrific since making his debut in the UFC. He has finished both of his opponents inside the first round and has earned the performance of the night award. Therefore it would be tough for Jordan Leavitt to weather the British lightweight’s storm as he faces him next. 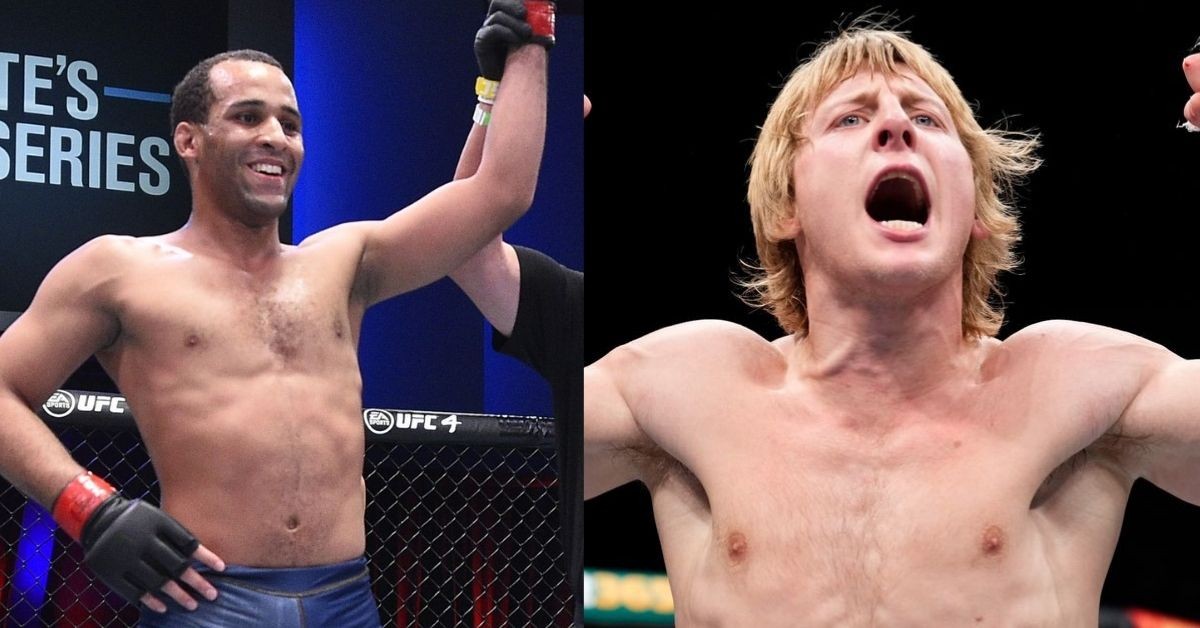 With that being said, Jordan Leavitt can defeat Paddy the Baddy. Because Pimblett has lost three fights before his debut in the UFC. Moreover, his opponent almost knocked him out in his first fight in the UFC. He somehow managed to overcome the adversity and win the bout.

However, in this matchup as Leavitt’s striking power is not as dangerous as Paddy’s, his key to victory would be to land takedowns and get into good positions.

Because The Monkey King is extremely tricky on the ground and has good submission skills in his arsenal. Jordan’s MMA record speaks volumes as he has finished six of his ten fights via submissions. Therefore he should avoid engaging in unnecessary striking exchanges and try to control the fight on the ground.