Patricio Freire Fight Purses: How Much Money Has Pitbull Earned in His Bellator Career? 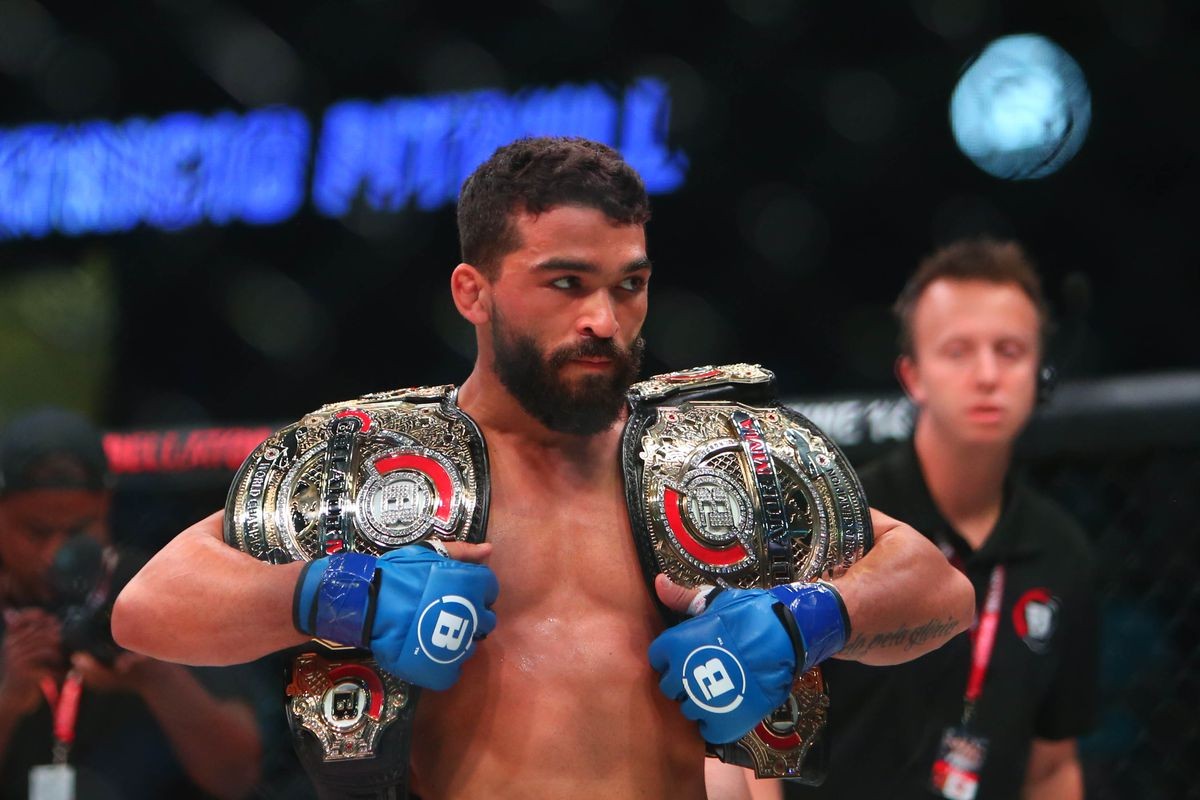 When we talk about the fighters who never competed in UFC but are still considered some of the greatest in mixed martial arts, the name Patricio Freire comes up.

And considering the fact that Michael Chandler came extremely close to winning the UFC lightweight title against Charles Oliveira, we must credit Pitbull as one of the best fighters right now if the greatest fighter.

Patricio Freire has achieved incredible things in Bellator. He has wins over Michael Chandler, Juan Archuleta, Emmanuel Sanchez, Daniel Weichel, Daniel Straus, and many other top Bellator fighters. With 9 wins in his 11 title fights, Pitbull is certainly the most accomplished fighter in Bellator right now. So how much does one of the biggest names in Bellator earn from his fights? Let’s find out.

Patricio Freire has been on the top of the Bellator featherweight and lightweight division for a meaningful time now. And he certainly gets paid handsomely for the exciting fights he puts on. However, his fight purse does not look impressive when compared to that of UFC champions.

The Bellator two-division champion earned $325,000 for his last title fight against Emmanuel Sanchez. This rematch took place in the main event of Bellator 255. 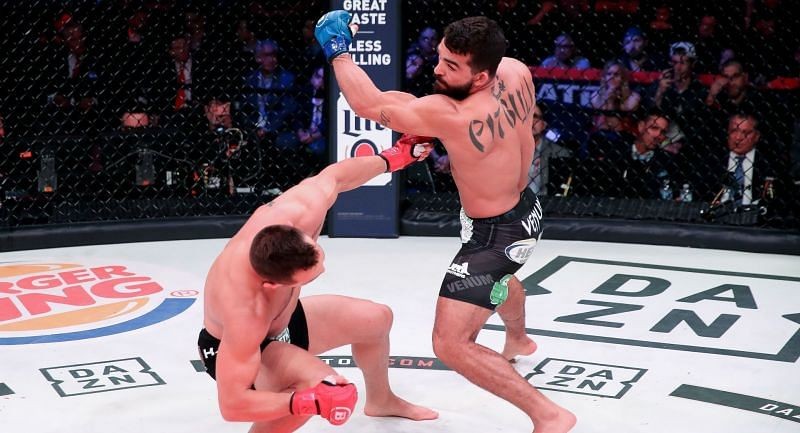 However, Pitbull has the opportunity to earn a massive $1 million payday by beating the unbeaten prospect of Bellator AJ McKee in the finale of the featherweight grand Prix. This title fight takes place at Bellator 263 and with a win here Patricio Freire can solidify himself as one of the greatest featherweights of all time.

“These Are Trash” – Kyrie Irving Slams Nike, Says He Has Nothing to Do With the Design and Marketing of Upcoming Kyrie8 Sneakers