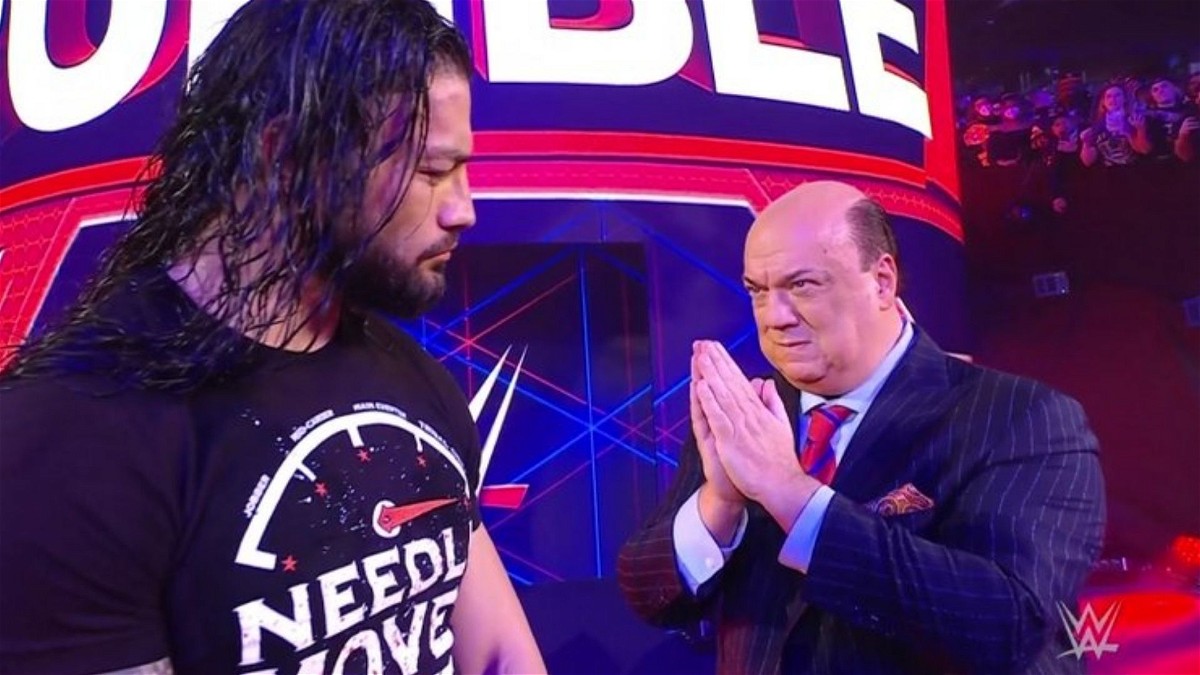 Nobody could have expected the end to Brock Lesnar vs Bobby Lashley the way it went down at the Royal Rumble 2022. It started as an incredible rivalry between two of the strongest men in the WWE in the form of Lesnar and Lashley, however, it was Roman Reigns who reigned supreme after everything was said and done.

Roman Reigns, who dropped a disqualification loss against former Shield member Seth Rollins earlier today, made an interference as he sent Lesnar on the canvas with a devastating spear. It was only a matter of Lashley to capitalize on the moment, and he did as he pinned Lesnar for a three-count to become the new WWE Champion of the world.

There were some exciting moments in the fight, with a jacked Lesnar and Lashley making for a huge Royal Rumble moment. Lashley sent Lesnar on his back as he executed a german suplex on the Beast. The crowd came to its feet as visibly surprised, but definitely impressed Lesnar stared back at Lashley with a grin that only spoke he had met his match.

The Brock Lesnar vs Roman Reigns saga continues, and while it wasn’t quite surprising considering WWE has been targeting Reigns vs Lesnar for WrestleMania 38, it was hard to believe that WWE made quick work of Lesnar as many expected the lead-up between both the wrestlers to only start after the Royal Rumble.

Roman Reigns retained the WWE Universal championship following DQ loss after his fight against Seth Rollins ended on a rather controversial note. Needless to say, WWE still wants to ensure Roman Reigns continues his reign as the WWE Universal Champion, and how the eventual showdown could boil down to Reigns’ streak on the line.

It’s safe to say that wrestling fans around the world can expect the drama between Reigns, Lesnar, and Heyman to continue as we head towards the biggest night in the history of wrestling, WrestleMania.