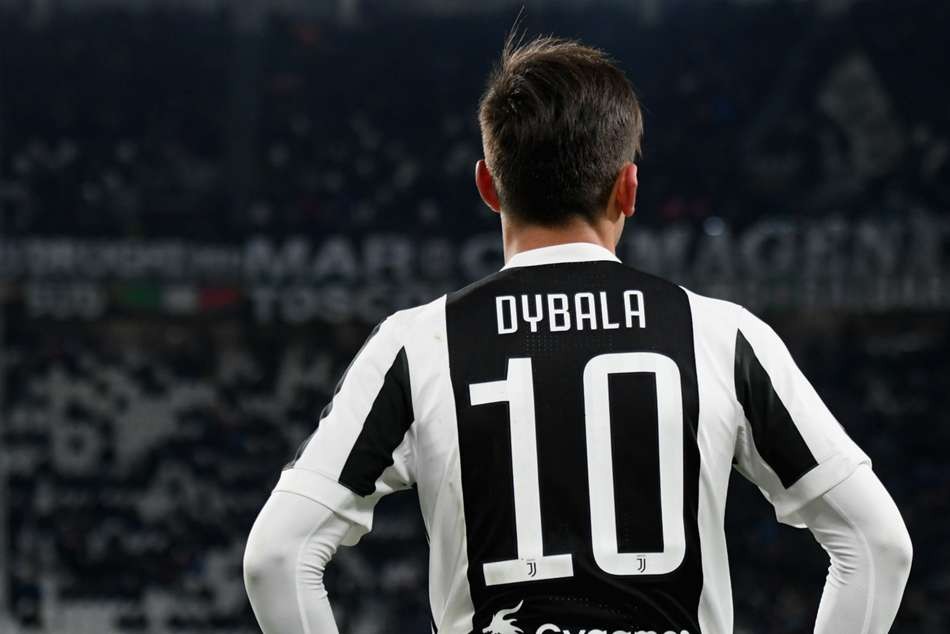 Juventus forward Paulo Dybala is set to leave on a free transfer after failing to reach contract agreements with the club. The Argentinian’s current deal expires this summer and he will part ways with the club in June.

Dybala and his agent had a meeting with the Juventus board today, the decision was clear that he will leave the club this summer. According to Fabrizio Romano the 28 year old had an agreement on verbal basis with the club in October. Contract talks between the two parties broke down after they failed to reach a financial agreement.

Dybala has been in new contract talks for some considerable time following interest from other clubs in previous transfer windows, including Manchester United and Tottenham in 2019.

On deadline day in September 2019, news broke that Tottenham had agreed to a deal of 64.4 million pounds to bring Dybala to North London. But the move was quickly dead in the water after Spurs pulled out at the last minute due to the attacker’s image rights issues.

The player moved to Juventus in 2015 from Palermo. After 7 years with the Bianconeri, Paulo Dybala will depart with 5 Serie A titles and 4 Coppa Italia trophies.

Dybala has 29 appearances this season and has racked up 13 goals and 6 assists. During his tenure in Turin the forward has scored 113 goals and picked up 48 assists in 283 games.

Where can we see Paulo Dybala next season?

Paulo Dybala is a world class player and many of Europe’s elite will look to sign him next summer. A player of such quality will be a no brainer for any club.

Liverpool are yet to ascertain the futures of Mohamed Salah, Sadio Mane, and Roberto Firmino. Dybala appears to be a player who could slide into the Liverpool attack in the same way Diogo Jota and Luis Diaz have in recent seasons.

Barcelona have already picked up high pedigree players on a free and might try their luck with the Argentinian.

Inter have struggled with their finances in recent seasons. Therefore, a move for Dybala on a free transfer could be the perfect signing to refresh their attacking line. Moreover, a frontline of Dybala, Lautaro Martinez, and Dzeko could very well be more than enough to power another title challenge.

With over a 100 goals and a thousand memories Dybala will surely be missed in Turin.

Where do you think he will end up? Let us know in the comments.

WWE Reportedly “Struggling” To Sell-Out WrestleMania 38, Here’s All You Need To Know