Petr Yan UFC Fight Purse: How Much Money Has Petr Yan Earned In His UFC Career? 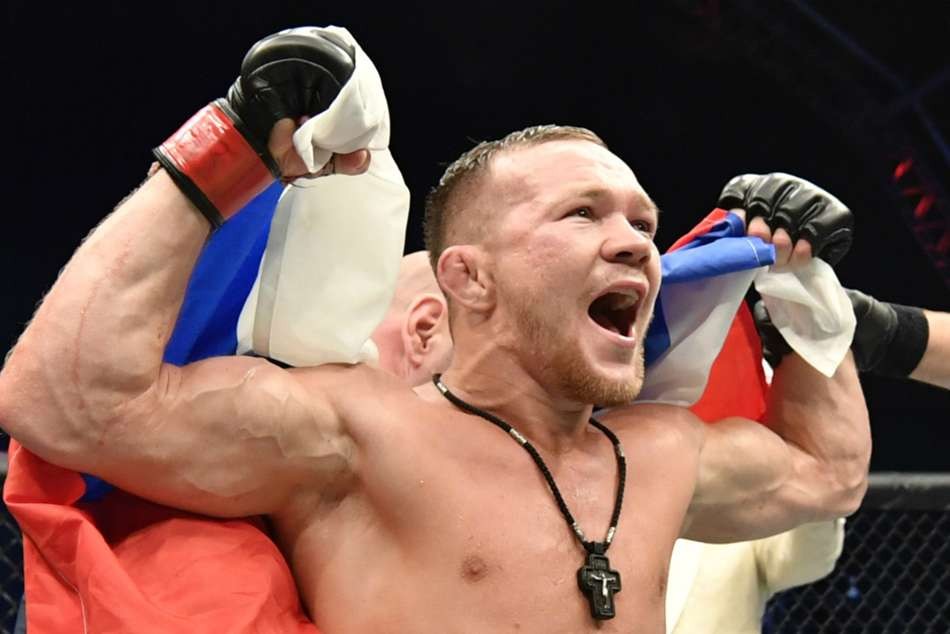 Petr Yan is slowly and steadily cementing his place as one of the greatest bantamweight fighters in the UFC history. He holds an impressive stint in the UFC with a record of 7 wins and only 1 loss.

Petr Yan is one of the rising superstars of Mixed Martial Arts. In just over 2 years after making his UFC debut, the Russian fighter captured the bantamweight title after beating MMA legend Jose Aldo at UFC 251.

In his first title defense, Petr Yan squared off against Aljamain Sterling at UFC 259. Yan was completely dominating the bout, but in the middle of the fourth round, Yan landed an illegal knee on Sterling. The knee rocked Sterling and eventually the fight was stopped, with Yan losing the title via disqualification.

After competing in multiple organizations, Petr Yan made his UFC debut against Teruto Ishihara at UFC Fight Night 132 in 2018. Yan won the fight via knockout in round 1. Yan received a fight purse of $43,500 for his UFC debut bout.

Three months later after his UFC debut bout, Yan made his second appearance in the octagon against Jin Soo Son at UFC Fight Night 136. He had won that bout via an unanimous decision and took home a fight purse of $101,500.

At his first pay-per-view event, Petr Yan was scheduled to take on Douglas Silva de Andrade. He won the bout via TKO (corner stoppage). Yan received a fight purse of $55,500 for his bout at UFC 232.

At UFC Fight Night 145, Yan went on to face against John Dodson. Yan won the bout via an unanimous decision and his total earning for the fight was $124,000.

Watch the highlights of Petr “No Mercy” Yan:

In the UFC 238 event, Petr Yan went head to head against Jimmie Rivera. The bout was won by Yan via an unanimous decision. Yan went home with a cheque of $130,000.

Petr Yan fought for the UFC Bantamweight title at UFC 251 against the MMA legend Jose Aldo. He dominated the whole fight and ended Aldo with a barrage of punches to become the new champion. He secured a total fight purse of $230,000.

In his last fight, Petr Yan beat Cory Sandhagen to become the interim bantamweight champion and earned a fight purse of $282,000. As per reports, Petr Yan’s net worth from his UFC fights throughout his career is around $1,303,500.

Petr Yan takes on Aljamain Sterling in a much anticipated rematch in a. title unification bout. As an interim champion, Yan will earn PPV points for UFC 273.