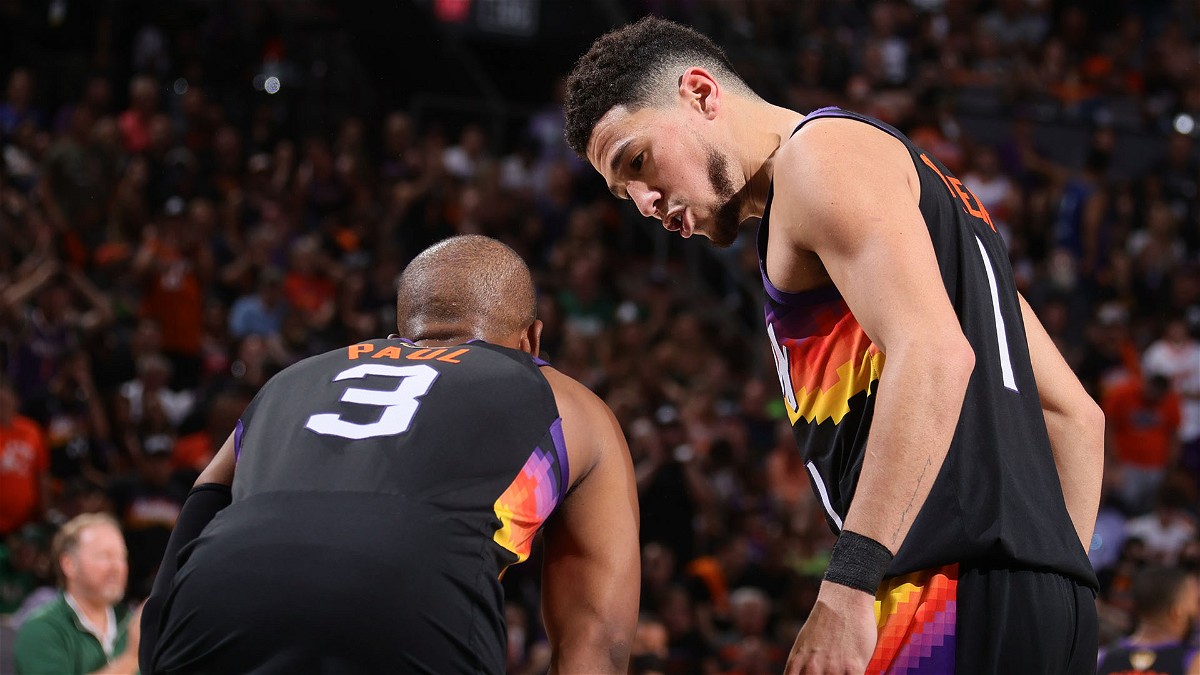 The Phoenix Suns will host the Memphis Grizzlies in an entertaining western conference matchup. Both teams will play each other for the second time in the 2021-22 NBA season. The Valley boys took the victory as seven players scored in double digits.

The Phoenix Suns have continued their incredible form from the 2020-21 season as they are the second-seeded time in the western conference. The Suns missed too many open looks in their 116-107 Christmas Day loss to the Golden State Warriors. Chris Paul had 21 points and eight assists to take up some of the slack from leading scorer Devin Booker, who was held to 13 points on 5 of 19 shooting. Deandre Ayton added 18 points and Mikal Bridges 17.

Memphis is led by the exciting young guard, Ja Morant who is putting close to All-star numbers. Ja is averaging 22.5 points, 5.2 rebounds, 6.5 assists while hitting 1.5 three-pointers. Morant is shooting 47.3% from the field and 33.7 from the three-point line.

The Phoenix Suns are clear favourites to win this game against the Memphis Grizzlies. Despite suffering a loss to the Golden State Warriors, the Valley Boys dominate Memphis both offensively and defensively. Phoenix is ranked the third-best offence and the fourth-best defence in comparison to the Grizzlies who are the sixth-ranked offence and the 19th ranked defence. Hence the Phoenix Suns are most likely to win this game.

How to watch Phoenix Suns vs Memphis Grizzlies?

The Suns vs Grizzlies game will also be telecast locally on Bally Sports Arizona and Bally Sports Southeast. The match will be streamed on the NBA League Pass.