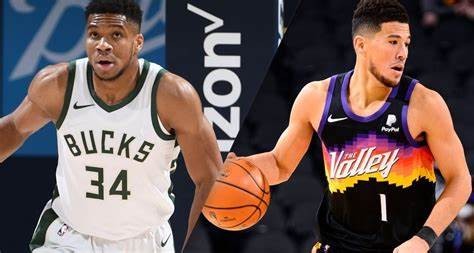 The Phoenix Suns are up against the Milwaukee Bucks in the 2021 NBA Finals. Game 2 took place on the 8th of July. The Suns now have a 2-0 lead in the series, putting them in the driving seat.  In Game 1 we saw Chris Paul steer the team to victory with all the help he received from Devin Booker and Deandre Ayton. Giannis Antetokounmpo has looked good after coming back from a hyperextended knee injury. The Suns have yet again managed to break past the defence of the Bucks. They had NBA fans all over the world in awe of their beautiful 12 pass sequence.

Giannis Anetokounmpo is the one person who can help the Bucks beat the Suns. In game 1 we saw the Greek freak fight till the very end. Even though his efforts were in vain he managed to put up 20 points and 17 rebounds. In game 2, Giannis was seen back on the court fighting for the win. He air-balled a free throw as well which is not good for the Bucks. The Milwaukee Bucks cannot afford to miss out on the freebies.

Also Read: How Many Times has Dwayne Wade Changed Teams in His NBA Career?

They also have to figure out a way to put the breaks on the stellar offence the Suns are putting forward. In Game 2 Giannis has 42 points, 4 assists and 12 rebounds. His three-point shooting has not been great. He has converted only one of the five three-pointers attempted. Giannis has an FG of 15-22. Giannis has played for 40 minutes tonight. He however has broken the record for most points in a Finals quarter with 20 points in the 3rd.

Devin Booker is the talented shooting guard for the Phoenix Suns. In game 2 he had all the support he needed from his teammates to go out there and play his own game. Devin Booker looks in great form and is doing well in helping Chris Paul and himself inch closer to their first rings ever. Booker has played for 44 minutes in game 2. He has put up 31 points, 6 assists and 5 rebounds. D-book has attempted 12 three-pointers and converted seven of them. He has an FG of 12-25. 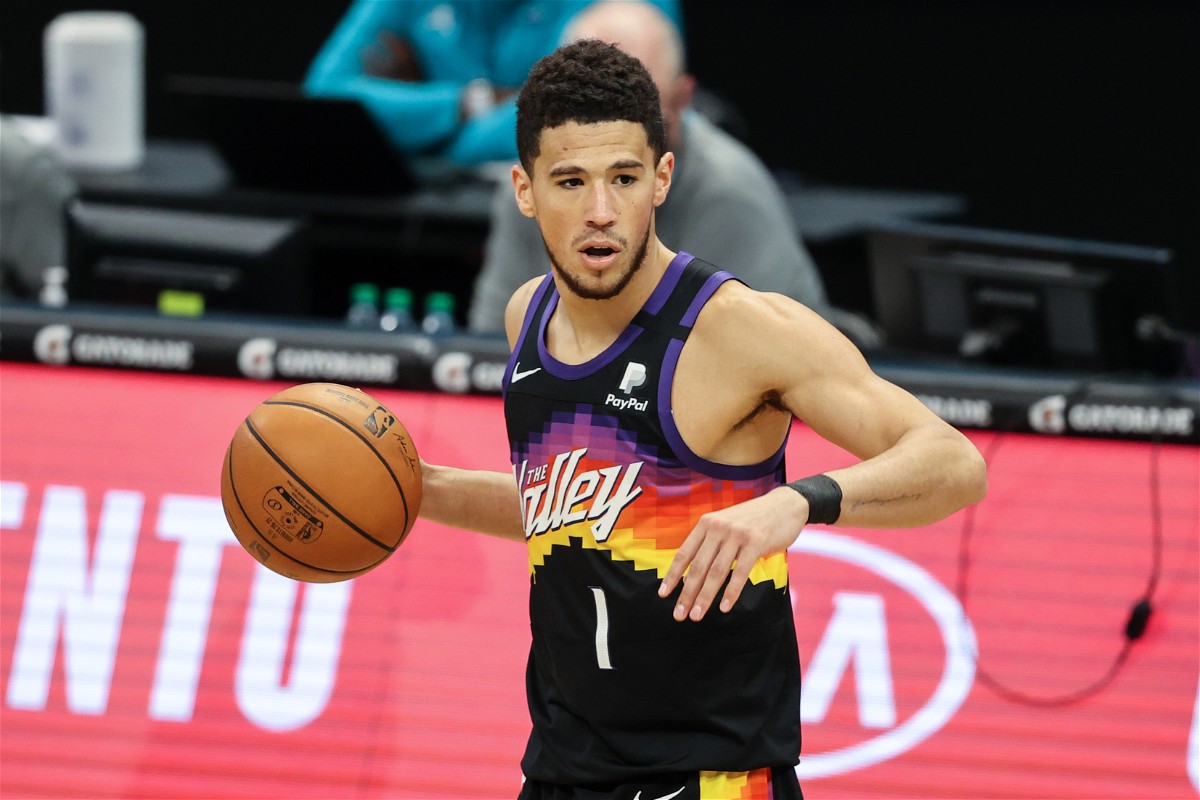 The Phoenix Suns took the 2-0 lead in the NBA finals. The game ended with the Suns at 119 and the Bucks at 108. The Milwaukee Bucks will have to regroup and come up with a better defence strategy to stay in the running for a ring. They will also have to work on bringing up their free throw percentage.