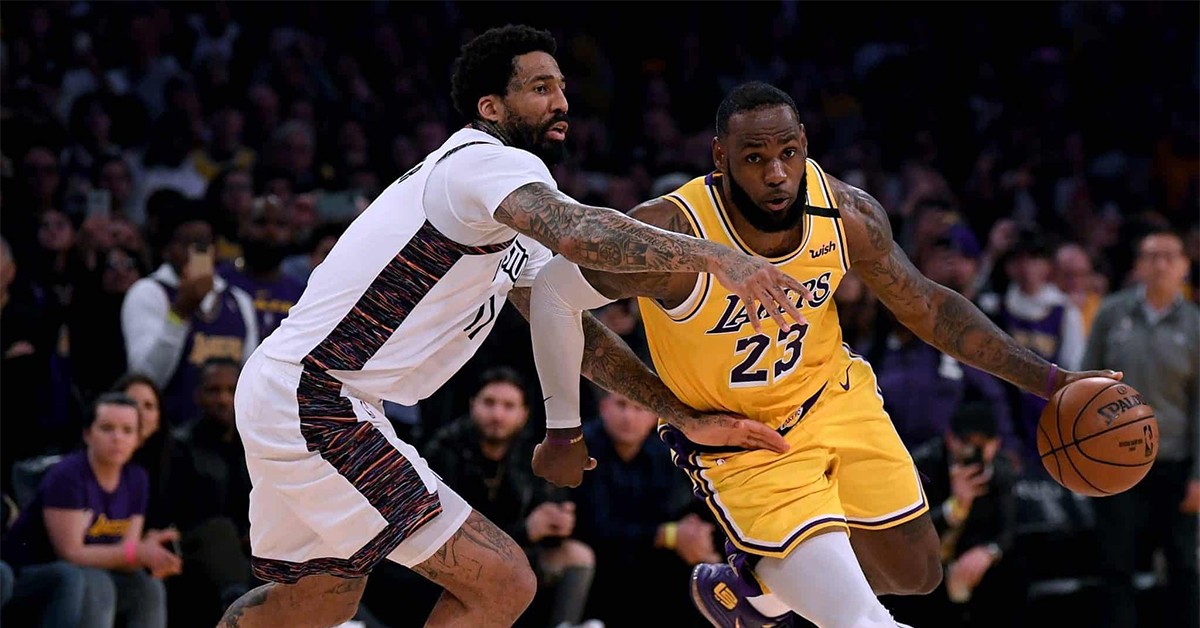 As the NBA is set to return on the 30th of July all teams participating received a handbook of all rules and regulations which are required to be followed in the Disney Bubble. As the speculation started regarding the return of the NBA many players have been divided on their decision of playing in Orlando. In the same vein Nets guard Kyrie Irving and Lakers guard Avery Bradley have been outspoken about not playing in Orlando. On the other hand players like Lebron James want to restart the season and play.

Players Questioning Restart of the league

Kyrie Irving and Avery Bradley have raised several questions regarding the return of the league. Kyrie feels that the return of the season would be a massive distraction for the current protests against racism. According to him, the sole focus should be on the social issues haunting the world. Therefore, he has been keen on starting his league which isn’t against the NBA. Above all, he advocates that he wants to give voice to those players who are apprehensive about voicing their opinions.

Bradley and Kyrie have been vocal about these issues and are demanding for further examination of the NBA’s return plan. They have further questions regarding the investment of resources and ideas of all league constituencies from the commissioner’s office. Similarly, they want information about ownership level, management and players association which is part of the social justice reform. 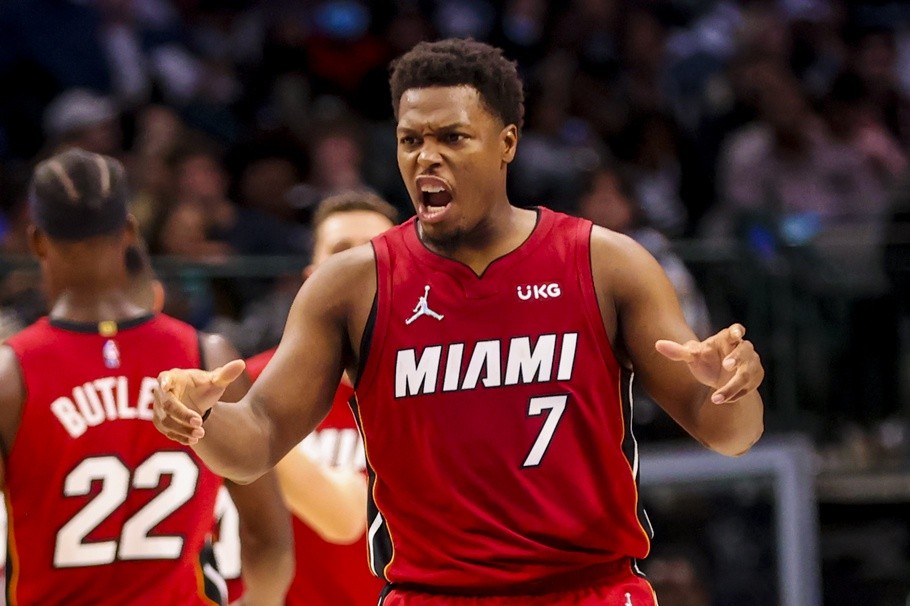 Kyrie Irving has been receiving a lot of flack for his comments about not playing in Orlando. Kendrick Perkins, former NBA centre has been very outspoken about Kyrie’s position on the return of the league. In a recent interview on Get Up (watch ), he feels Kyrie is the distraction that he sought to resolve.  Perkins also tweeted that he went easy on Kyrie. Hence, many players from the league even called out Perkins on twitter. As a result, Kyrie feels attacked and scapegoated for his stand on the restarting of the season.

Excuse my last tweet…but I really took it light on Kyrie today because I really could Expose the “Cupcake” BS that he’s really doing behind those phone conversations!!! Carry on…

Players Supporting the Return of the League

Several players have been waiting for the return of the league and are eager to play. Lebron James is part of this group and has been in support of the restart. Many players have come to support Lebron and his decision to play. Patrick Beverly, the Clippers guard has tweeted that if Lebron plays he will join him.

Lebron has the support of the NBA. He is one of the most influential personalities in the league. Like always he has never held back his opinions on social media regarding any issues and causes. He has been urging players that the return of the league will not act as a distraction to the protests taking place around the world and would rather strengthen the cause.

The next few days are going to be very crucial for the league and its future. So, let’s hope and pray that we the season returns by the end of July.