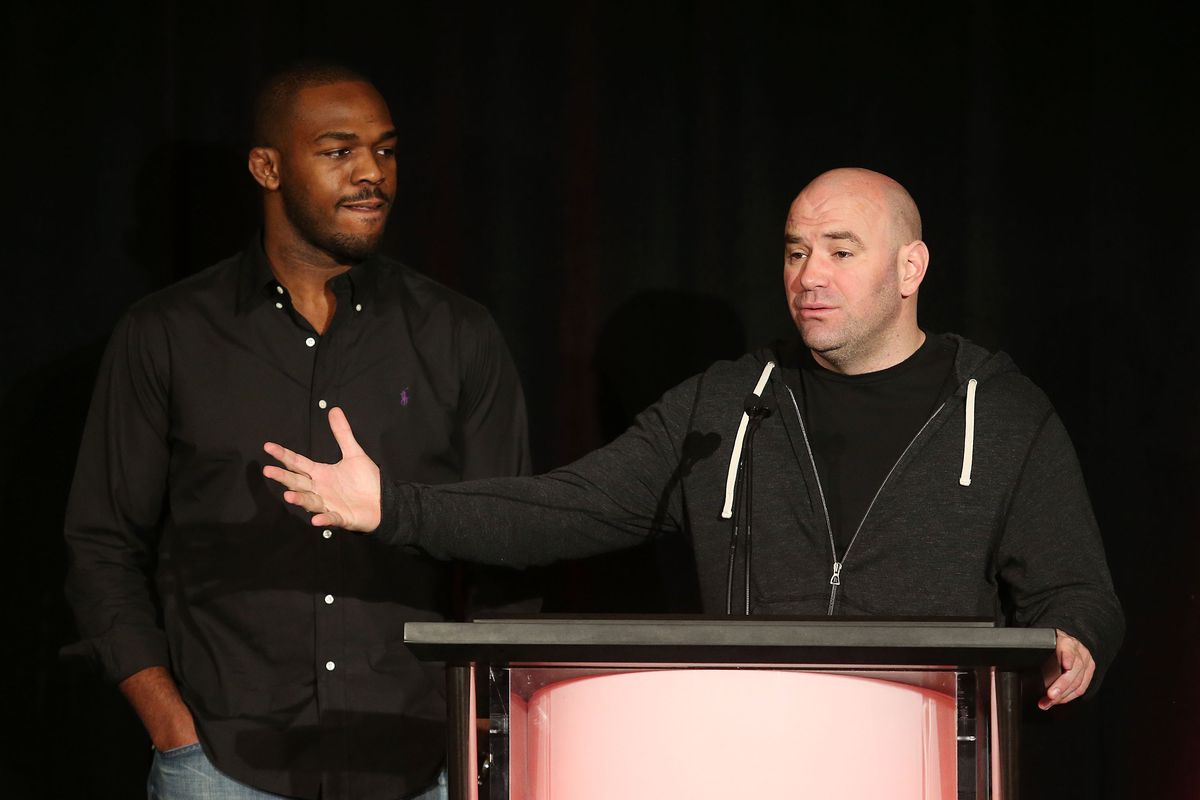 It looks like there is a new low in the relationship between former light-heavyweight champion Jon Jones and the UFC. Needless to say, the issue remains the same as Jones continues to struggle for better pay from the promotion. Recently, soon after Francis Ngannou’s vicious KO win over Stipe Miocic, Jones took to Twitter asking the UFC to pay him well to see him take on one of the most ferocious punchers, the world of mixed martial arts has ever seen. 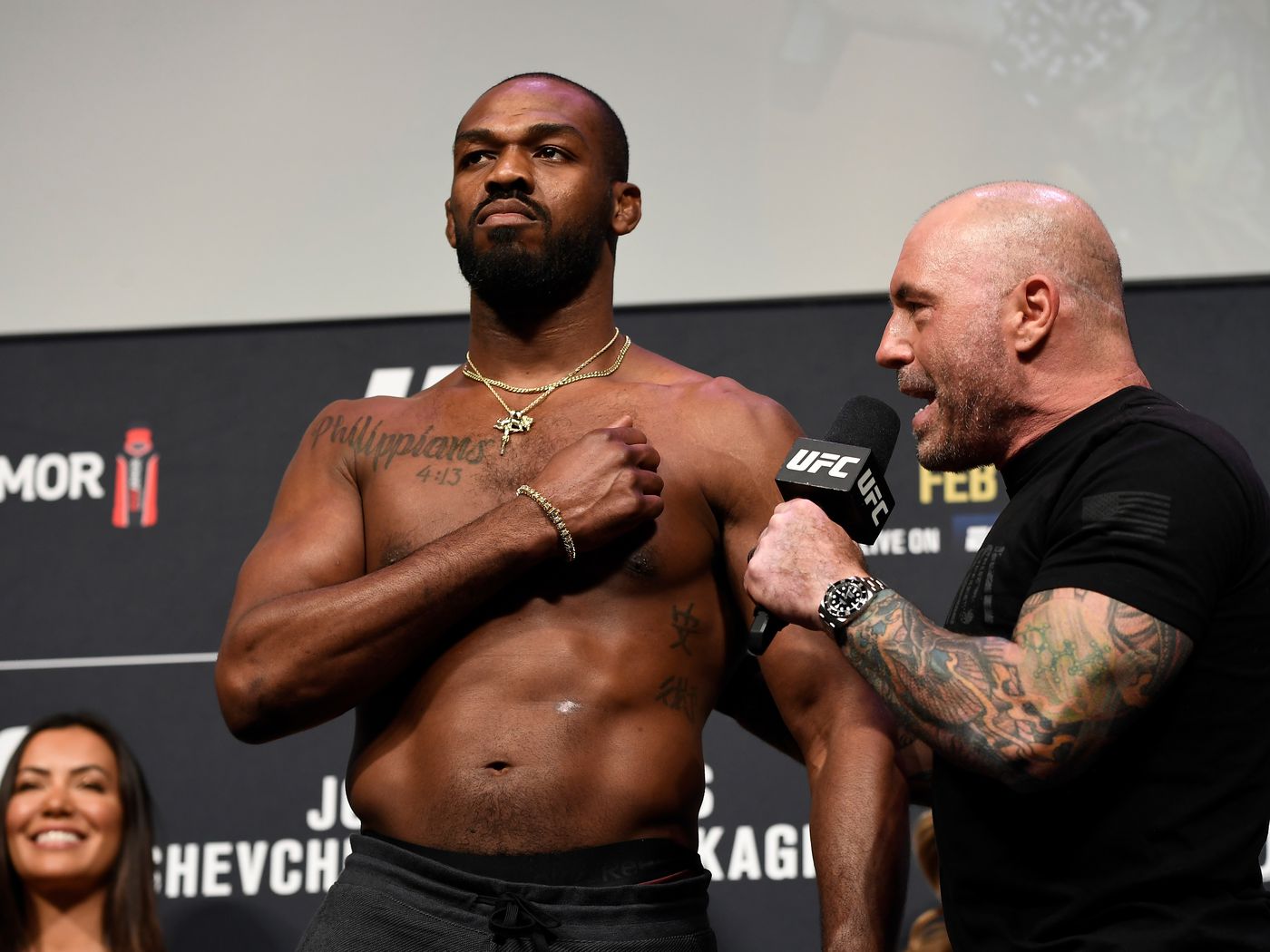 I am going to try to remain faithful. There’s still time for the UFC to do the right thing. I am supposed to be seeing a fight proposal next week. Fingers are crossed, this is an opportunity of a lifetime for everyone involved.

Ahead of the match-up, even UFC President Dana White had said that the winner of UFC 260 would face the former light-heavyweight champion. However, in the post-fight press conference, White also hinted at a potential rematch between Ngannou and Lewis. The most recent advancement in this bitter relationship between Jones and the UFC saw the former light-heavyweight champion urge the promotion to release him from the company.

What’s next for Jon Jones?

In a series of now-deleted tweets, Jones stated that it feels “depressing”, and urged the promotion to cut him. Earlier, Jones had said that he will “try to remain faithful” ahead of the fight proposal that according to him will be pitched to him next week.

Jones’ situation with the UFC in the past has seen the former light-heavyweight champion call the UFC President a “liar.” Acter Dana White stated that Jones was asking for an absurd amount of money, Jones demanded White and lawyer Hunter Campbell release the texts.

While the likelihood of Jones leaving the company seems very slim, there is still a possibility that Jones might look to find another home looking at the recent fall-out in his relationship with the company. Be that as it may, it seems almost certain that the Jones and promotion will eventually strike a deal. Needless to say, the occurence of fighters demanding the UFC for better pay is not a new topic. 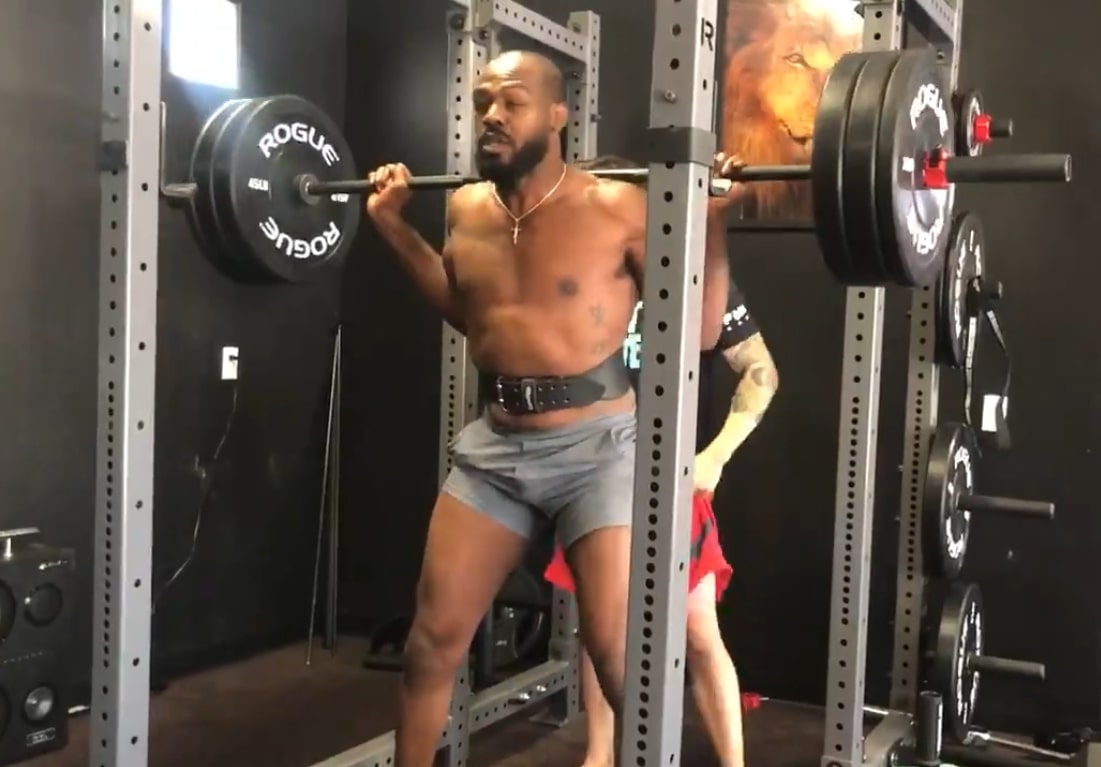 Earlier, fighters like Dustin Poirier and Jorge Masvidal have also slammed the UFC President and asked for better pay. It remains to be seen what lies ahead for the former light-heavyweight champion. However, one thing is for sure, it’s certainly not a good sight for the promotion to see arguably the greatest mixed martial artist go through such a time.