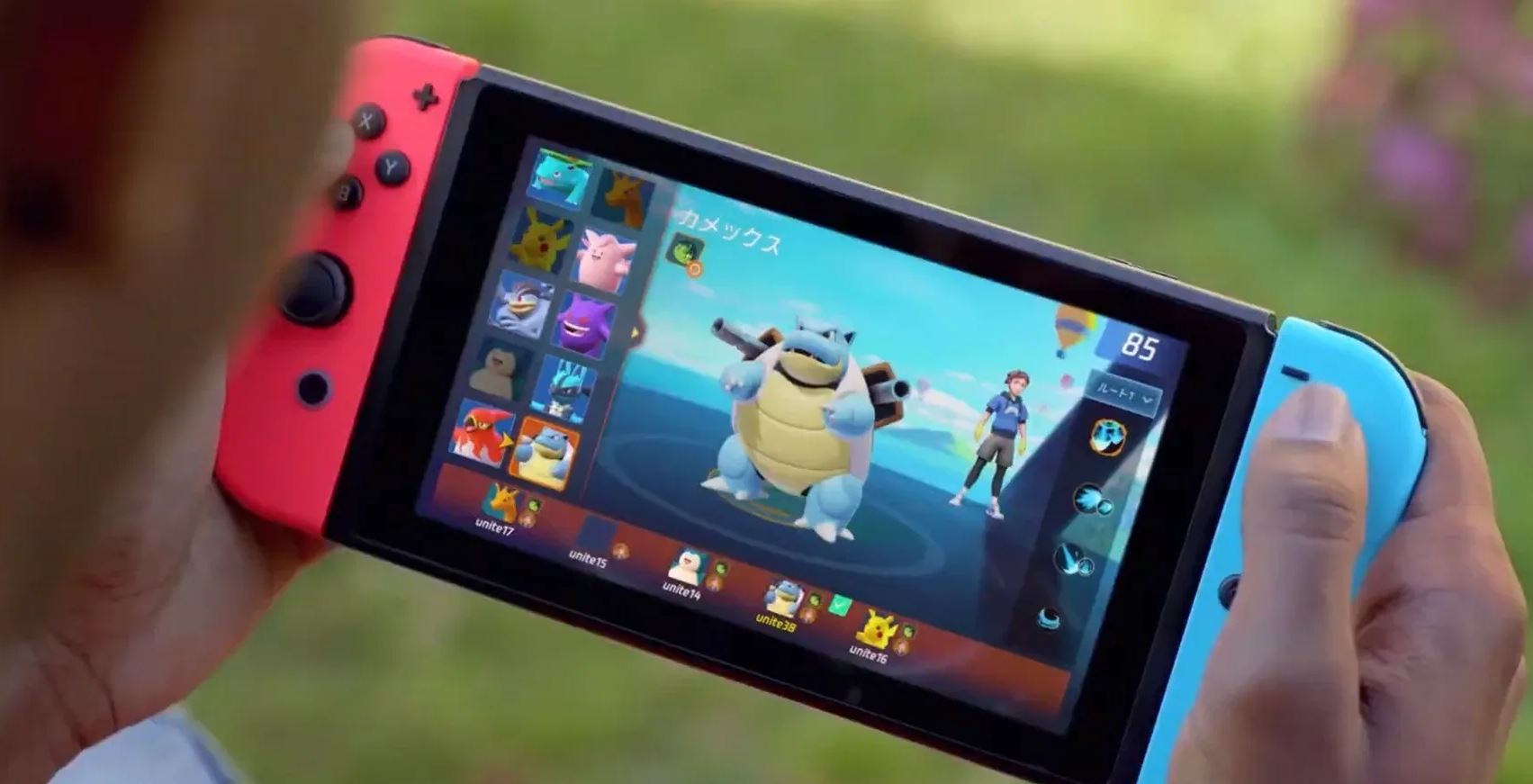 It’s almost time for the first Pokémon strategic battle game!
The Pokémon Company today disclosed further information on Pokémon Unite, a game that it first teased almost a year ago. Next month, the game will debut for Nintendo Switch systems, followed by a September release on mobile devices.

Pokémon Unite will be free to play game

Unite will be a free-to-play game with the option of making in-game purchases. The game will also support cross-platform play between Nintendo Switch and mobile gamers, allowing players on different platforms to battle together while also allowing one player’s progress to be synced between devices.
On the Pokémon Unite YouTube account, there’s also a new video with the game’s opening scene and new gameplay footage.

Pokémon Unite takes place on Aeos Island and will be held by the Unite Battle Committee (UBC), a battle-turning organization. In these competitions, players battle in teams of five to see who can score the most points before the clock runs out. Aeos energy is a new type of energy that players will find and will be able to use. 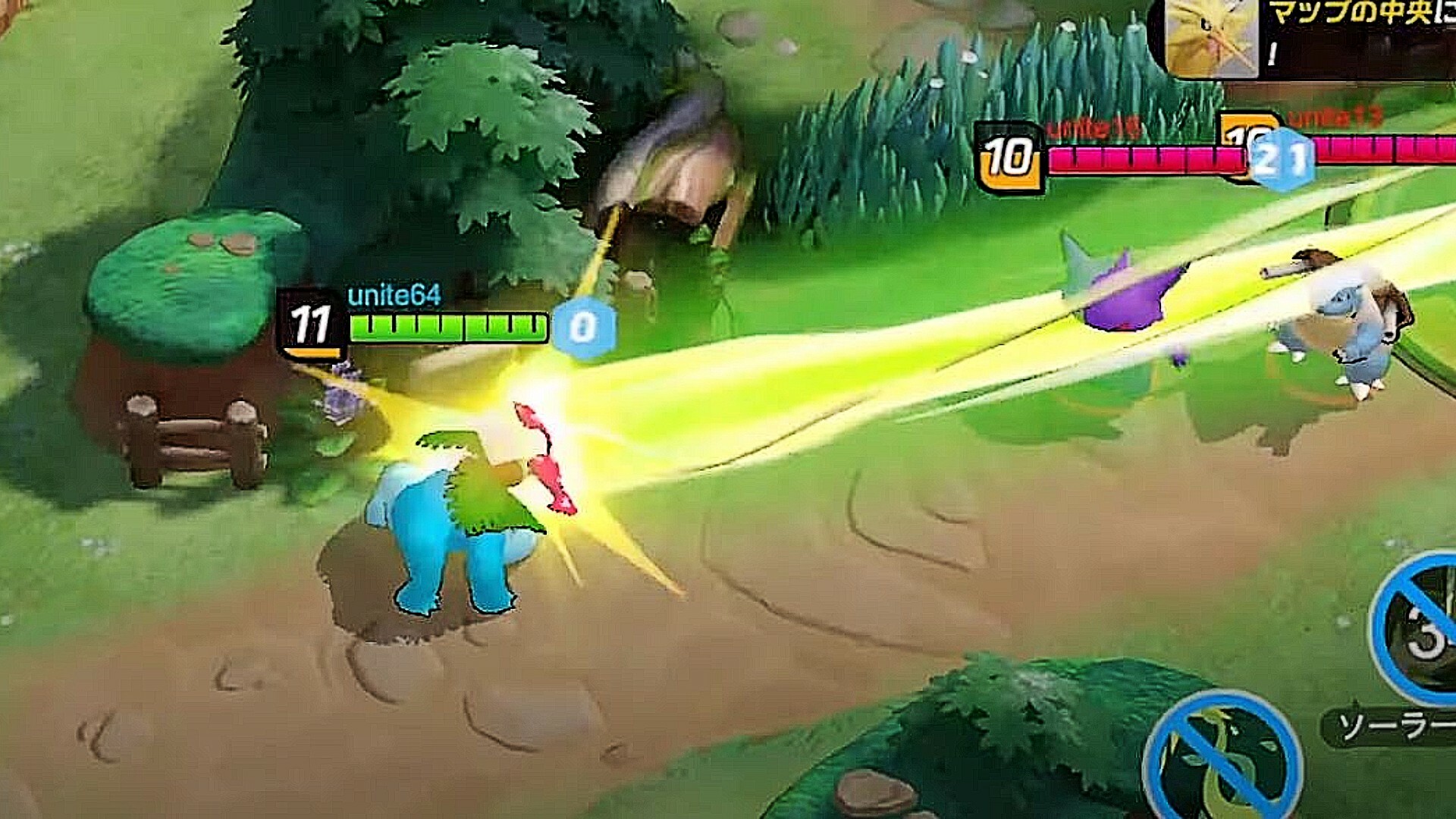 Players must collect Aeos energy by battling wild and opposition Pokémon, then deposit it in one of the opposing team’s goal zones to win points for their team. These fights will take place in various stadiums, each with its own set of regulations.

When is the game releasing

AND IT DROPS ON SWITCH NEXT MONTH😳🙌 pic.twitter.com/Iv3vE7FZ4j

Pokémon Unite has a release date, and it’s coming up soon. In July 2021, The Pokémon Company will release a team-based, five-vs-five strategy game co-developed with Tencent’s TiMi Studio Group for Nintendo Switch. This will be followed by a mobile device release later this year, in September. The game is expected to launch in September for both iOS and Android, although this has yet to be confirmed. When you first start playing Pokémon Unite, it will be free with optional in-game purchases such as Aeos gems, an in-game currency. Playing the game will earn you Aeos money and tickets, which you can use to unlock cosmetics and other stuff. Season battle passes are also available, which you can level up over time to win in-game goodies. If you don’t willing to spend too much time on the longer process of obtaining those rewards by actually playing, you may also use the purchased Aeos gems to pay for awards in the battle pass.