The release date for Pokémon Unite has been revealed. The Pokémon Company International and TiMi Studio Group have announced that the  game will be released this month, on July 21, 2021, for Nintendo Switch devices.

Pokémon Unite is a new Pokémon MOBA game that will be available on mobile and the Nintendo Switch. This game is akin to League of Legends or Dota 2.

You can get free Pokémon Zeraora. Here’s how

The firm has devised a simple technique to celebrate the game’s release players who check in to the Nintendo Switch version of Pokémon Unite before August 31, 2021, will receive a Unite license for Zeraora, allowing Trainers to utilise the Pokémon in combat.

⚡️ Get Zeraora just for logging in before August 31!

The following are Zeraora’s abilities. It has the ability to bridge the gap between itself and its opponents in the blink of an eye, much like lightning, and deliver huge quantities of damage all at once. Plasma Gale, its Unite Move, fires a strong electric blast that forms a plasma zone surrounding the location where the explosion lands.

When can we all expect the Game?

The game is set to be released for Android and iOS sometime in September. The good news for both Pokémon fans and gamers is that Pokémon Unite will support cross-platform play between the Switch and smartphone versions. As a result, users will be able to sync their progress across platforms as well. A trailer was released a few days ago, demonstrating the user’s ability to design a customised Pokémon  trainer.  It’s not just the trainer that can be dressed up. You may dress up your Pokémon Unite in a variety of adorable and goofy outfits to make them more attractive. 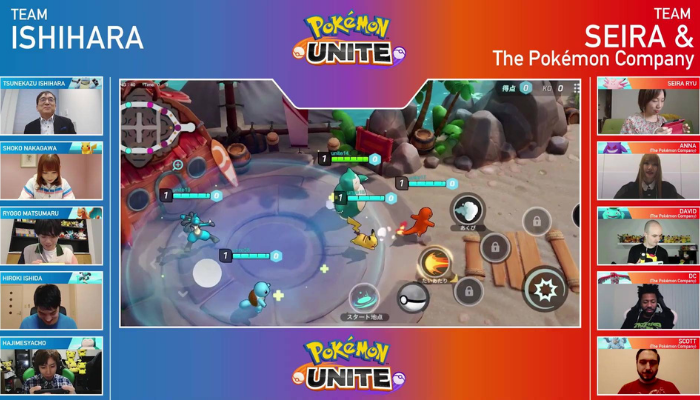 So, what kind of game is Pokémon Unite?

The answer is that this is the first Pokémon strategic team battle game. Where participants will compete in 5-on-5 team fights. During these encounters, players will work together with partners to defeat wild Pokémon, allowing them to level up and evolve their own Pokémon.

If Pokemon UNITE does not appeal to you, simply wait a few more months. The Pokemon Company is working on a new RPG called Pokemon Legends: Arceus, which will be released on Switch in 2022.