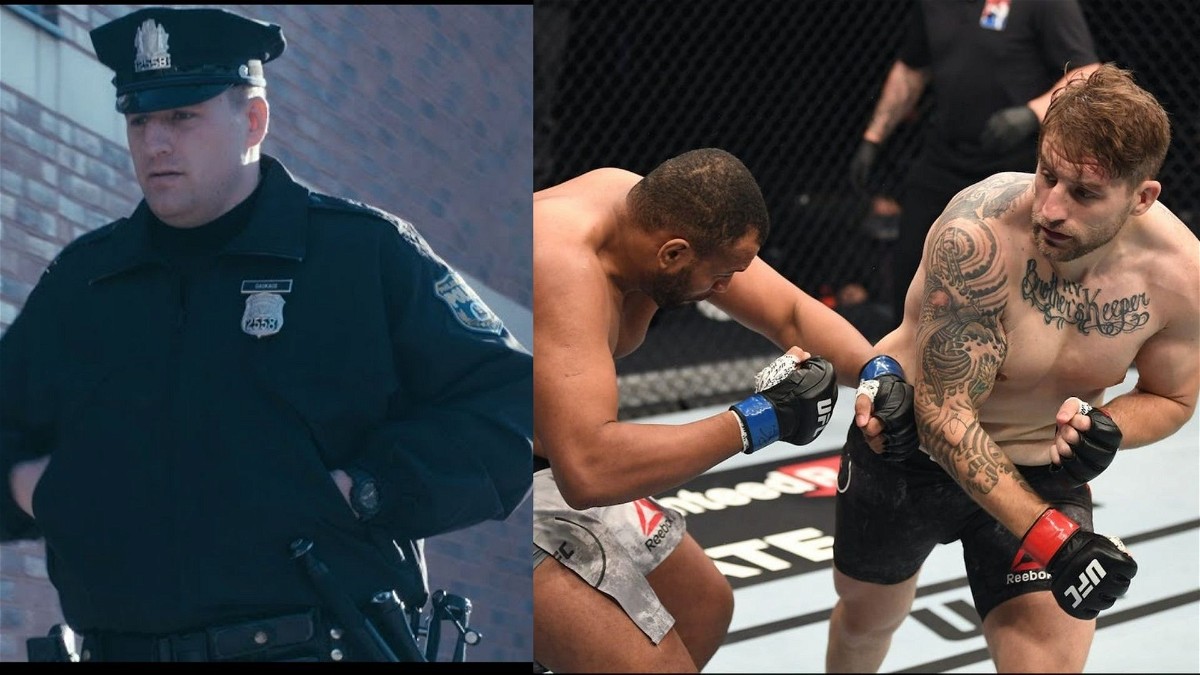 UFC Fight Night Vegas 45 will take place at the Apex tomorrow and this will be the final event of the UFC this year. It is needless to say, that the major focus of fight fans would be on the main event clash between Derrick Lewis and Chris Daukaus.

As we build-up to this bout, Derrick Lewis who is on the back of a heavy defeat against Ciryl Gane at UFC 265 faces a tough test in the form of Daukaus who is currently undefeated. The rising heavyweight star has finished all four of his opponents by KO/TKO so far.

Therefore fans are in for a treat as these two hard-hitting heavyweights clash against each other. With that being said, Chris Daukaus will finally have complete focus on his MMA career after juggling two jobs for over 10 years.

Chris Daukaus explains his journey from being a police officer to a UFC heavyweight fighter?

Chris Daukaus joined the police academy and worked as a cop just a few days after his debut fight back in 2011. The UFC heavyweight fighter revealed the reason behind becoming a police officer and described his journey in one of the interviews

The reason I became a police officer was because my father is a police officer. He is a sergeant in the SWAT teams here in Philadelphia. He also shared the details of his debut fight and said that his father was not happy with his decision of taking up fighting.

“I took my first fight a week before I went into the police academy. My dad was super upset of me taking the fight. He didn’t want me to take the fight at all. He said to stop worrying about the training and stop doing all that. You need to focus on being a cop and I said no I’m gonna fight.

Going against his father’s wish worked out well for Chris. Owing to this fact, he kept on knocking out his opponents and stacked up wins in the Cage Fury Championships. And ultimately Daukaus earned a contract with UFC. 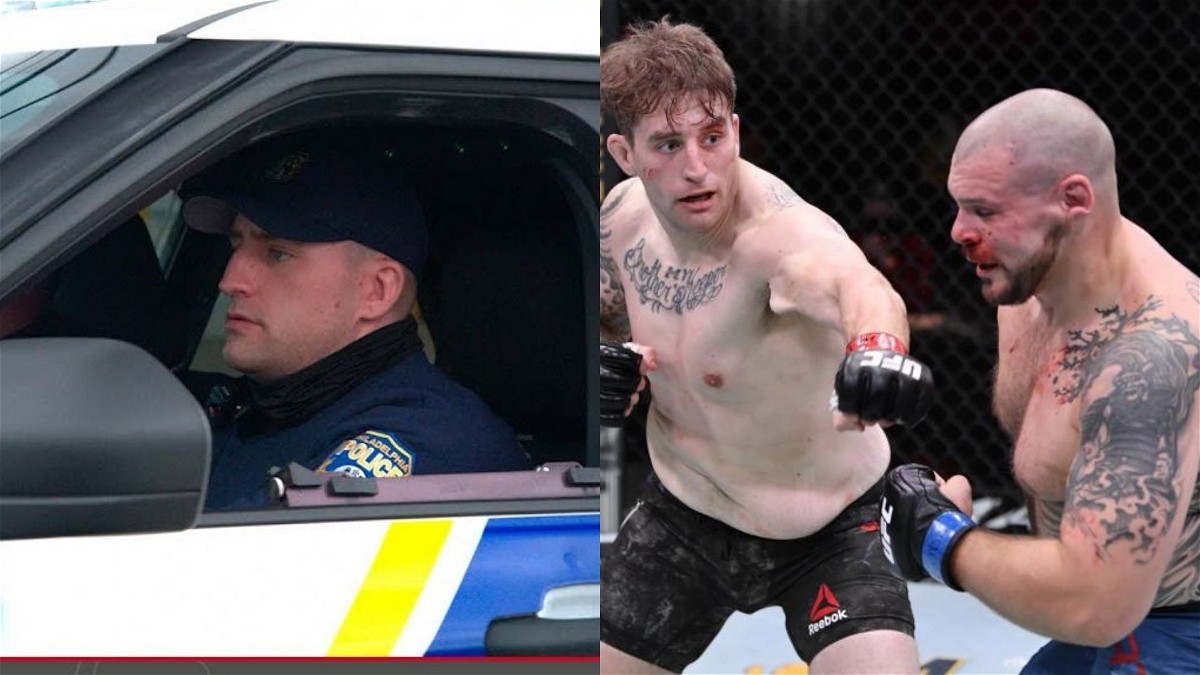 He expressed how he felt after his manager called him and said that he has earned a UFC contract. “I finished up the work at the district by 1:30-2 in the morning. All of a sudden my manager calls me. Hey, listen you’re gonna play park reporter at UFC 252. And I almost crashed my car at 95, I was shaken, this was everything.

How did Chris Daukaus balance out his life as a fighter and a police officer?

During the initial stages of his career as a fighter, Chris’s main focus was on serving people and he used to invest only a few hours into training. The 32-year-old used to train for his professional fights hours before his police shift. 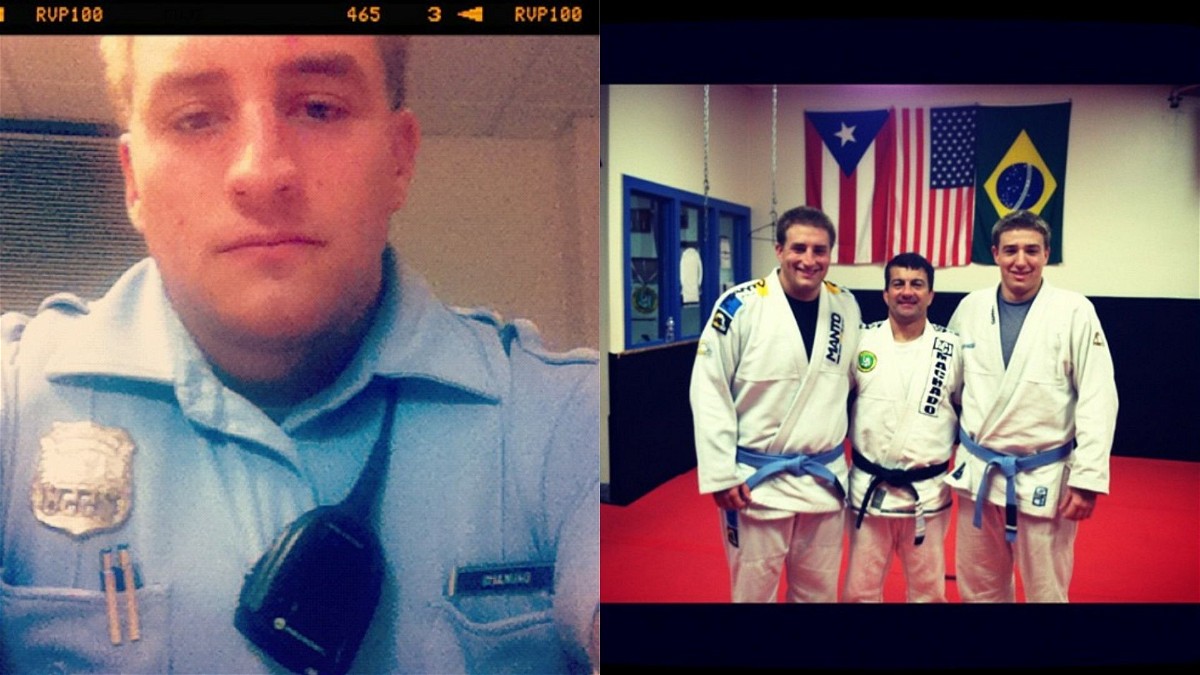 The 32-year-old fighter is solely focusing on his UFC career and in order to do that he has quit his day job. Therefore his fight against Derrick Lewis will be the first bout as an all time fighter. This is a huge opportunity for Daukaus because a win over The Black Beast would land him amongst the top candidates for a title shot.