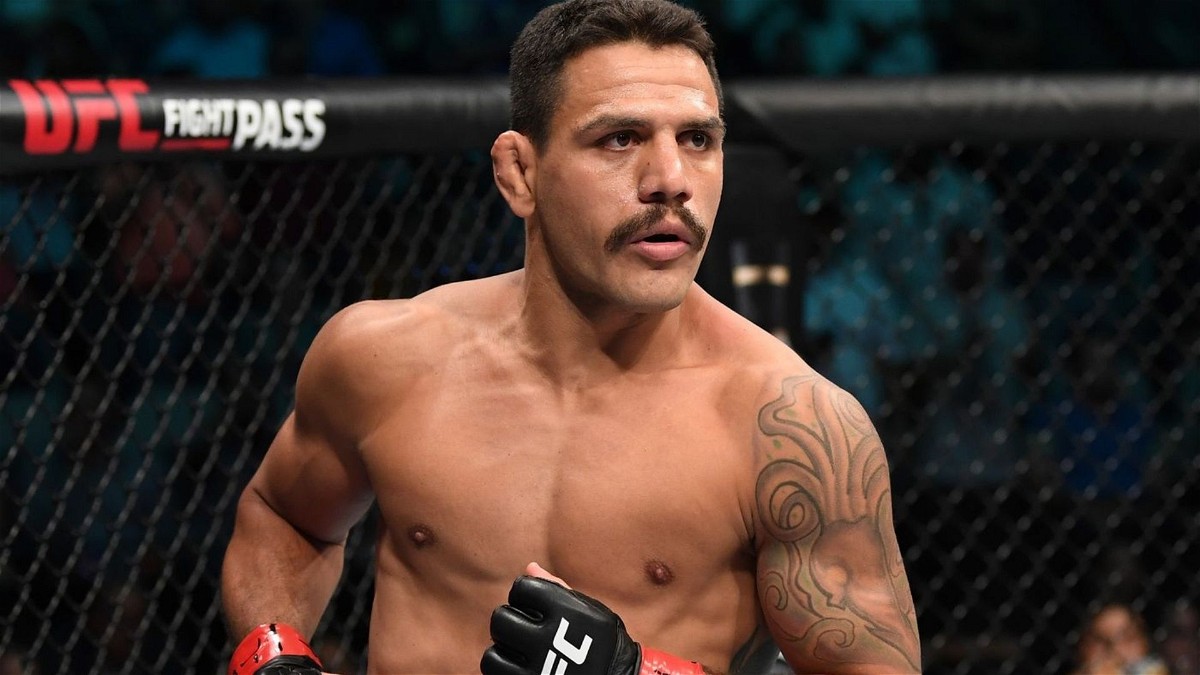 Rafael Dos Anjos will return to action in a few hours as he takes on Renato Moicano in a 160 pound catchweight bout in the co-main event of UFC 272. The former UFC interim champion is coming back after a lengthy layoff of almost two years.

It is needless to say that all eyes would be on RDA as the number sixth-ranked lightweight contender tries to work his way towards a title shot with a win over Moicano in this five-round bout. Over the years Rafael Dos Anjos has impressed fans with his aggressive fighting style and has picked up wins over big stars like Nate Diaz, Donald Cerrone, Robbie Lawler and many more.

Moreover, he is one of the most experienced combat sports athletes in the UFC with more than 30 fights to his name. Hence it wouldn’t be wrong to say that he is one of the biggest fighters in the promotion. Consequently, the 37-year-old has earned a substantial amount of money from his glorious fighting career. So as we inch closer to his upcoming bout, let us take a look at RDA’s fight purses. 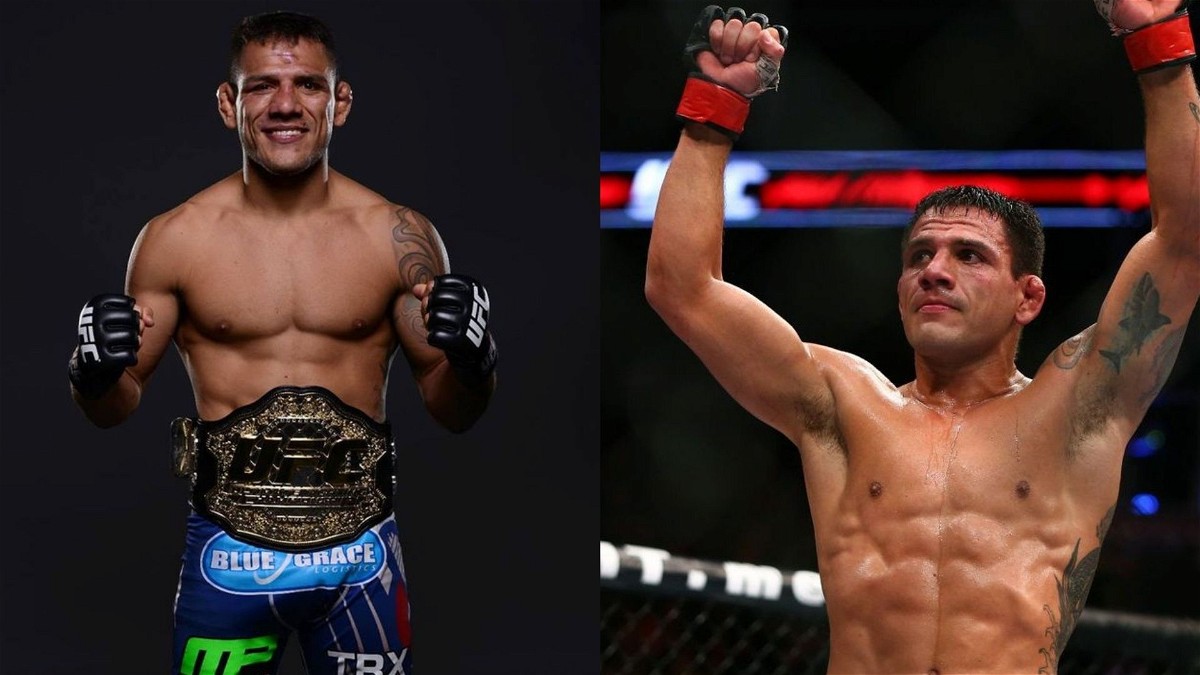 However, he bounced back in great fashion as he went on a three-fight winning streak. The Brazilian fighter earned $8,000($4,000 to show up and $4,000 win bonus) for his first UFC win against Rob Emerson in 2009. Thereafter RDA went on a winning spree in 2012/13 as he defeated several tough opponents convincingly.

Subsequently, Rafael went head to head against Donald Cerrone. In this five-round fight, RDA smashed Cowboy in the first round to grab an emphatic KO/TKO victory. For this big win, he earned a fight purse of $42,000 ($21,000 to show, $21,000 win bonus).

However, rising lightweight sensation Khabib Nurmagomedov halted RDA’s five-fight winning streak via unanimous decision. The Eagle controlled him on the ground by landing six takedowns and won the fight easily. Dos Anjos reportedly earned $21,000 for his bout against Nurmagomedov.

The Brazilian fighter made a good comeback after his defeat to Khabib as he won his next two fights. He then fought against Nate Diaz in a highly anticipated three-round bout in 2014. RDA displayed a flawless performance as he defeated Nate via unanimous decision. Dos Anjos earned a fight purse of $86,000( $41,000 to show up, $41,000 victory bonus and $4,000 from Nate missing the weight).

Following his brilliant victory over Nate Diaz, RDA earned a title shot and he took on Anthony Pettis for the lightweight title. Rafael Dos Anjos landed nine takedowns and won the fight via unanimous decision. For this performance, he earned $138,000 ($44,000 to show, $44,000 win bonus, $50,000 Performance of the Night bonus)

After knocking out Cerrone in a rematch and losing his lightweight belt to Eddie Alvarez, the Brazilian fighter took on Tony Ferguson in a five-round main event bout in 2016. In what was a thrilling contest, Ferguson outstriked Dos Anjos significantly to win the fight via unanimous decision. RDA made $120,000 from this fight ($50,000 to show, $50,000 Fight of the Night bonus, $20,000 Reebok sponsorship) 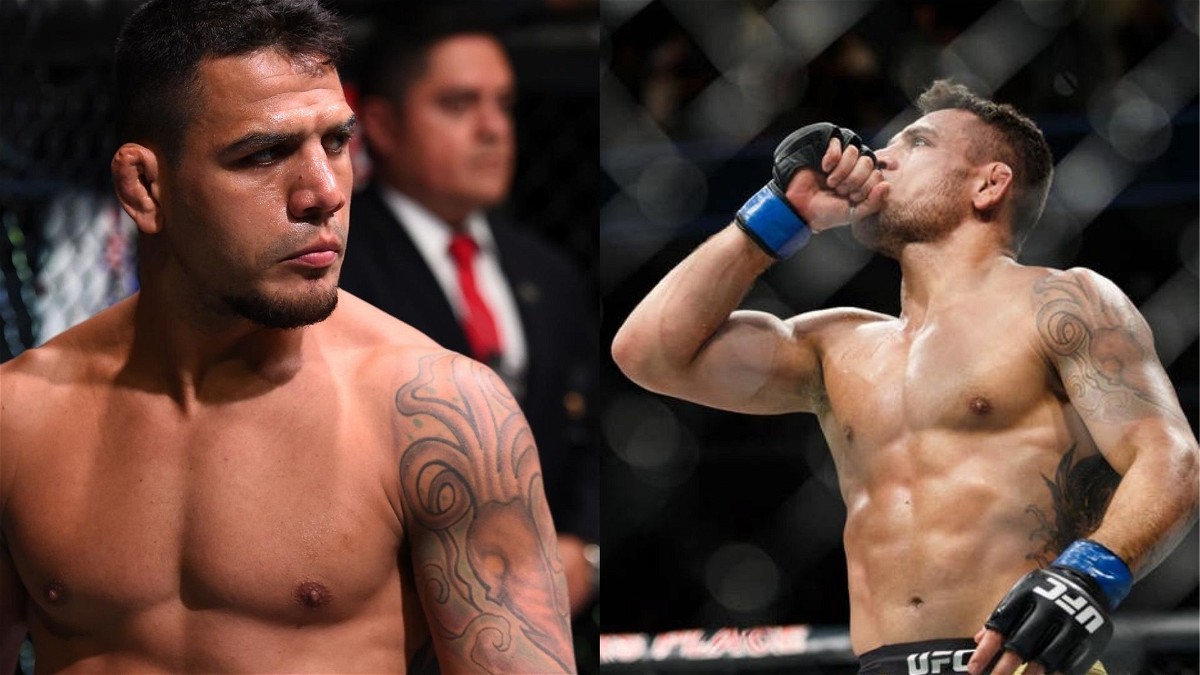 Soon after losing to Tony, Rafael Dos Anjos decided to move up a weight class and compete in the welterweight division. After grabbing some impressive wins over top fighters like Neil Magny and Robbie Lawler, the Brazilian fighter earned an interim title opportunity against Colby Covington. However, he fell short against The Chaos in this big clash. RDA amassed $380,000 ($350,000 to show, $30,000 fight week incentive pay)

He then took on Kamaru Usman in the TUF 28 finale in 2018. The Nigerian Nightmare outclassed RDA with his wrestling as he landed twelve takedowns and offered no respite to Dos Anjos throughout the five rounds. He earned a fight purse of $130,000 ($110,000 to show, $20,000 fight week incentive pay)

As per sources, Rafael Dos Anjos has reportedly earned a total of $3,448,000 from his UFC fights. However, It is to be noted that the fight purses mentioned above are an estimated amount.