Rafael Nadal and His Record at the French Open - How Good Has the Spanish Player Been at the Clay Court? 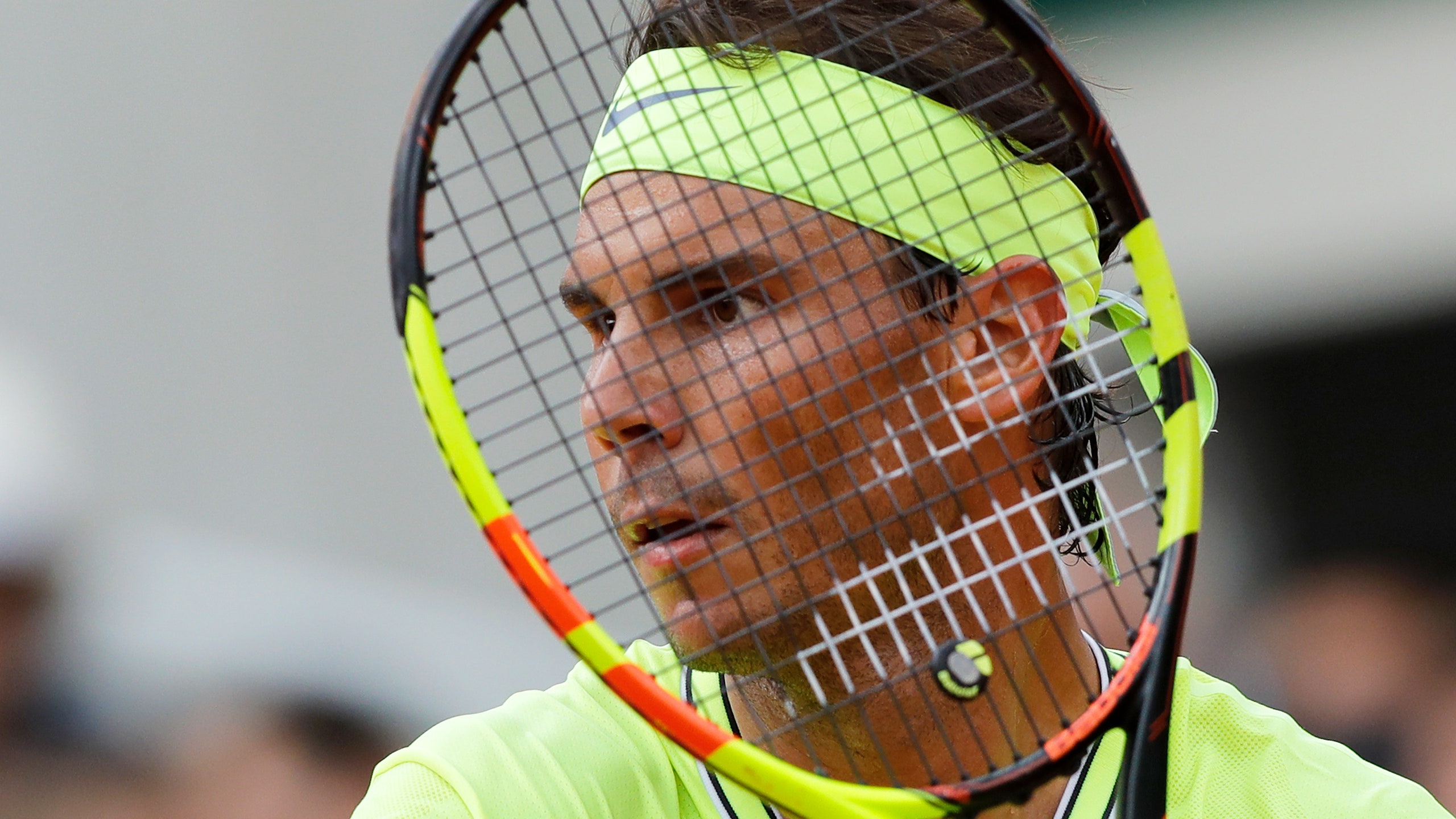 Rafael Nadal has, without a doubt, been the best player when it comes to clay. The Spanish player has been monstrous when he plays at the clay courts. Out of 20 grand slams that he has won, 13 have come on clay. Not only clay, though, but he has also dominated on every court that he has played on. Though clay is his personal favorite.

With such an illustrative career on the clay court, we take a look at the record that he has made on the clay. How many times has he been defeated? Who would have been the ones to have defeated him? Here’s everything that you need to know about him.

Also read: “Novak Djokovic Has the Longest Runway” – Andy Roddick Suggests That the Serbian Is the Favorite to Win the Australian Open

Rafael Nadal and his record at the French Open

Spain’s raging bull has a tremendous record at the French Open. Out of the 108 matches played, he has won 105 and lost only 3 times. In around 2 decades, he has suffered defeat only 3 times in his career. That is some record to make.

Given below is the list of the number of times he has won the French Open. His last title came in the year 2020, while his first one came in 2005.

The three times he suffered defeats were against Robin Soderling in the year, 2009 and twice against Novak Djokovic in 2015 and 2021.

The Spaniard’s French Open 2020 win made Nadal the only player in history to have 3 streaks of 4 consecutive titles at a grand slam event (Borg and Federer each had 2 streaks), as well as 3 streaks of 30+ consecutive match wins at the same event. pic.twitter.com/rYyhlE2CHC

With so much to conquer, he will make a stronger comeback and win, and he will make other amazing records that will be admired by the upcoming generations and superstars. Moreover, he will have a brilliant chance next year to create history. He can become the first male player in men’s history to win 21 career grand slams.

He is still recovering from the injury that he suffered after the French Open. Though he hopes to make a comeback just in time for the Australian Open next year, the 20-time grand slam winner has had setbacks to injuries a lot lately due to the age factor. This also resulted in his withdrawal from the Tokyo Olympics 2020 and the US Open.