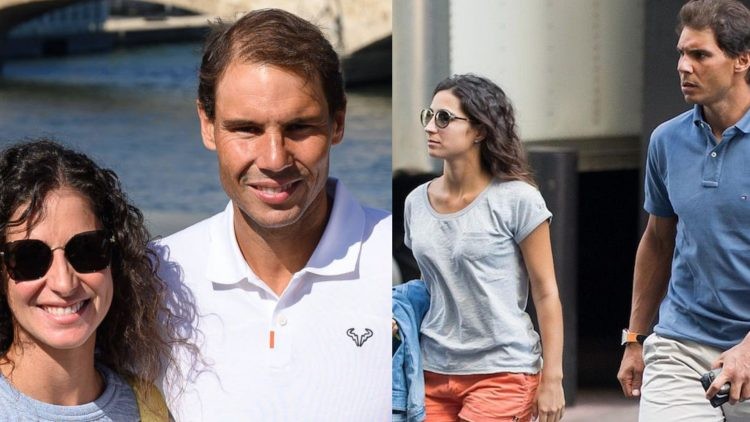 Rafael Nadal has been making strides in both his professional and personal life. Nadal just won his 14th Grand Slam Title in the French Open and a 22nd overall Grand Slam Title. He surely had to fight an uphill battle with not only his opponents but also his injury issues to win the Rolland Garros.

Now there have been certain reports coming out of the Spanish magazine Hola that Rafael Nadal is expecting his first child with his wife Mery Perrello.

The year 2022, has been great for Rafael Nadal as he started out the year by winning the Australian Open, then went on to win the French Open as well, and now he is expecting his first child. It is expected that he is preparing and focusing on the upcoming Wimbledon right now.

Rafael Nadal to become a father for the first time

Even though Rafael Nadal and his wife Mery Perello have not publicly confirmed this rumor, Mery’s pictures from their vacation on the yacht have more or less confirmed that she is pregnant. Nadal and Mery have been together since they were just teenagers and they got married 3 years ago.

Rafael has mentioned a lot of times that he would love to have kids of his own and at the age of thirty-six, we will surely see Rafael Nadal as a father as well. Both of his rivals, Roger Federer and Novak Djokovic have their own kids and yet have remained very competitive.

Nadal surely will be hoping to remain competitive in the years to come, provided he remains fit and healthy and does not get plagued by the injuries. Rafa did not have a very great 2021 as he barely played 2 games in the latter half of the year.

He had to start all over again in 2022 and show his fighting spirit while fighting his left foot injury at the same time. Nadal has raised concerns about his injury multiple times this year and he also confirmed that he is actively looking at a solution to solve the problem.

Nadal has managed to win both of the Major titles this year by conquering the Australian and the French Open. Nadal is currently the leader of the ATP race due to the points accumulated from his major title wins and also the 4 ATP titles.