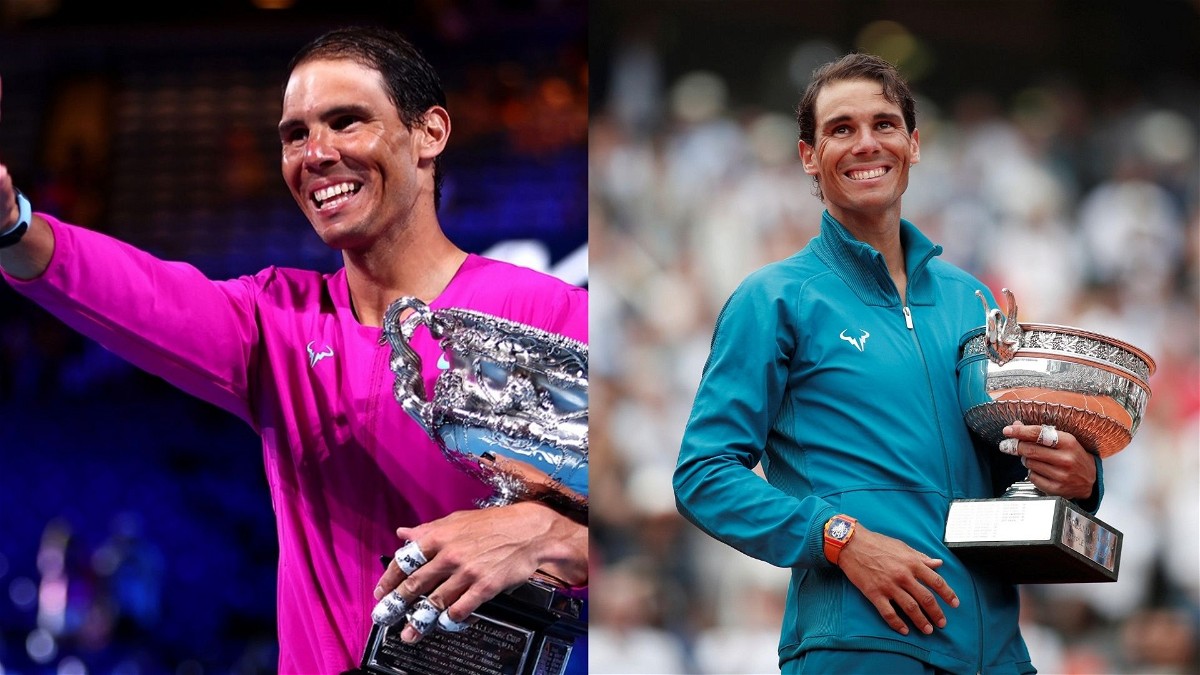 The Rolland Garros 2022 is right around the corner and Rafael Nadal, the king of clay who has been the most decorated player of the tournament has confirmed that he will return to Paris to fight for the title.

Rafael Nadal would surely be looking forward to extending his 22nd Grand Slam record along with a 14th title in the clay surfaced French Open. Nadal’s injury woes and slumping form come back to haunt him as he is heading into the tournament.

He was out of action for a few weeks after sustaining a Rib Injury in the Indian Wells. Because of the injury, he was forced to miss the Monte Carlo Masters and the Barcelona Open. Rafael Nadal finally returned to action at the Madrid Open.

He started off pretty well by winning the first two rounds, however, he lost out against the teen sensation Carlos Alcaraz in the quarterfinals. Moving on to the Rome Open, in which Nadal was the defending champion.

He won the first two rounds of the tournament in a commendable manner, however, lost out to Denis Shapovalov in a five-set thriller in the Quarterfinals of the tournament. It was clear that Rafael Nadal was struggling due to his persistent foot injury.

This raised a lot of concerns among his fans pertaining to his participation in the French Open. However, to everyone’s delight, Rafa recently posted on Instagram that he is on his way to Paris for the French Open. He stated

One thing Rafa’s opponents know very well is to never count Rafael Nadal out. Nadal may or may not be in his best physical form in the tournament but only a fool would count him out from the tournament.

Rafael Nadal’s dominance at Rolland Garros is unmatched by any other player in the past or present. Rafael Nadal is walking into the tournament without winning a single title on clay or even reaching a final.

But with his insane record of 105-3 in the tournament, the only time one can count Rafa out of the contention would be when he’s not participating.

The French Open 2022 would surely be a huge challenge for Rafael Nadal taking into consideration his current injury woes, however, Rafael Nadal has defied a lot of odds and challenges in the past.