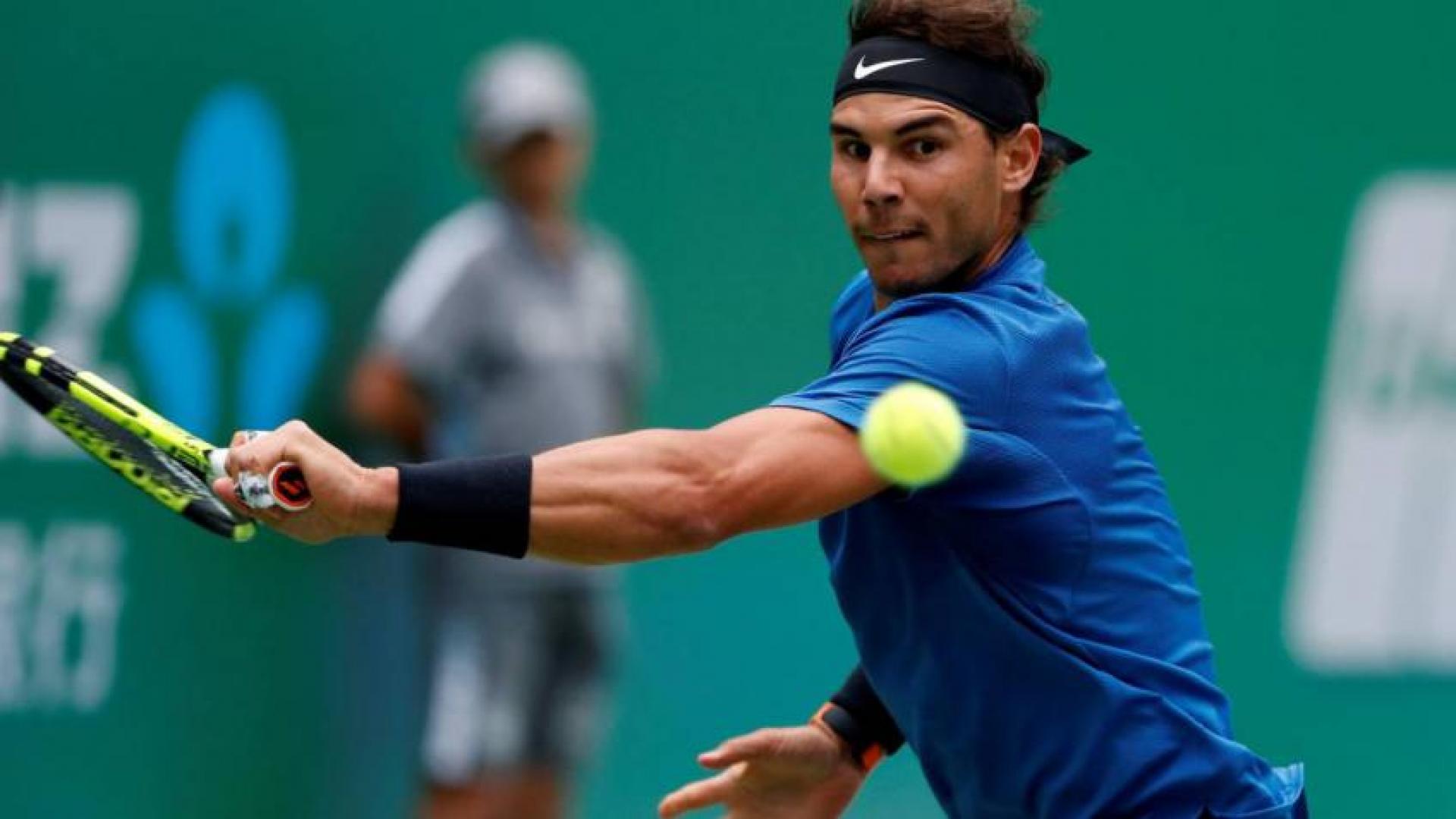 Rafael Nadal has started his 2022 campaign in a good form. Rafael Nadal will compete this year in the Australian Open. The Spaniard will be stepping on the court after missing out for months. He was last seen playing in the Roland Garros. There he suffered a semi-final defeat at the hands of Novak Djokovic.

He then made a comeback late in December at the Mubadala World Tennis Championship. But this does not go as planned as he suffered a defeat from Andy Murray in the semi-finals and Denis Shapvalov for a third-place match.

After that, he tested positive for Covid-19 because of which he had to isolate himself. He then made a comeback at the Melbourne Summer Set 2022 where he has been playing extremely well.

Also read: Melbourne Summer Set 2022: Rafael Nadal Set to Make a Comeback to Prepare Himself Ahead of the Australian Open

Most recently, he faced Lithuania’s Ricardas Berankis. The Lithuanian player did not trouble him much. In the first set, he played extremely well and with some mind-blowing shots, he won the first set 6-2.

It was in the second set when the Lithuanian player tried to make a comeback into the match. Also, Nadal did not perform the way he did in the first set. But still, he managed to win the set in the setpoints. The former world number 1 won 78 percent of his first-serve points and claimed 48 percent of his return points With this, he has now sealed a spot into the last 8 of the tournament.

With this win now, he will now face Tallon Griekspoor from Netherland. The Spaniard will be the favorite going into the match. We predict a win in straight sets for Rafael Nadal. If he manages to win here, he will guarantee himself a spot in the semi-finals of the Melbourne Summer Set 2022.