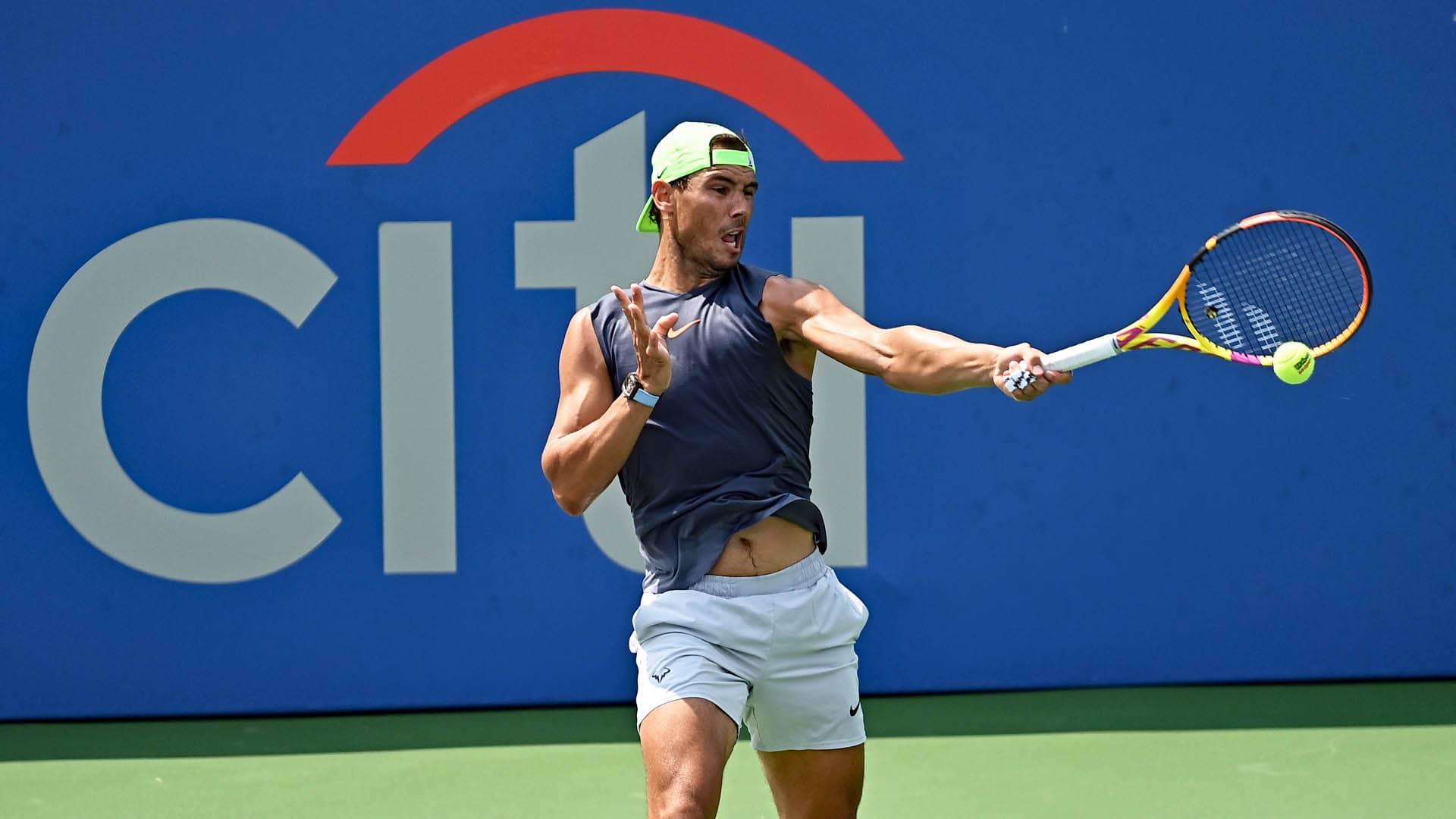 Rafael Nadal is considered to be one of the best players tennis has ever seen. He has proven time and again that he is worth all the praise that he gets on and off the tennis court. The former world’s number one player had a rough 2021 year. He was defeated at the French Open by Novak Djokovic. Since then, he has not featured in major tournaments like Wimbledon and the Tokyo Olympics 2020.

Injuries have forced his way out of the tennis court for a while, but the Spaniard came back on the court after a long time here in the US. The Spanish player is playing in the Washington Open and has made his way past into the round of 16 quite easily. 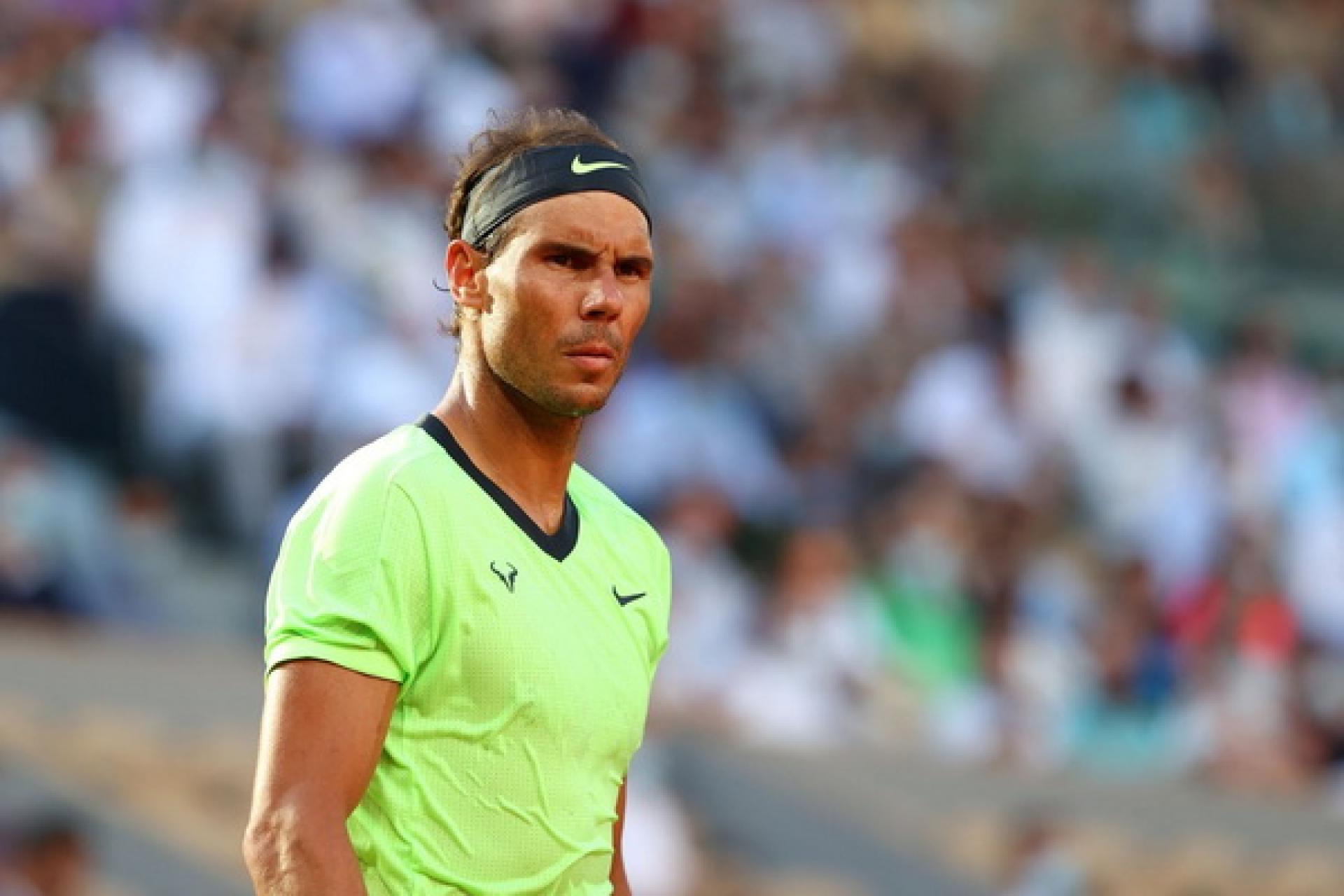 The win did not come easy for the Spanish as he was suffering from pain. But he defeated Jack and comfortably booked his place into the next round. Nadal defeated Jack Sock with a scoreline of 6-2, 4-6, 7-6.

At one point it looked like Nadal could lose in the match as in the third and deciding set Jack lead the match 3-1. But it was the Spaniard who eventually came out on top between the two. The match lasted for about 184 minutes with both the players denying giving up. Though Nadal opened the match very strongly and took the first set easily in his pocket but in the second said he was seen struggling and Jack took the advantage and defeated have the scoreline of 4-6. The problem in his foot increased which clearly affected his movement and he was seen struggling.

Rafael Nadal missed most of this year due to an injury. But as it is always said the comeback is always bigger than the setback, the Spaniard will try and progress in this tournament as far as he can. As we dig deep into history we have not seen Rafael Nadal and Lloyd Harris face against each other ever before so this will be the first time these two will be facing off.

Though all the odds favor Rafael Nadal, it will be interesting to see how his opponent, the South African features in the upcoming match. Rafa’s injury will be a key factor in defining the winner for tomorrow’s match but we also know that what Rafael is capable of.

Time and again he has proven that he deserves all the appreciation and love that he gets. But it will also be interesting to see if Lloyd have can take advantage of the struggling Rafael Nadal. With a win, the South African will do the most unexpected thing ever.

We predict a match with full action and total madness. We favor Rafael Nadal to win this match easily and secure his next round berth.