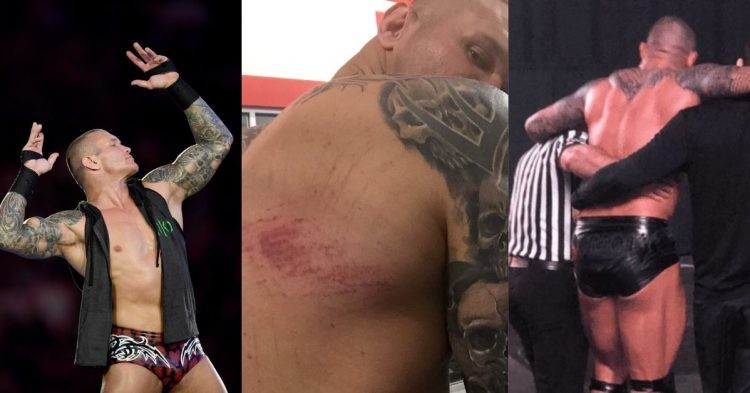 In light of a recent article, we can now better understand how WWE internally responded to the news while Randy Orton continues to recover from a back injury sustained earlier this year. After Orton and Riddle lost the titles to The Usos on SmackDown on May 20, it was announced that he would be absent from WWE programming for the rest of 2022.

The severity of Orton’s injuries is causing “a lot of concern within the company” according to Dave Meltzer of the Wrestling Observer Newsletter. Although no specifics were provided, Fightful Select earlier stated that Randy Orton underwent back surgery before being removed from television. Although Brock Lesnar eventually took his spot, the original plans called for him to face Roman Reigns for the Undisputed WWE Universal Championship at SummerSlam.

When Randy Orton will resume in-ring competition is yet unknown. WWE reportedly expressed concern for any surgery he could need to have, which paints a bleak image of when he can be counted on to return between the ropes.

With 14 world titles to his name, Orton is one of the most experienced Superstars in WWE ever and is a future Hall of Famer. When he is there, he poses a constant threat to challenge for and capture the heavyweight championship. When Orton will be able to wrestle again is still unknown, but the Royal Rumble in January would be a prime target since he would get a significant amount of attention as a surprise participant.

A federal jury in Illinois has decided in favor of Catherine Alexander the tattoo artist in the case involving copyright infringement surrounding Randy Orton’s tattoos, which has resulted in an unexpected loss for WWE and Take-Two.

Alexander stated that the tattoos she gave to Orton were copied without her permission for WWE 2K video games. The artist received $3,750 in recompense, and the example it sets for the future may be both intriguing and risky.

The case, the judgment, or a potential appeal have not been addressed by WWE, Take-Two, or Orton; however, if any new information becomes available, we will keep you updated. Since Orton is not the only professional athlete with numerous tattoos, it is now unclear what the decision will entail for how tattoos will be treated going forward.