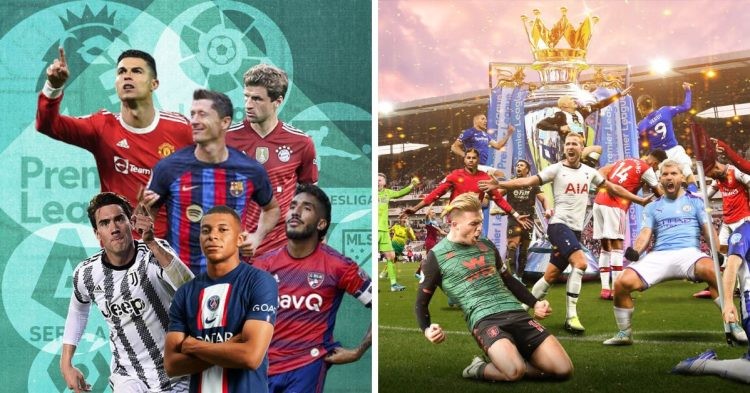 Relegation in soccer is a process whereby teams are demoted from one division to a lower division within a league system due to their performance in the higher division. The teams that are relegated are usually the teams that finish at the bottom of the table in the league above.

Relegation is a common concept in soccer and is used in many leagues around the world. It is a way to keep the competition fair and to ensure that teams in the higher divisions remain competitive.

Relegation can be a difficult process for teams. It can be a financial burden as teams may have to adjust to playing in a lower division and may have to pay less in terms of wages and transfer fees. It can also be difficult for players, as they may have to move to a new club to stay in the same division.

Relegation in the English Premier League

Every season in the Premier League, a total of twenty teams strive to be the top soccer squad in the country. Nonetheless, certain teams are simply not able to stay on par with the other teams throughout the season. They are expected to have more losses than the other teams, give up more goals, and ultimately finish last in the standings when the final match of the season is over.

At the end of each season in the Premier League, the three lowest-ranked teams are moved down to the English Football League Championship, which is the second tier of English professional soccer. Those three teams remain in the Championship for the entire season that follows.

At the end of last PL season, Watford, Norwich City, and Burnley were relegated after a disappointing year. Fulham, Nottingham Forest, and Bournemouth took their places for the 2022/2023 season.

Relegation in soccer is essentially a form of communication that informs a team that they no longer meet the standards necessary to remain in their current league and must therefore compete in a lower division with teams of a similar skill level for the upcoming season.