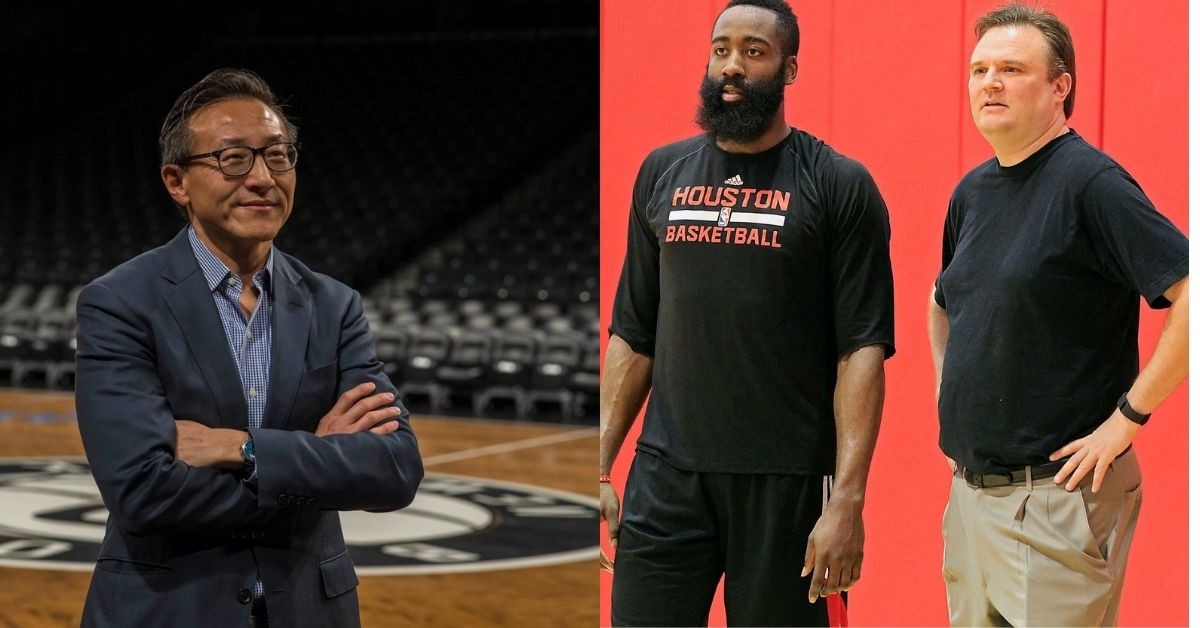 The NBA is a battlefield for elite athletes. However, it is also a business and entertainment. The Brooklyn Nets’ owner Joe Tsai along with the owners of almost every franchise have financial investments all over the world.

China is one of the biggest audiences for the NBA. Ever since Yao Ming and Jeremy Lin, it has been most financially invested in the NBA. It definitely helps that China has the largest population in the world.

The NBA owners recognized this importance and it’s no wonder that recent reports suggest over 10 billion dollars invested in China. There are even several videos of players like Stephen Curry playing a friendly game with the Chinese athletes. However, one must wonder what deep financial pressure motivates this.

There is no harm in buisness. However, one must wonder if the Brooklyn Nets didn’t have a little extra firepower in the management section. They were able to make several trades for star players ever since 2020. Kevin Durant, Kyrie Irving, Blake Griffin, LaMarcus Alridge, and even James Harden.

This is definitely the most number of trades a team has done in such a short time span. Therefore, how did the Nets have this financial power to constantly meddle with their roster? They hadn’t even seen much success as a franchise prior to KD and Kyrie coming there.

The answer is Joe Tsai. He is worth a whopping 5.96 billion dollars. This shows the clear disparity between the elite and the masses. Tsai has many connections in China. He must have doubled his income from the Nets by promoting Durant, Irving, and Harden to the Chinese audience.

However, we should remember that all these aren’t even Tsai’s main focus. He is the vice-chairman and co-founder of Alibaba groups. This company helped connect exporters from China to countries all over the world. This puts Tsai in the top 200 billionaires in the world.

Joe is one of the more powerful owners in the NBA. Additionally, he is also one of the richest. Therefore, he can change the landscape of the NBA with his power and make constant roster moves and changes.

However, he is obviously limited by the upper limit of the luxury tax. Otherwise, there is little doubt he may find 5 superstars for the Brooklyn Nets, at the very least.