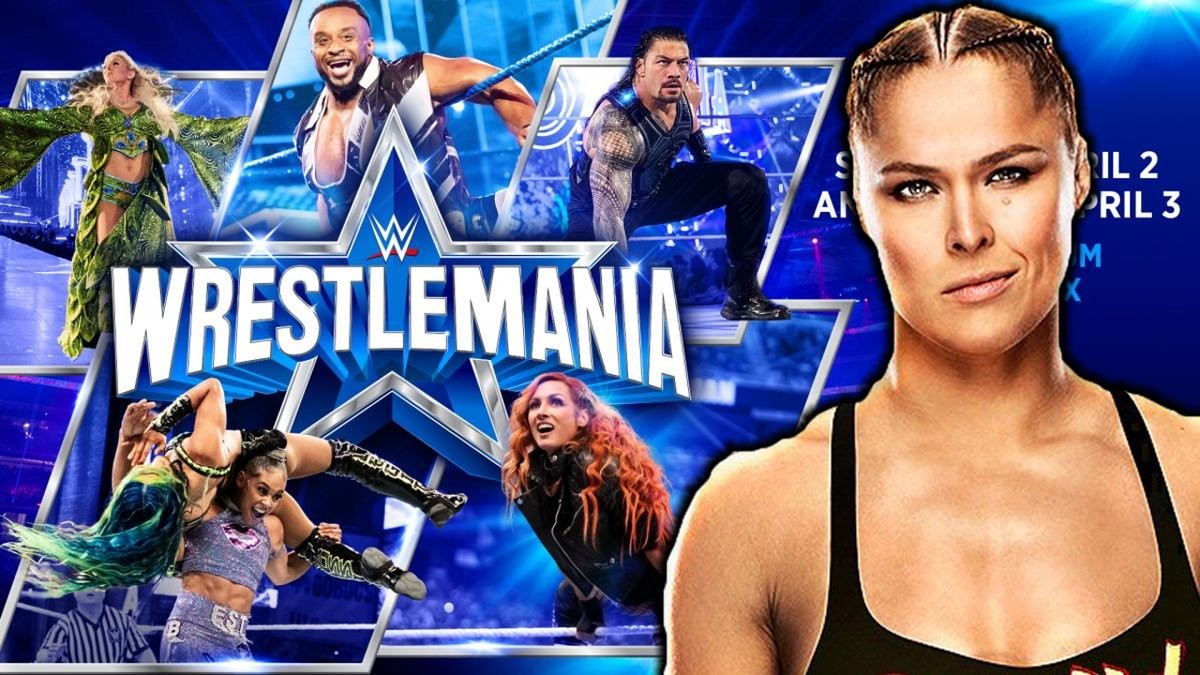 The ‘Baddest Woman on the Planet‘ ‘Rowdy‘ Ronda Rousey made a shocking return to WWE at the Royal Rumble event and won the match. The winner will get to main-event WrestleMania against the champion of their choosing. Just like that, Ronda Rousey will also be choosing her WrestleMania opponent in the weeks to come. Rousey has three choices to choose from. Now reports are lingering around that WWE’s WrestleMania 38 plans for Rousey have been leaked. 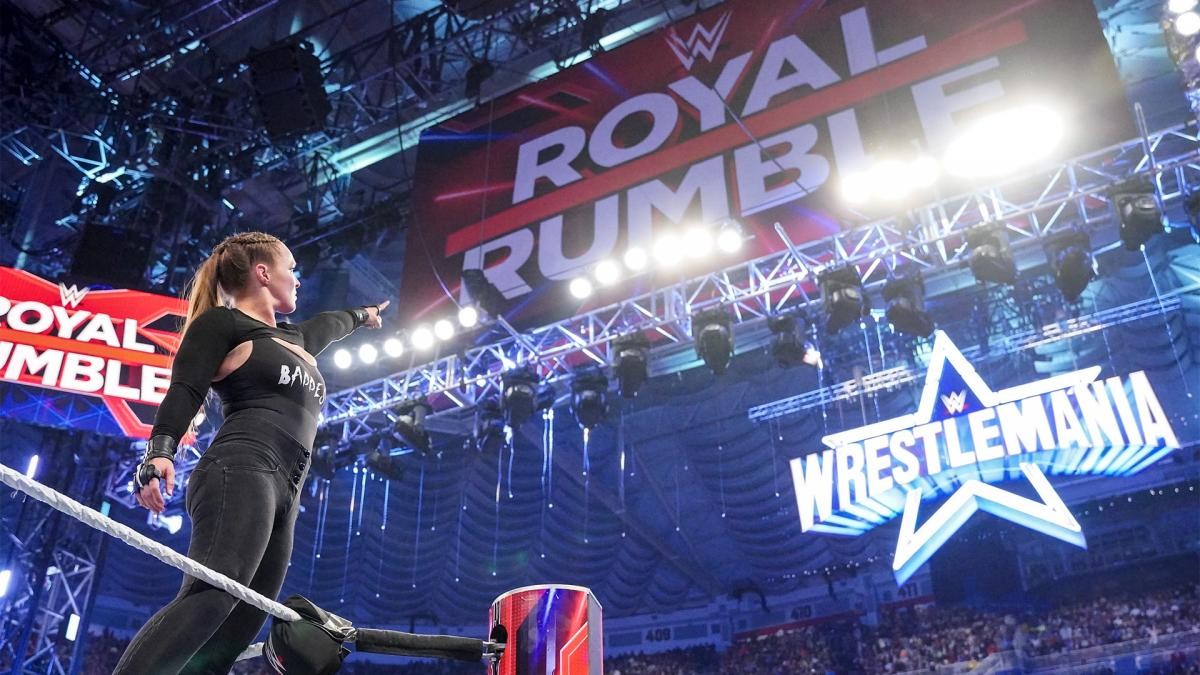 Who will Ronda Rousey face at WrestleMania 38?

According to Dave Meltzer of Figure4Online, that even before the Royal Rumble, WWE finalised plans for Rousey at WrestleMania 38. Although, the wrestling fans want to witness Ronda Rousey vs Becky Lynch in a one-on-one match, WWE have other plans. Apparently, The plan is for Ronda Rousey to challenge Charlotte Flair for the SmackDown Women’s title.

“Charlotte Flair vs. Ronda Rousey is slated to be one of the key matches for WWE WrestleMania 38 in Dallas, Texas.”

Ronda and Charlotte have faced each other 3 times so far. The first time was at Survivor Series 2018. Charlotte replaced Becky Lynch since Lynch was injured. The match ended in a disqualification and Charlotte beat Rousey to a pulp with a bunch of kendo sticks.

Charlotte and Rousey then were set to battle at WrestleMania 35 in a triple threat match for both the Women’s titles. One of the best moments heading into their WrestleMania match was the closing segment of the Go-home episode of Raw.

The most recent encounter was at this year’s Royal Rumble match. Rousey won the match by eliminating Charlotte. The two did not get too physical. Probably because they are saving the action for WrestleMania.

When will Becky Lynch vs Ronda Rousey happen?

As mentioned earlier, the fans are still waiting on the Becky Lynch vs Ronda Rousey one-on-one match. During an episode of the Wrestling Observer Radio, Dave Melter reported that WWE is planning for Ronda Rousey vs Becky Lynch at WrestleMania 39.

This decision from WWE makes me wonder if the plan for Ronda Rousey is to win at WrestleMania 38 and hold on to the title up until the following year and defend it against Becky Lynch.

What are your thoughts on Ronda vs Charlotte? Let us know in the comments.